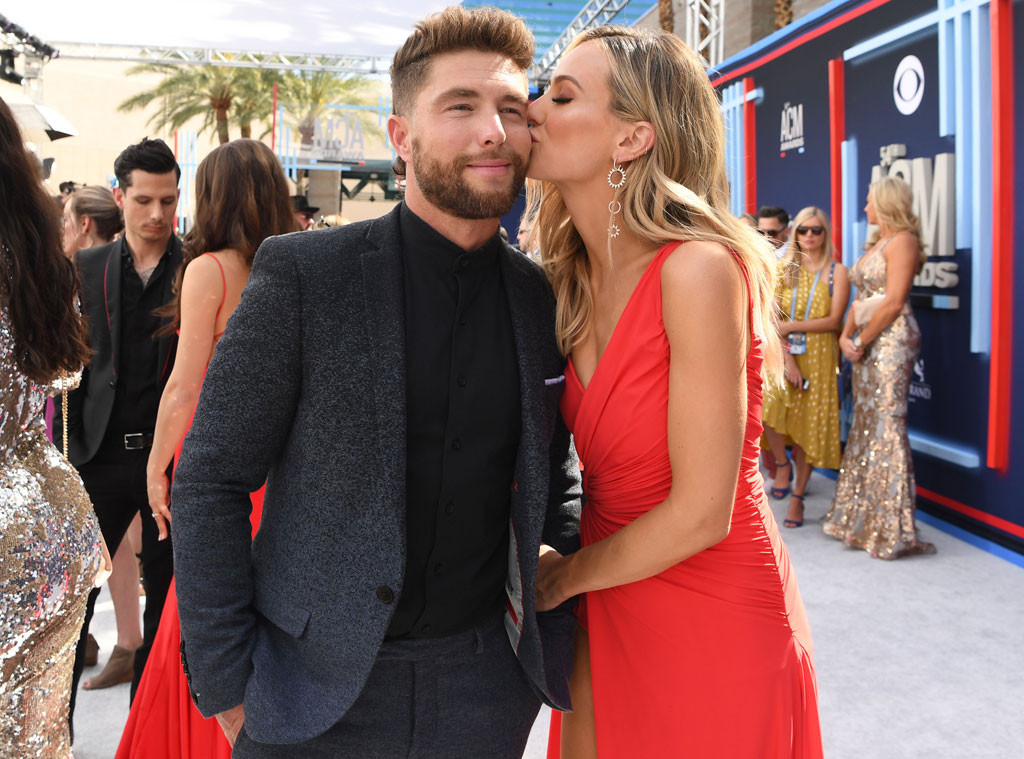 The Bachelor alum and the country music star are engaged! Chris, who proposed over the weekend, shared the heartwarming engagement video on his YouTube page on Tuesday. In the video, Chris plays a song he wrote for Lauren, in which he sings about asking her to marry him. He then takes her hand, dropping down to one knee in the backyard of her parents’ house.

Lauren, who appeared on season 20 of The Bachelor, was previously engaged to Ben Higgins.

“I can’t stop smiling,” Lauren wrote on her Instagram on Tuesday, confirming her engagement to Chris. “I feel so incredibly blessed that every misstep, mistake and heartache has led me to you. I couldn’t be happier to call you mine, forever. The journey was well worth it.”

“Thank you Christopher Eric Lane for softening my heart and making it whole,” she continued. “Never going to stop telling you how much I love you and I will hold onto you forever and ever! Lauren Lane has a nice ring to it.”

This relationship update comes about seven months after the couple took their romance public, making their red carpet debut in November at the 66th Annual BMI Country Awards in Nashville, followed by an appearance at the 2018 Country Music Awards.

“She’s the first date that I’ve ever brought to any award show,” Chris told E! News at the time. “She’s an amazing girl, no doubt about it.” 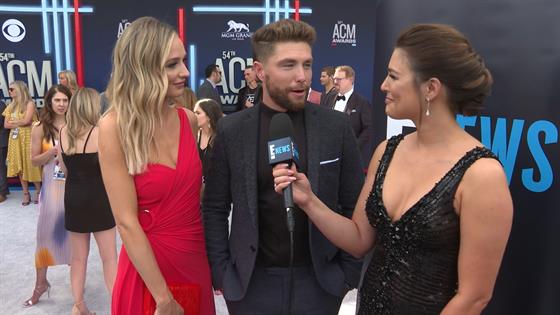 In March, the couple officially moved in together in Nashville. The following month, while on the red carpet at the 2019 ACM Awards, Chris told E! News there’s “no doubt” he’s going to marry Lauren.

Sounds like Chris has found his “Take Back Home Girl!” Watch the sweet proposal video above!

People was first to exclusively report on the couple’s engagement.