Kaitlyn Bristowe is ‘so sick’ of getting comments about her looks

Kaitlyn Bristowe is having a moment.

The “Bachelorette” co-host posted video of herself crying through a “lonely” moment over the weekend — saying her show of emotion came about after speaking to her dad in Canada while her fiancé was out of town.

“It’s so hard sometimes being away, like, I mean I haven’t been back to Canada in two years,” the native Canadian shared on her Instagram Story. “I was FaceTiming my dad today, and I’m just feeling so lonely.”

The Season 11 “Bachelorette” was also feeling sad because her beau, Jason Tartick, was on a family vacation she had to miss because of work commitments.

“I was supposed to be there and I couldn’t cause of work stuff,” she explained, “and I’m just missing them and I miss the dogs and I’m just having a moment and, uh, I need a show to cheer me up.” 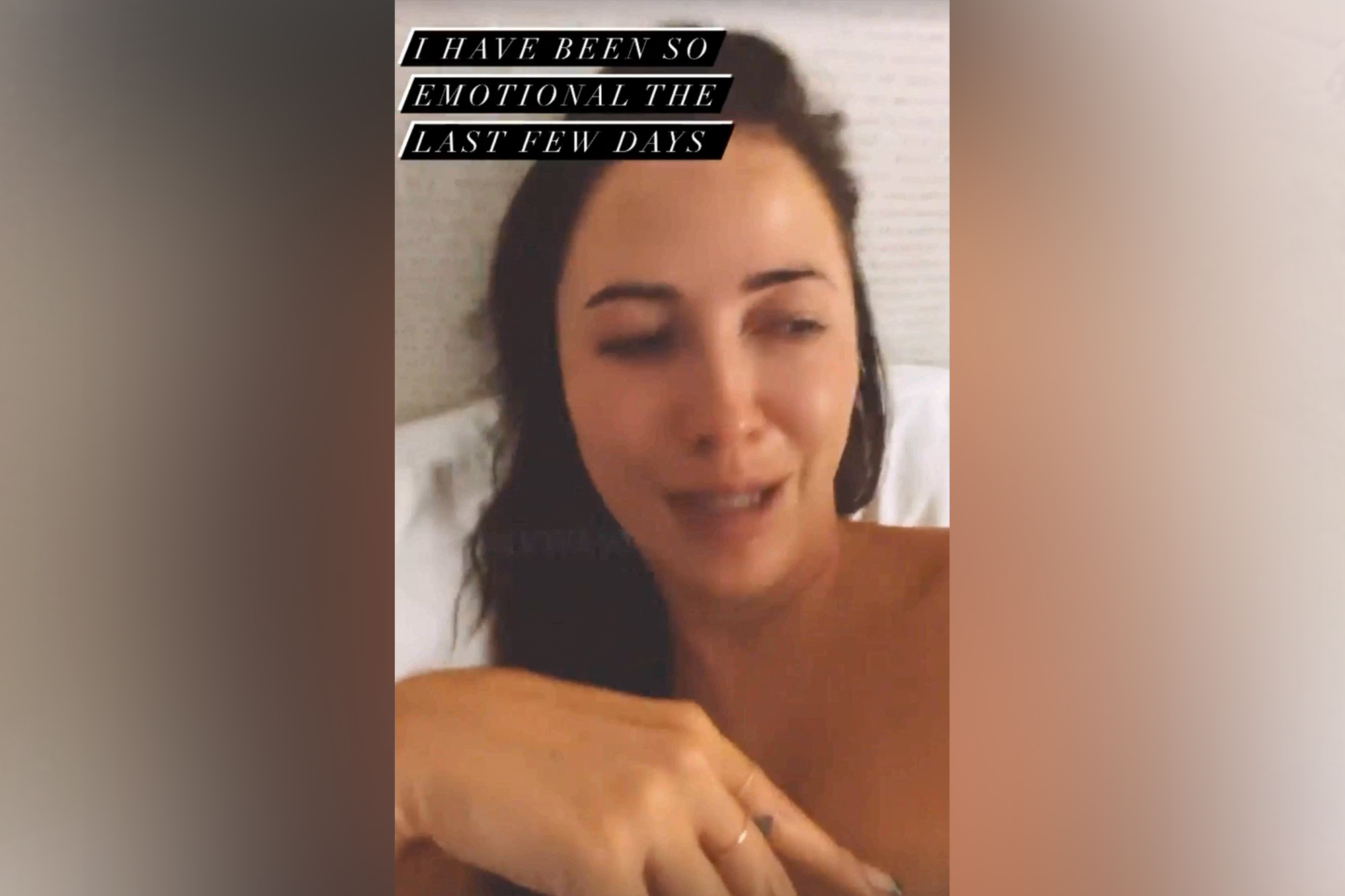 The reality star also asked her followers for TV show and movie recommendations to take her mind off things. Unfortunately, she revealed that her DMs were filled with negativity more than anything else, saying she should “pull it together,” “stop crying” and only has “privileged problems.” 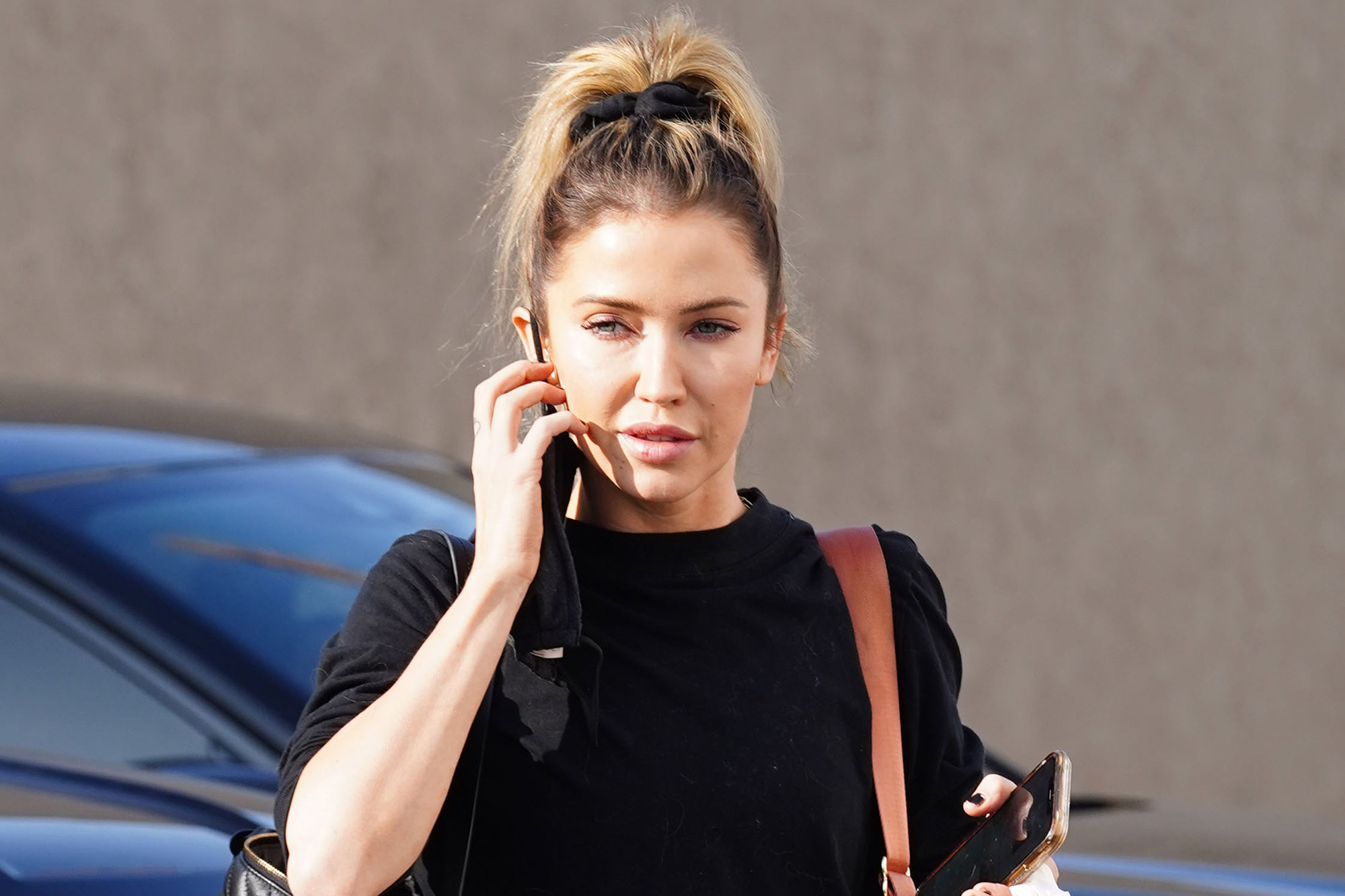 Bristowe has also been on the receiving end of fan backlash lately because of her evolving looks.

The TV star — who is currently co-hosting Katie Thurston’s season of “The Bachelorette” with Tayshia Adams — defended herself in June from a critic who said she looked “different.”

“6 years since I was on the show, Brow lift, brow micro blading, got my teeth bonded, some filler In my lips, aging, darker hair, and I finally learned how to contour. Oh and I put on some weight,” she wrote on social media at the time.

Tartick, a former contestant on Becca Kufrin’s season of “The Bachelorette,” also recently stuck up for his lady by saying, “I don’t know why people think it’s OK to say the s–t they do on Twitter.”

Bristowe and Tartick got engaged earlier this year.