Tituss Burgess: I’ll be ‘a hog in s–t’ hosting ‘Bachelor in Paradise’

“Bachelor in Paradise” alum Carly Waddell is “in rough shape” after being rushed to the hospital, according to her estranged husband, Evan Bass.

Bass, 38, shared a photo of Waddell, 35, sleeping in a hospital bed on his Instagram Story on Monday with the caption, “Carly’s first ambulance ride – she’s gonna be ok and, my goodness, this brings back some memories.”

The erectile dysfunction specialist was referring to the time he had to be rushed to a hospital in Mexico for drinking too heavily on “Paradise,” which brought the couple closer on the show.

Bass did not specify what led to Waddell’s hospitalization, but he did give an update later in the evening to share that she had been discharged and still had a ways to go in her recovery.

“Thanks for all the prayers and support,” he wrote. “After 9 hours we left the hospital but she’s still in pretty rough shape and may have to go back.”

He added, “Continued thoughts and prayers are so appreciated. And she knows she’s beloved.” 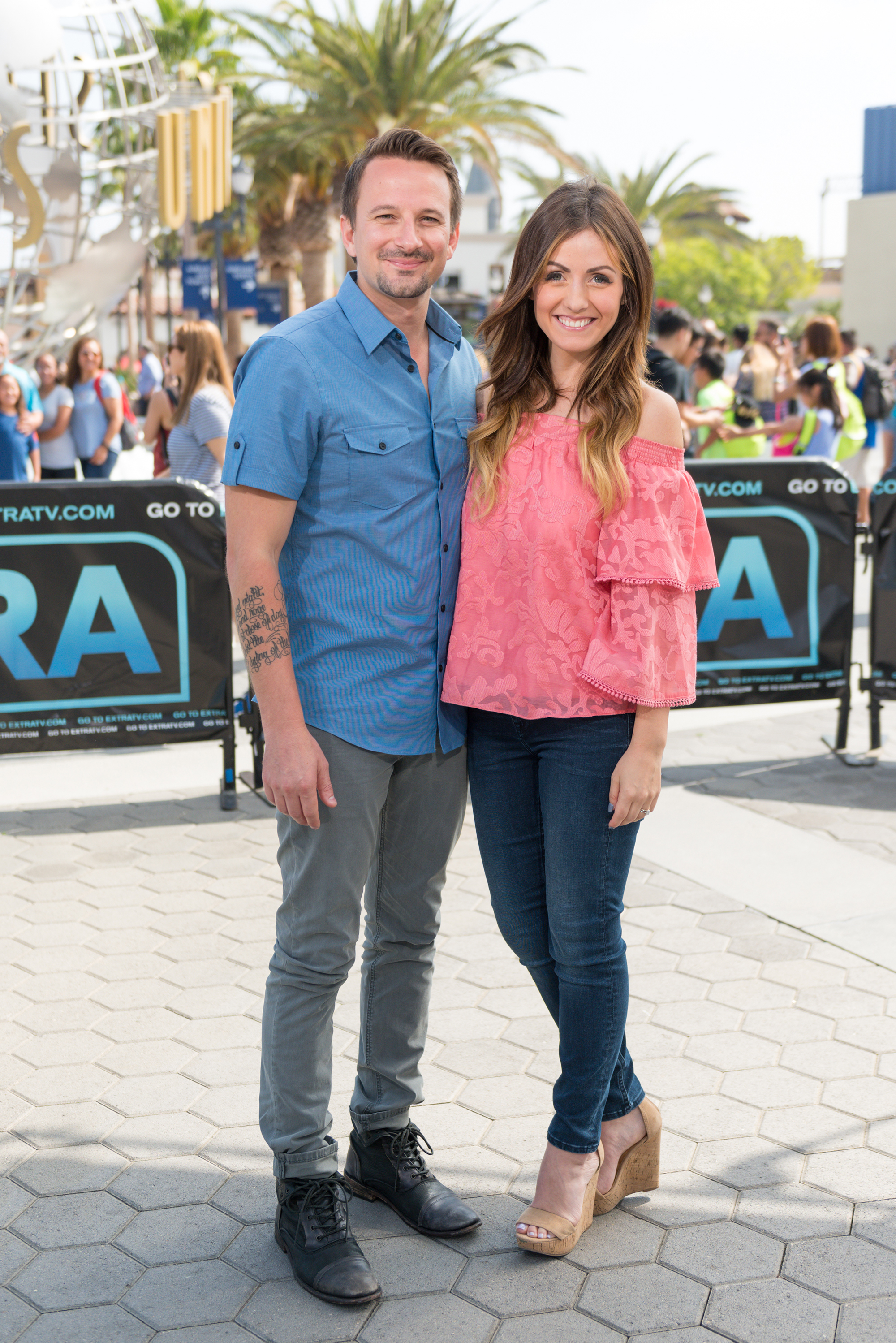 Bass explained to fans that he didn’t want to share more details of what happened, as it was up to Waddell to decide what she wanted to share — if anything.

“I know y’all wanna know what’s going on but it’s her health and story to tell if she wants to share. (I did get her permission to share photo from earlier so you can relax Jan from Wisconsin),” he wrote. “In all the madness, she lost her phone and really needs to rest so it might be a bit.”

Waddell and Bass married in 2017 after getting engaged on Season 3 of “Bachelor in Paradise.”

They went on to welcome two children, Bella and Charlie, before announcing their separation in December 2020.

Bass also has three kids from a previous relationship: Nathan, Liam and Ensley.