Arie Luyendyk Jr. and wife Lauren are expecting after miscarriage

Former “Bachelor” Arie Luyendyk Jr. and his wife, Lauren Burnham Luyendyk, announced the sex of their twins on Instagram this week.

Arie, 39, posted of series of photos of him, Lauren and their daughter, 1-year-old Alessi, holding blue and pink cotton candies to reveal they are expecting both a boy and a girl.

“How did we get so lucky @laurenluyendyk?!” he wrote in the caption. “So excited to meet the @luyendyktwins”

Lauren, 29, wrote in her caption, “Alessi is getting a baby BROTHER & a baby SISTER💙💗 we couldn’t be more excited!”

Several members of Bachelor Nation sent their well-wishes to the couple, who met on the ABC reality show in 2018. 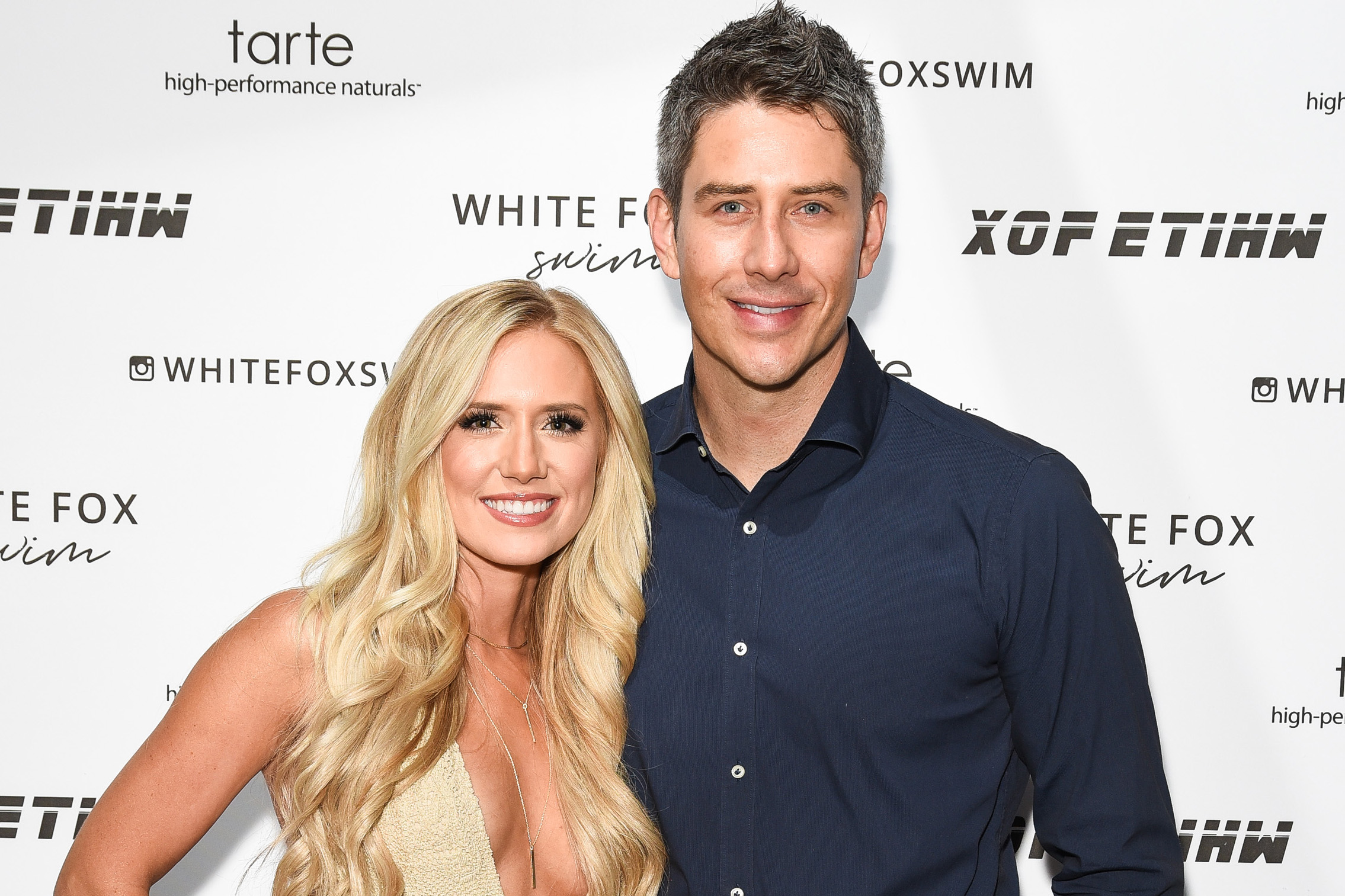 Arie and Lauren announced in December that they were expecting twins.

The race car driver wrote alongside a picture of a sonogram, “2 little miracles. Love them with all my heart already,” tagging the unborn babies’ Instagram account, “@luyendyktwins,” which already boasts 237,000 followers.

Lauren was the runner-up on Arie’s season of “The Bachelor.” The couple got engaged on “After the Final Rose” following his decision to split from winner Becca Kufrin. They got married in Hawaii in 2019.