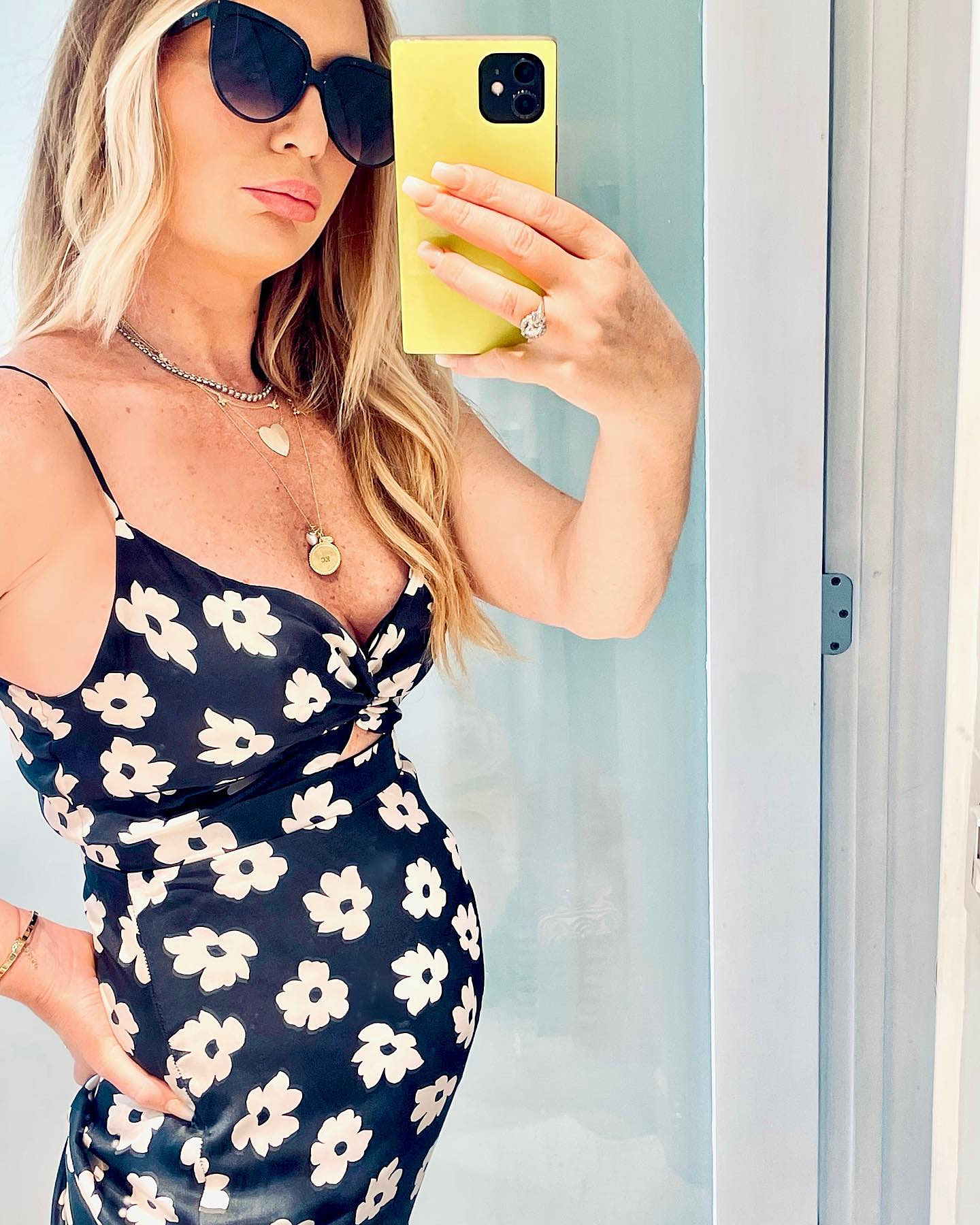 A new yachtie! Below Deck alum Kate Chastain announced she is pregnant with her child.

Celebrity Pregnancy Announcements of 2022: Which Stars Are Expecting

“I’m already planning so many birthday theme parties for you 💗💙💗💙,” the Bravo personality, 39, wrote via Instagram on Tuesday, December 13, sharing a selfie that displayed her growing baby bump. (The reality star didn’t reveal the identity of the father.)

Her former Below Deck costar Fraser Olender offered his congratulations in the comments section — and hinted that he already knew about the happy news. “Eeeeek the news is out!! Sooooo excited for you my angel,” the chief stew, 29, wrote via Instagram. Fellow Bravo personality Tamra Judge also chimed in, “liking” the post and commenting, “Congratulations.”

Former ‘Below Deck’ Stars: Where Are They Now?

Chastain starred on six seasons of Below Deck before announcing her exit in February 2020. “After many months of reflection and internal discussions, I have chosen to make a transition this year in starting to carve our a progressive new land based role,” she wrote via Instagram at the time, jokingly referencing Prince Harry and Meghan Markle‘s statement about stepping down from the royal family. “I intend to step back as a senior member of the Below Deck Family and work to become financially independent, while continuing to fully support His Majesty Andy Cohen.” 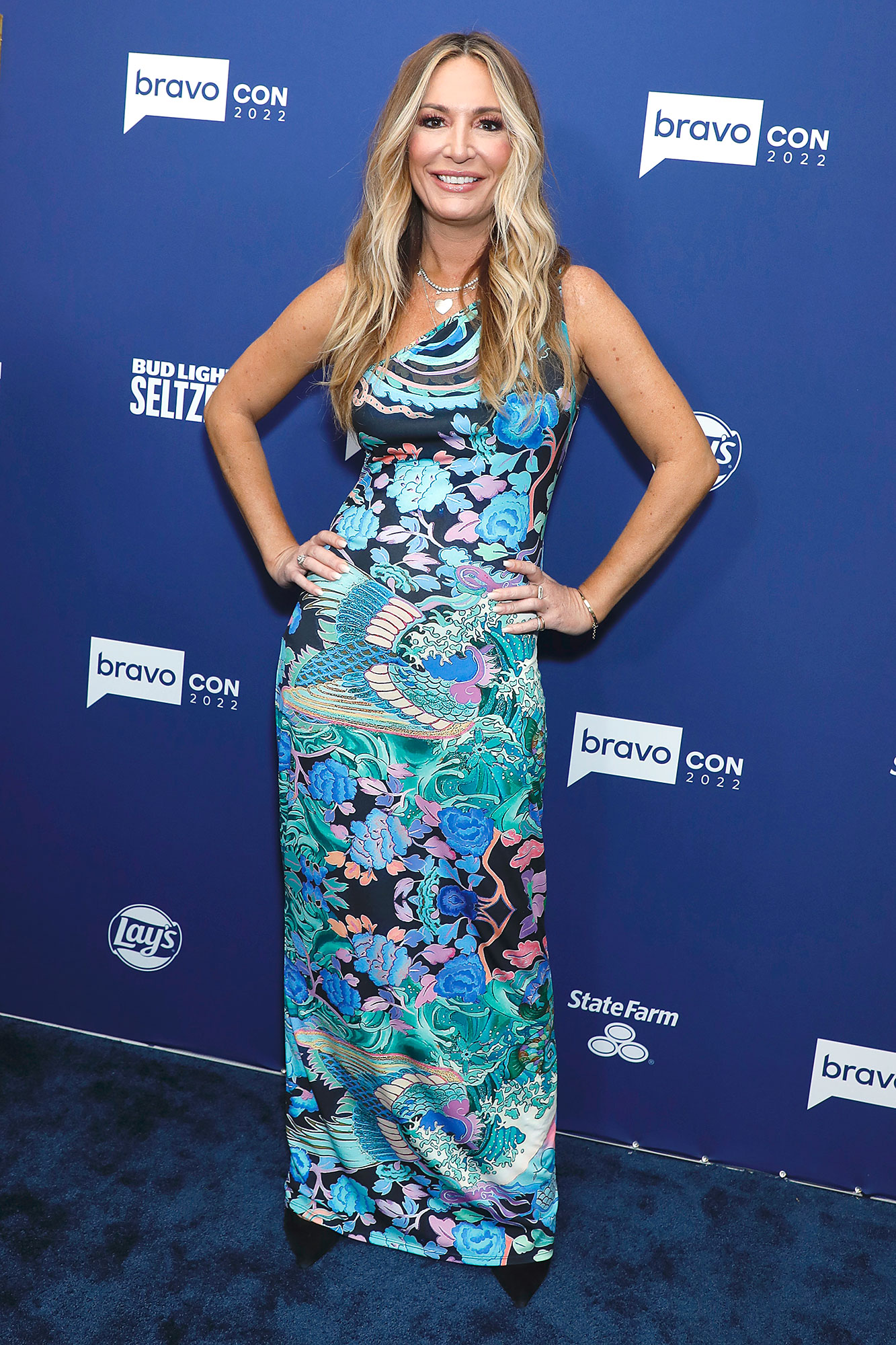 ‘Below Deck’ Babies: See Which Crew Members Have Given Birth

The catch is that three of the contestants (a.k.a. “the traitors”) are secretly plotting to steal the money from their costars (“the faithful”). Other familiar faces in the cast include Real Housewives of Beverly Hills alum Brandi Glanville, former Bachelor Arie Luyendyk Jr., Summer House star Kyle Cooke, Shahs of Sunset‘s Reza Farahan and Olympic swimmer Ryan Lochte.

Chastain previously dated fellow Below Deck alum Ben Robinson before moving on with Ro Hernandez, who appeared in season 4 of the series. In November, the Lucky Charming author said she was romantically unattached during a BravoCon panel with Southern Charm‘s Austen Kroll. “I’m single too, you guys,” she told the Winter House star, 35.