Armie Hammer still has his mother Dru in his corner after completing a stint in rehab amid deranged sex allegations last year.

Dru was spotted at the Gateway Celebrity Fight Night cancer event in Phoenix this past weekend and spies overheard her updating guests about her son.

“She said he’s done great in the last year, and none of these things are true,” a spy told Page Six.

Armie — whose wife Elizabeth Chambers filed for divorce in 2020 — stepped down from several projects last year after women leaked messages he allegedly sent them of cannibalism fantasies.

Ex-gal pal Courtney Vucekovich came forward months later and claimed to Page Six that he fantasized about breaking her rib, barbecue and eat it. Another ex, Paige Lorenze, accused him of branding her with a knife, and even claimed Dru warned her of his “demonic behaviors.”

Dru never commented on her claims, and Armie has adamantly denied allegations against him.

Meanwhile, spies told us, “she was in a really great mood” at the charity event where she was one of about 700 guests. 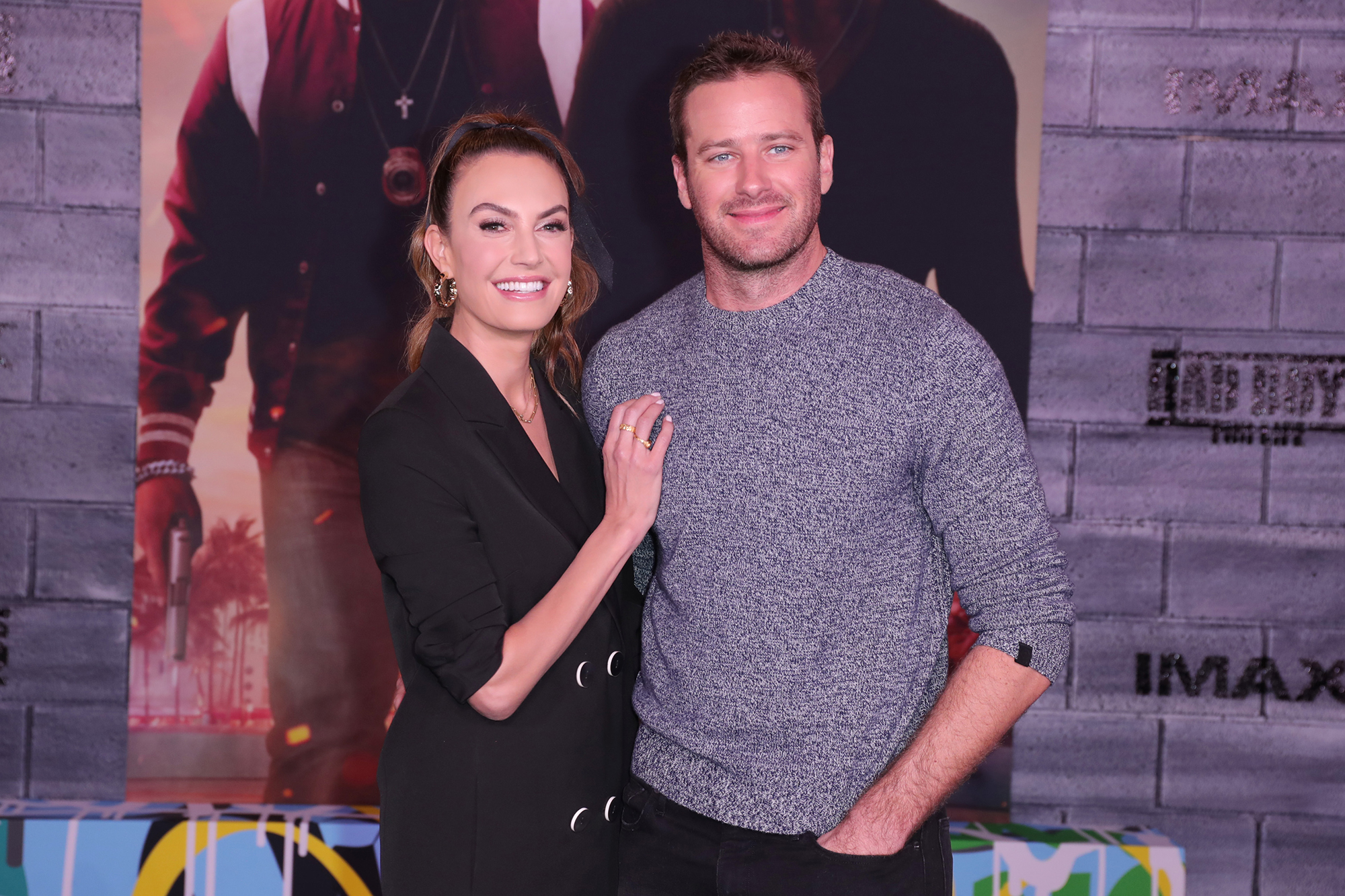 Gateway for Cancer Research merged with Celebrity Fight Night in 2021 and this was the first event since the pandemic forced galas to shut down.

Reba McEntire hosted the event while David Foster, Cee Lo Green and Pitbull were some of the performers. Pitbull opened up about his mother and brother’s battle with cancer, and even donated $50,000 during his performance, we’re told. The black-tie event raised more than $5 million for cancer research.

“After two years away, the Gateway team hoped to reinvigorate and reinvent Celebrity Fight Night with a renewed purpose and sharpened fundraising focus, but we’re absolutely thrilled that tonight was so well-received, and, more importantly, so successful in raising funds for the trials that need our support,” vice chair Dr. Stacie J. Stephenson said.