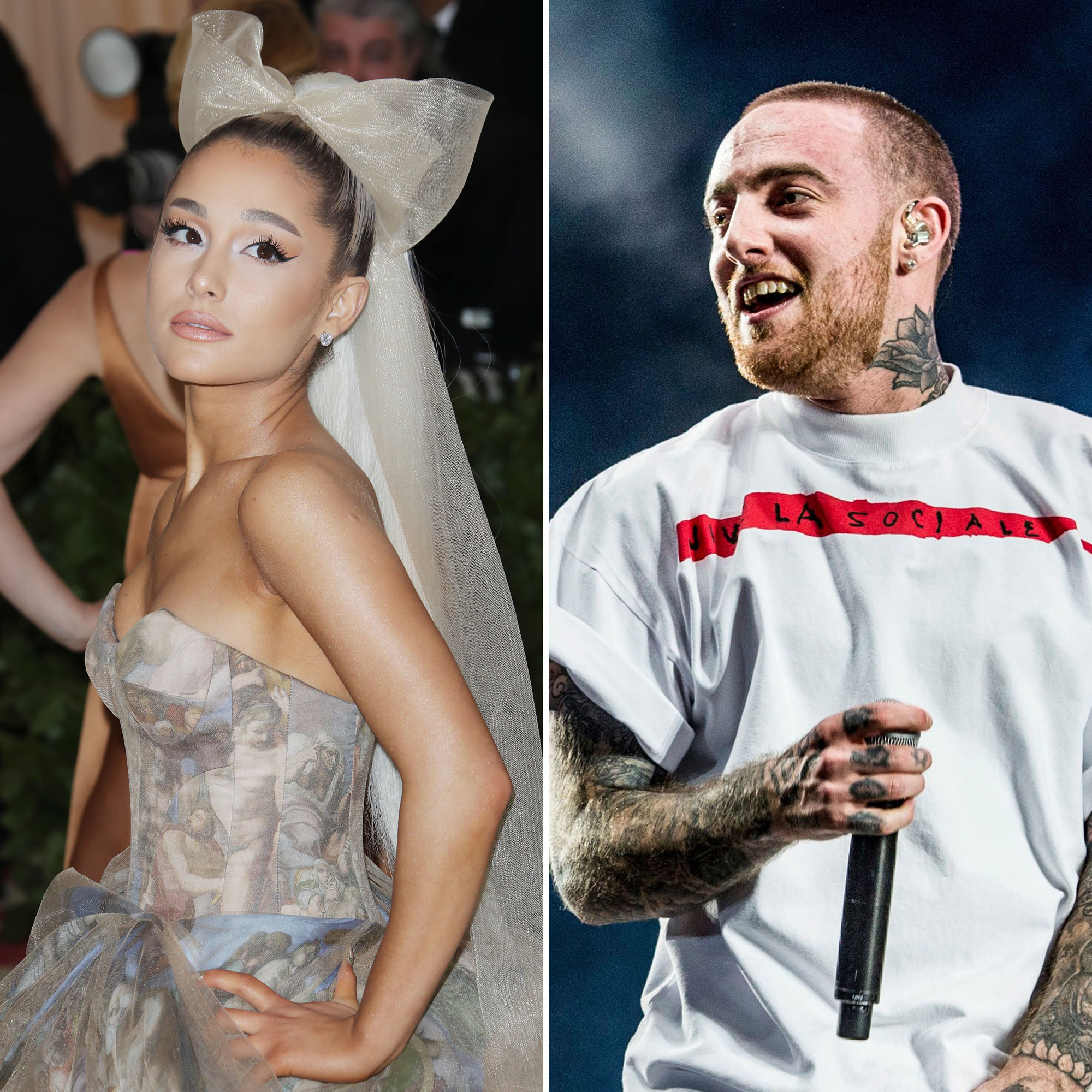 Forever in her heart! Ariana Grande may have subtly honored Mac Miller with her beauty label R.E.M.

Take a Look Back at Ariana Grande’s Amazing Style Evolution

“When you get the R.E.M. Beauty lip oil ‘Picking Petals’ and realize Ari keeps dropping us little reminders of Mac,” TikTok user Kaylie Vazquez wrote over a July 6 clip of herself testing out the peachy product.

In the background of the video, Grande, 29, and Miller’s song “The Way” can be heard, specifically the lyric when Miller raps: “Picking petals off the flowers like / Do she love me, do she love me not? (love me not).” The comment section of the video has since been filled with fans agreeing that the lip oil’s moniker is indeed a nod to the late artist.

“It’s the only reason I bought it,” wrote one user.

A second fan wrote: “I think I might get this one just for this reason.” Another said: “I didn’t need to try at 5:30 in the afternoon, but here we are.”

Another social media user pointed out that Miller’s favorite song from Grande’s album Sweetner was “R.E.M.” Vazquez responded: “Omg you’re so right!!! Wow I love that.”

Ariana Grande’s Dating History: A Timeline of Her Exes and Flings from Pete Davidson to Dalton Gomez

The Grammy winner launched the beauty label in November 2021. The first drop, called Chapter 1, included an eyeliner marker, pencil liners, mascara and three eyeshadow palettes. Each iteration of the collection is rolled out with an intergalactic theme.

Miller, real name Malcolm James McCormick, died from an accidental overdose in September 2018 at the age of 26. According to the autopsy report, the “Self Care” rapper had a combination of fentanyl, cocaine and alcohol in his system at the time of his death.

The “No Tears Left to Cry” songstress and Miller dated for two years before splitting in May 2018. One month later, Us Weekly broke the news that Grande was engaged to Pete Davidson after just a few weeks of dating. Five months later, Miller was found dead in his Los Angeles home.

In 2020, Grande, who is now married to real estate broker Dalton Gomez, reminisced on her ex-boyfriend and his love for music.

“I think that nothing mattered more to him than music ever,” the “7 Rings” singer said in an interview with Zane Lowe on Apple Music’s Beats 1. “And he was the kind of person who woke up and rolled into the studio, tumbled out of bed, into the studio next door. Nothing was more important. Talk about losing track of time and forgetting to eat, remind yourself to take care of yourself and be a person. He was a person who gave literally every single second of his thought and time and life to his music.”