Around a quarter of Brits admitted to seeing a psychic in a poll 10 years ago, so it’s more than likely more than this have consulted someone with psychic powers now. Astrology, witchcraft and following the Moon cycle is trendy today and people genuinely believe in the mystical and magical. Got a feeling you have psychic powers? Express.co.uk chatted to celebrity psychic Tiffany Wardle to find out how to tell if YOU’RE psychic.

According to psychic to A-listers and royals Tiffany Wardle, we’re all a little bit psychic.

Tiffany knew she was psychic from the age of three and has continued to strengthen her psychic abilities since.

The psychic said: “I remember always knowing I wasn’t alone as a child, I knew people were with me whom others couldn’t see.

“I could always see my grandmother for example – a lady who I never met.”

“I could always tell who was a ‘bad egg’ and I refused to be alone with certain people simply because I got a bad feeling about them. Years later I would hear terrible stories about them.” 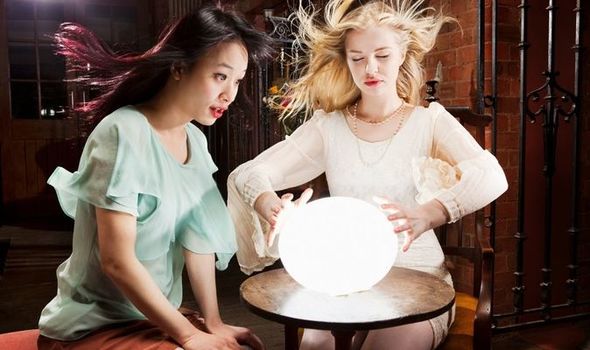 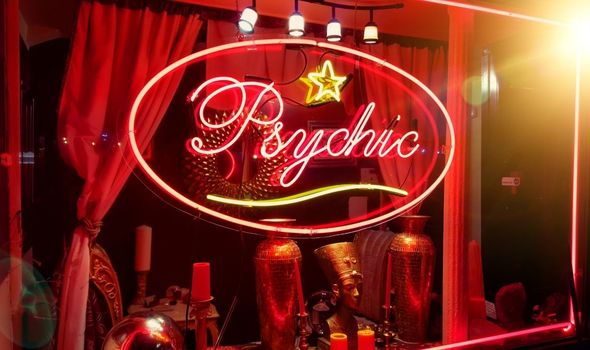 Tiffany said she always had a sense of what was going to happen next and she could make things happen with her mind.

She said: “I can remember being able to manifest very easily as a child. If I wished for something, it seemed to happen quite swiftly too.

“I remember meeting people on holiday and wishing to meet them again for example – and I did!”

She added that she would have premonition dreams as a child and would have nightmares that always turned out to be warnings.

The psychic explained: “I remember dreaming of a bad man and then my dad kicked out our lodger at the time.”

Psychic signs don’t have to be anything deep and serious.

Tiffany’s earliest sign of psychic powers came when she was about three years old and her father would go away Monday to Friday on business.

She said: “I remember saying he would come home with a suntan and everyone laughed as he was going somewhere within the U.K. in the winter months.

“Low and behold he did come back with a tan! No one could believe it. I was three and had made my first premonition, there were many more premonitions like this to come.” 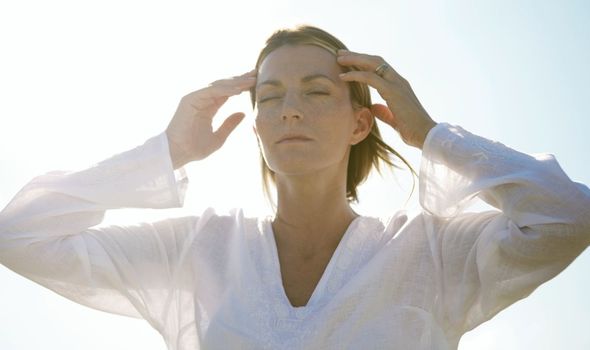 The 8 signs you have psychic intuition

If any of the above sounds familiar, you might be psychic.

Don’t be scared if you fit the criteria because most people will!

Tiffany explains in her book that everyone is psychic, but some people choose to learn the skill while others ignore it or some are more natural or open-minded to it.

The psychic explained: “Everyone has intuition. I say that learning to use our intuition is like driving a car, you get better at it the more you practice.

“In my case, psychic abilities definitely exist in the family. Luckily both my mum and dad are very psychic so I got it from both sides.” 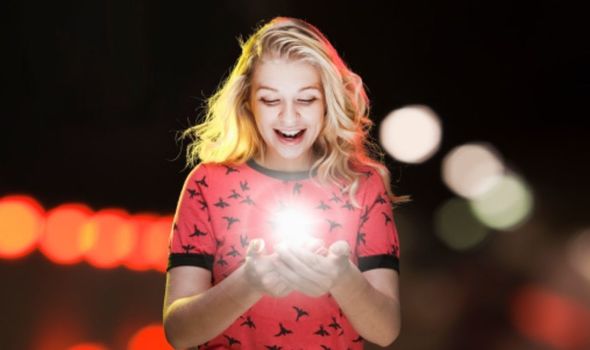 How can you use psychic powers?

If you fancy experimenting with your intuition, you can reap the benefits of your psychic powers.

Tiffany said: “We can use it for small things like getting a seat on the tube or a good parking space, I know I use that all the time!

“I find psychic ability is great when you’ve lost something too. Like when I lose my keys I use my intuition to find them.”

We can also use psychic abilities for things that aren’t so immediate, Tiffany said, such as knowing when good things are going to happen to us such as when we are going to change jobs or buy a house in the future.

She added: “We can also increase our psychic ability to know that someone is going to be ok.”

Being a great judge of character is a sign of psychic powers too, so utilise these powers to fully suss people out!

Tiffany said: “This is useful because it ensures you have good people around you.”

Being psychic isn’t always easy, as you can imagine.

Tiffany commented: “Being psychic has definitely been a double-edged sword for me.

“I can see the good people coming into my life but then I can often see them leaving too. It’s hard knowing someone isn’t going to be around forever.

“It’s also hard watching people going down the wrong road, but people have to learn for themselves and sometimes don’t listen. I have a harder job getting them out of trouble.

“It’s also hard when I get a warning sign that something is wrong but I’m not shown exactly what that is. That can be infuriating!”