Before becoming a Tory MP, Paul Bristow ran a consulting firm. He also chaired the Public Affairs Board, which self-regulates the lobbying industry.

On entering Parliament in 2019, Bristow handed the consultancy to his wife and its chairmanship to sister-in-law Emma Petela.

However, Bristow forgot to declare Petela’s lobbying work for GK Strategy, which takes a keen interest in health policy. Coincidentally, so does Bristow, now a member of the Commons Health Committee.

The MP only declared Petela’s role after being alerted by blogger Dr Alex May. And what did the Standards Commissioner say about this breach of the MPs’ Code of Conduct? That as a new boy to the parliamentary game, he won’t get even a slap on the wrist.

Meanwhile, his former company, PB Consulting, which his wife runs under her maiden name, has been offering clients services including ‘NHS Market Access’ and ‘Parliamentary Awareness’. 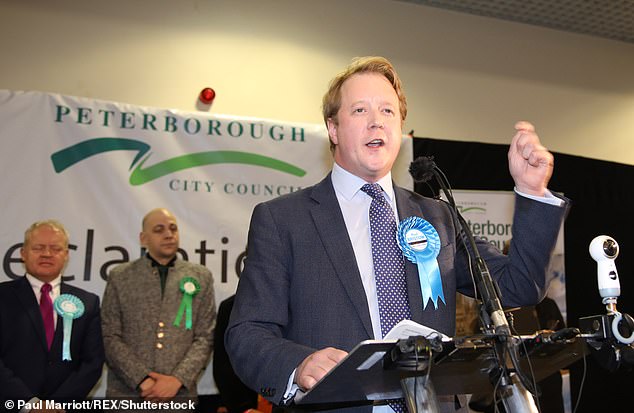 Last week, Bristow revealed on his register of interests that the firm has been rebranded as Healthcomms Consulting.

It is involved with four healthcare All Party Parliamentary Groups (APPGs) – unofficial committees designed to push specific interests in Government and the Commons.

Such groups have been described by campaigners as a potential ‘dark space’ for covert lobbying.

The company says the APPGs it works with ‘lobby Ministers directly, as well as arranging meetings with NHS England, Health Education England and Public Health England’.

Its work with them is paid for by health firms, including Johnson & Johnson, while private social care providers sponsor its social care APPG.

Bristow’s latest register of interests shows his wife has founded a new company, Politicomms Consulting, although its clientele are shrouded in mystery.

Bristow last night said he didn’t know which clients it has.

A year after being elected, it’s unclear whether his ‘newbie’ defence would still hold if it was found to breach the rules.

Westminster Council has rewritten Wham’s festive classic, Last Christmas. The duo, left, hit the charts with it in 1984 but now, in an email to residents, the council advises: ‘This year, to save me from tiers, I’ll wash my hands for someone special.’ Hardly Ivor Novello, but considering current health risks, a better choice than George Michael’s Careless Whisper. 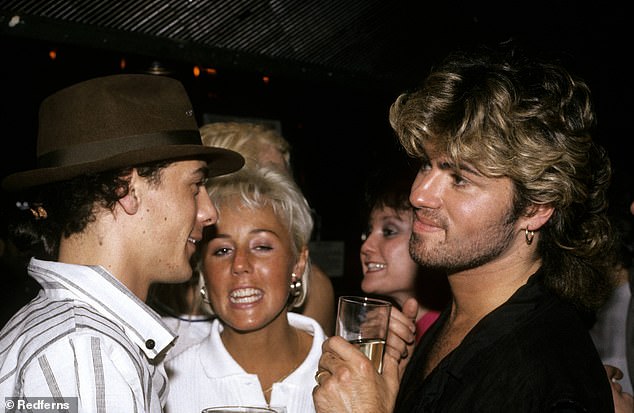 George Michael of Wham with Pepsi and Shirlie

Rallying the Labour Party conference two years ago, a firebrand MP in Corbyn’s Shadow Cabinet surprised delegates by vowing to make it ‘much easier and smoother’ to deport overseas serious criminals, saying if a judge recommended, it should be carried out ‘from the prison to the airport’. The same MP has reverted to political type, joining 60 MPs to add her name to a letter that helped stop a plane-load of convicted serious criminals leaving their British ‘home’. One of the passengers set for deportation was a constituent with convictions for attempted murder, GBH and assault on a police officer. And the MP behind such compassionate intervention? None other than former Shadow Home Secretary Diane Abbott.