Anna Faris wants to help parents bond with their children through cooking. That’s why the actress recently partnered with Uncle Ben’s for the Homework Pass Challenge, which allows kids to swap the tedious after-school activity with spending time in the kitchen.

Since a reported 74 percent of parents agree that cooking together allows them to bond with their family, but only 24 percent of parents are able to make it a priority every night, Faris, who understands the importance of cooking with her own son, Jack, 6, knew something needed to change.

“I grew up cooking with my mom, and it was such an important bonding time for me. My mom is a great cook, I love to cook but I’m not great,” the Mom star, 41, tells Us Weekly. “I started cooking with Jack at a really young age, and he loves it. It’s an activity that we can do together where I feel really close to him. I’ve also found that when he helps cook something, he’ll eat it.” 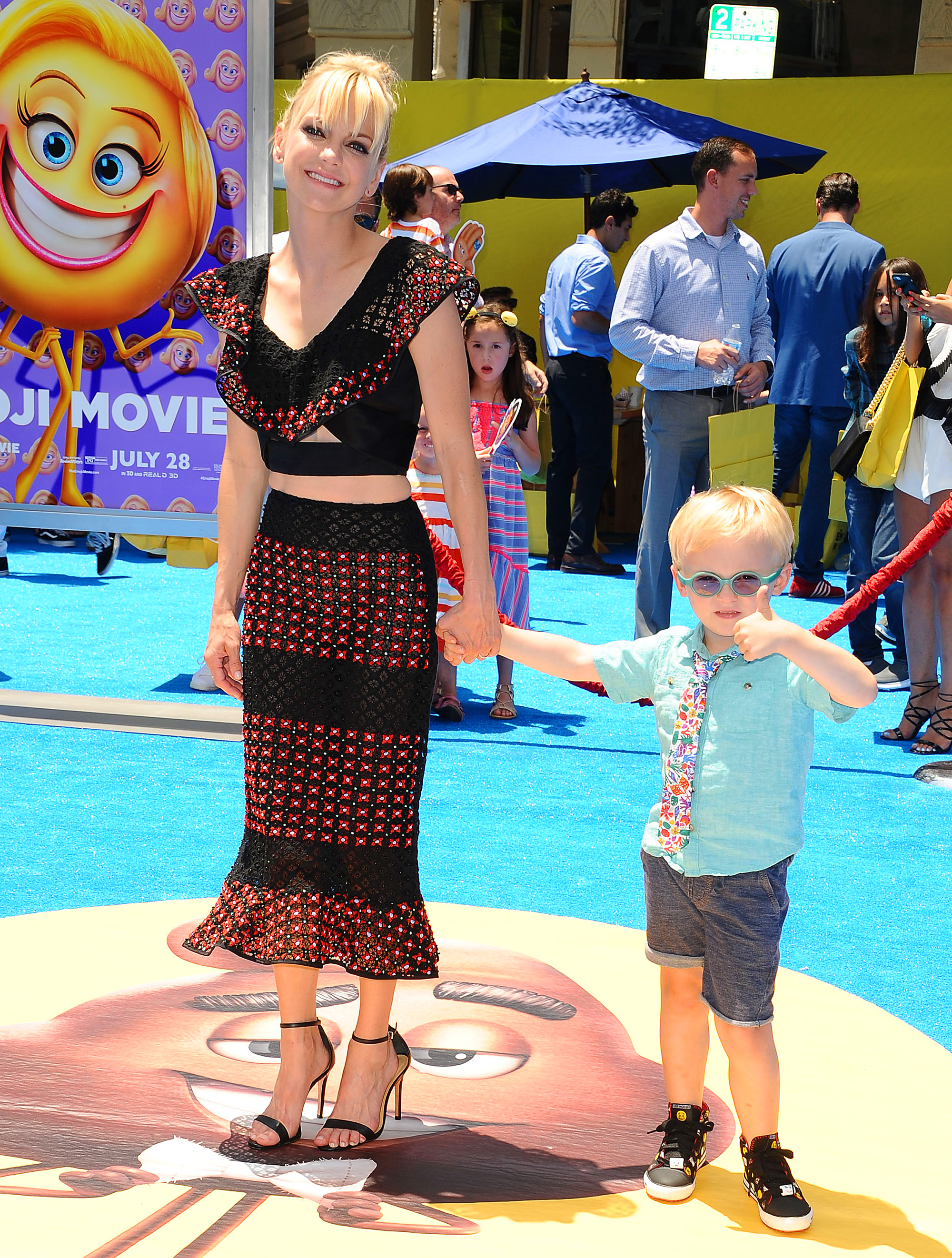 Since Faris knows firsthand how cooking has positively impacted her relationship with her own child, she’s eager for other kids to practice the skill with their parents, too. “It’s such a great idea. It makes kids feel like they get to spend time with their families without doing homework, but they are learning the whole time,” she says of the Homework Pass Challenge, which is currently underway at 12 schools across the country. “For me, the family time is just so important.”

Growing up outside Seattle, Faris recalls her mom, Karen, allowing her to be creative in the kitchen by letting her make her own snacks out of whatever food was around and by pretending to be a chef on a cooking show, creating a character who would be really mean off-camera. “It’s shocking that I became an actor,” she explains with a laugh. “But it was our time to be together, so that’s why this partnership really spoke to me.”

Today, the latter tradition is something Faris continues with Jack, whom she shares custody of with ex-husband, Chris Pratt. “I play a character that I call Aunt Vanya, who can be kind of mean sometimes, and he just loves it. Kids love a good nemesis!” she says. “I just have found with raising him that it’s so hard to juggle work and quality time with him, so cooking together has been great. And he’ll try things that he wouldn’t normally try because he’s helped cook them.”

Right now, Faris says her son’s favorite thing to do is play with the kid-friendly knife set her mom got him for his birthday in August. “It’s the only way I can get him to eat broccoli, if he chops it,” she quips.

One of her favorite meals to cook with Jack is chicken curry with Uncle Ben’s basmati rice, and he’s very good at putting his knives to work and helping out in the kitchen. Adds Faris: “I don’t think he would have tried that necessarily if he hadn’t helped make it.”