Angelina Pivarnick hospitalized, ‘not doing well at all’ amid stressful divorce

Vinny Guadagnino ‘would rather jump off’ balcony than date Angelina Pivarnick

Stars from across the reality TV universe will light up Paramount+’s “All Star Shore.”

ViacomCBS’ streaming service announced the new show Friday — along with its cast including American and international personalities from seven different unscripted series.

The show will see the group vacation together in the Canary Islands, where they will battle it out for a cash prize and global bragging rights.

“All Star Shore” — which Paramount+ calls the “first-of-its-kind party competition” — features wild challenges with names like “Party Pong” and “Shots and Found.” 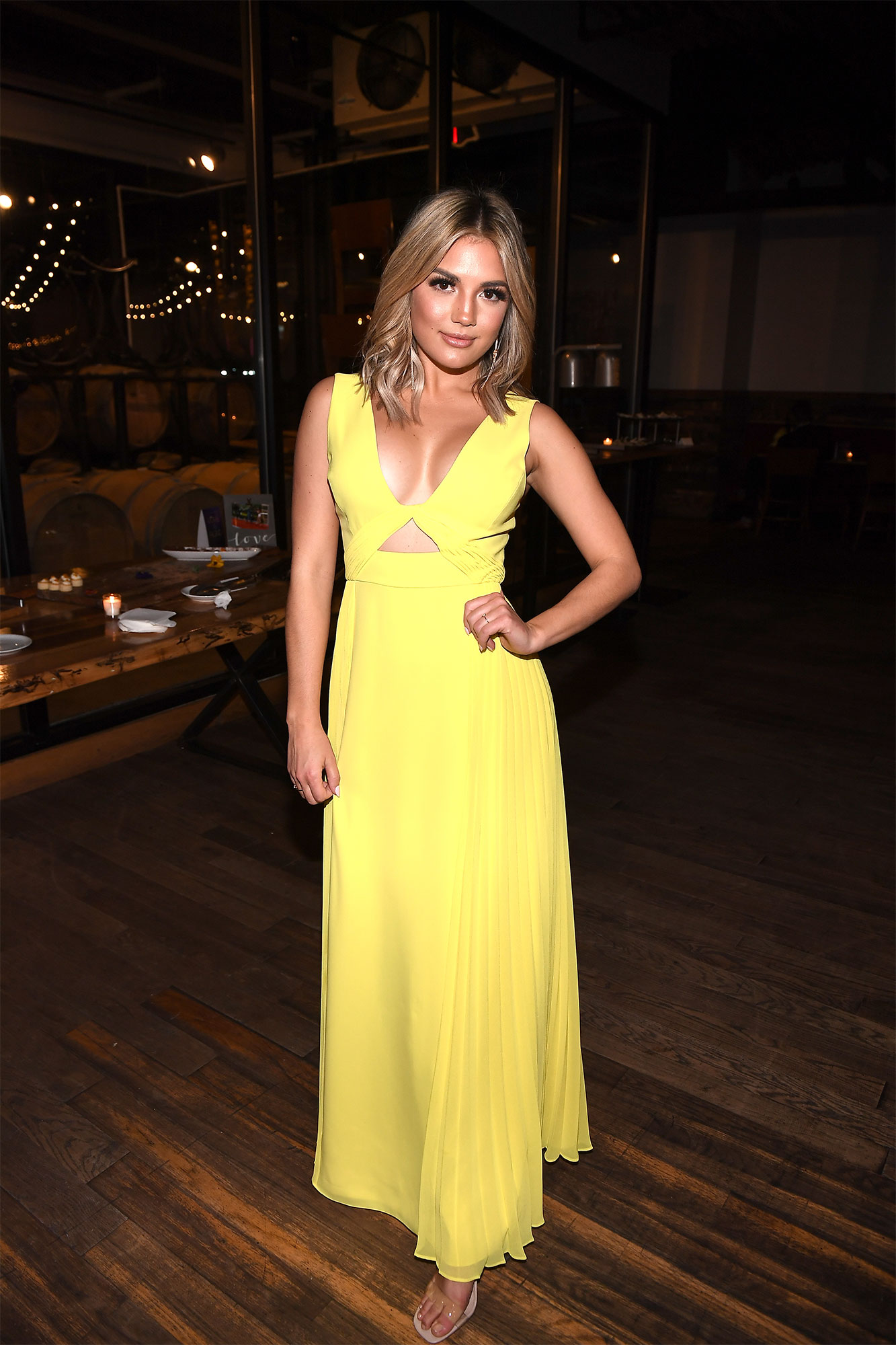 Rounding out the cast is Bethan Kershaw, James Tindale and Chloe Ferry of “Geordie Shore,” Joey Essex of “The Only Way Is Essex,” Johnny Middlebrooks and Trina Njoroge of “Love Island,”, Karime Pindter and Luis “Potro” Caballero of “Acapulco Shore,” Marina Gregory of “The Circle: Brazil” and Ricardo Salusse of “Rio Shore.”

A first look at the series will air during the 2022 MTV Movie & TV Awards: Unscripted this Sunday at 10 p.m. ET.

The news of “All Star Shore” comes one week after ViacomCBS announced another addition to the franchise: “Buckhead Shore.” 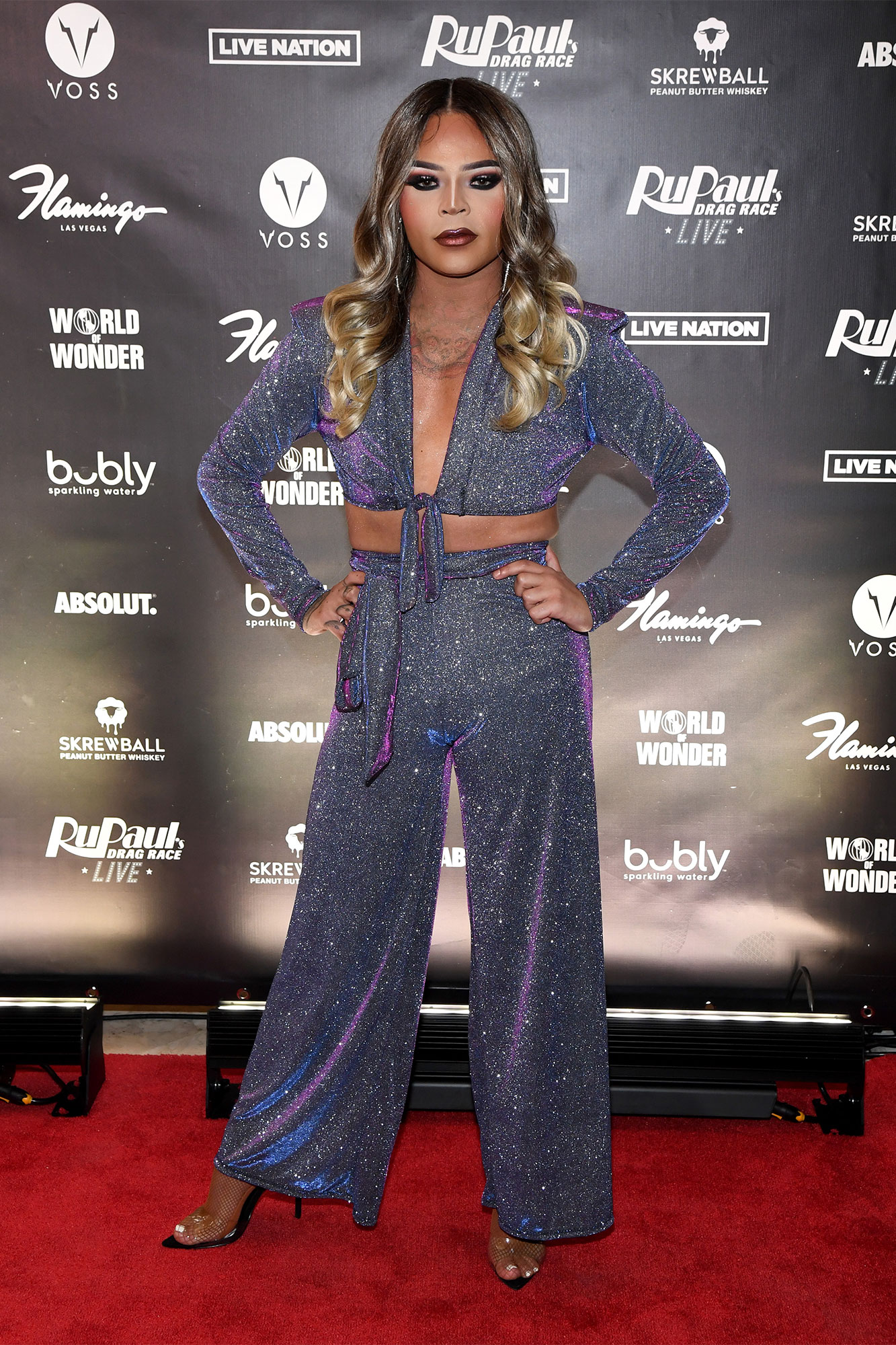 The Georgia-set series will premiere Thursday, June 23, on MTV following the Season 5B premiere of “Jersey Shore Family Vacation” at 8 p.m. ET.