The actress, 47, posted an Instagram photo Sunday of “Zahara with her Spelman sisters.”

The teenager was all smiles posing for the picture in a white tee and jeans.

“Congratulations to all new students starting this year,” Jolie captioned the social media upload. “A very special place and an honor to have a family member as a new Spelman girl.”

Spelman, which was founded in 1881, is a “historically black college and a global leader in the education of women of African descent,” according to the private school’s website. 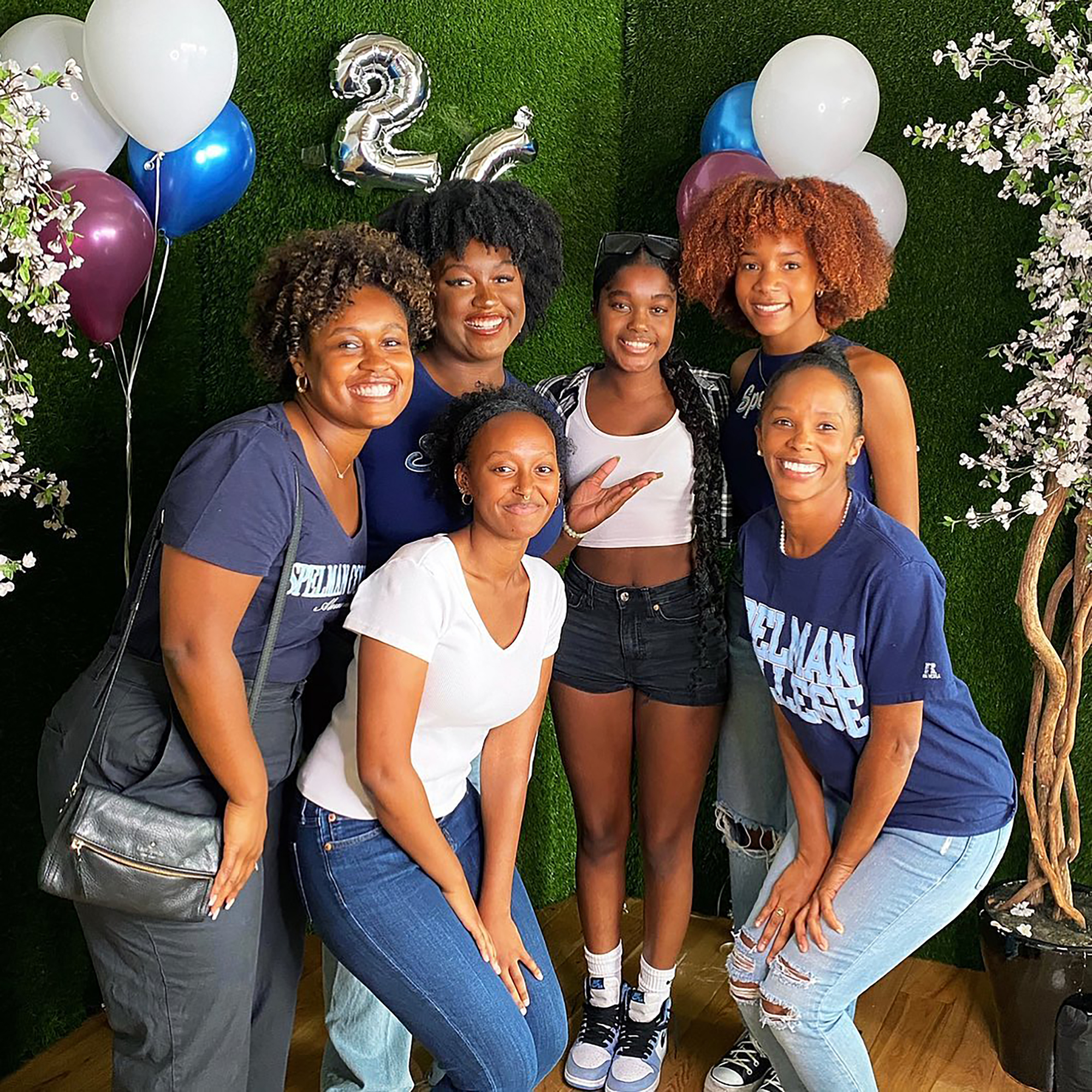 Jolie, who is also the mother of Maddox, 20, Pax, 18, Shiloh, 16, and twins Knox and Vivienne, 14, similarly documented her eldest son’s experience when he enrolled at Yonsei University in South Korea in August 2019.

“He has been studying Korean language,” the Oscar winner explained to People of Maddox’s decision at the time. “He has lessons multiple times a week to prepare.”

Jolie told the magazine four months prior that she was “nothing but proud” of Maddox, adding, “I look forward to all he will do.” 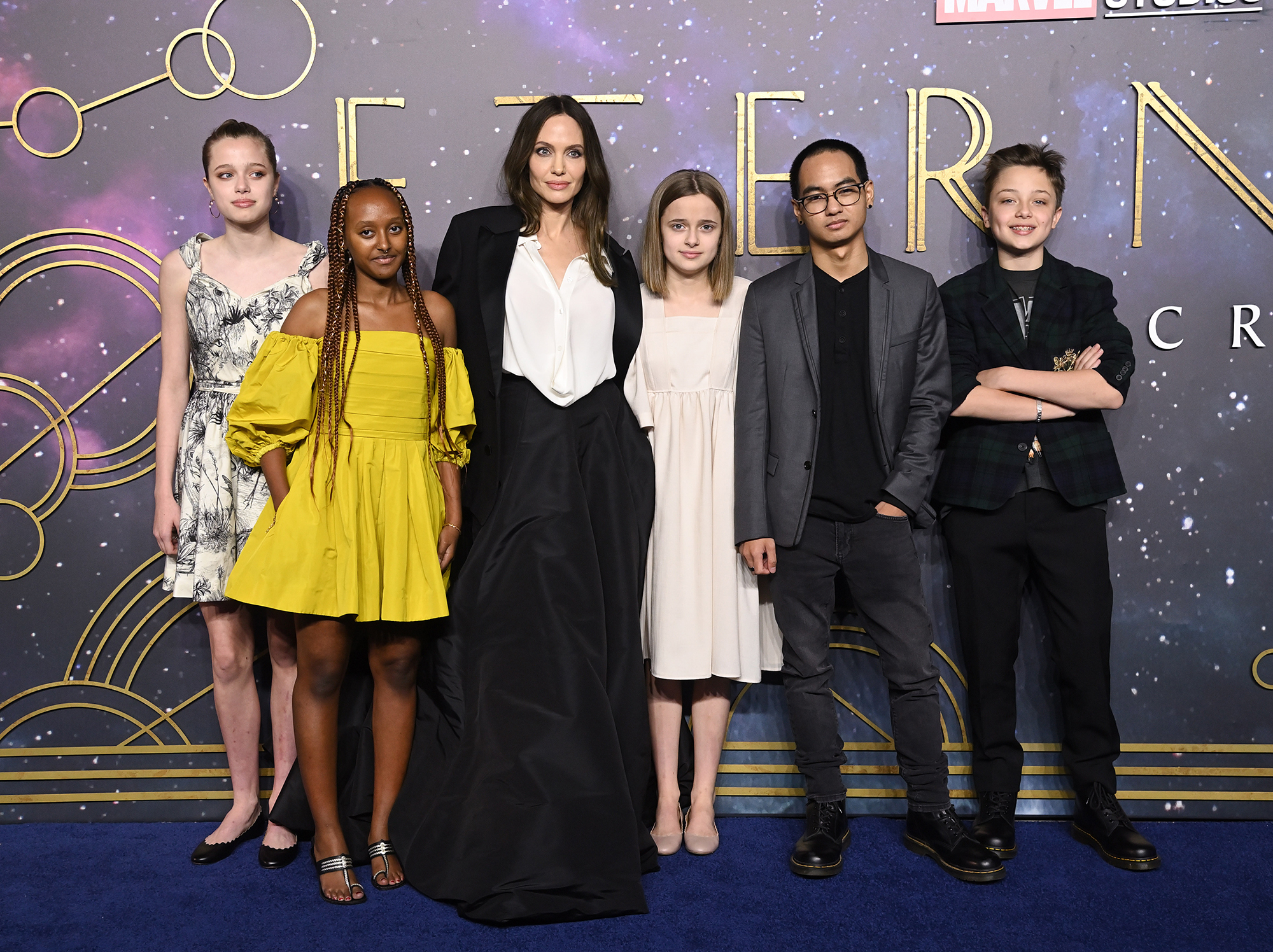 When the “Maleficent” star dropped her and ex-husband Brad Pitt’s son off at Yonsei, she was filmed telling other students that she was “trying not to cry.”

Pitt, 58, was absent at the dropoff, with Maddox telling a reporter the following month that he did not know whether his dad planned to visit.

“Well, whatever happens, happens,” he said in September 2019 amid their strained relationship.

Jolie and her “Mr. and Mrs. Smith” co-star called it quits in September 2016.

Pitt was granted joint custody of their minor children in May 2021.

Judge Judge John Ouderkirk, however, was subsequently disqualified from the case for not sufficiently disclosing business relationships with Pitt’s attorneys, so the exes are still fighting for custody.