The first look at Angelina Jolie’s new movie, ‘Those Who Wish Me Dead,’ is here — and she looks like a total bada** in the pics!

Angelina Jolie, 45, plays an elite firefighter in the upcoming film, Those Who Wish Me Dead, and she definitely looks the part in the first look photos, WHICH YOU CAN SEE HERE AND HERE. In the film, which is based on the 2014 novel of the same name, Angelina is in the thick of Montana’s smoky wilderness when she comes across a young boy who’s being pursued by two assassins. Together, they must escape the wildfire — and their inner demons.

For the movie, Angelina has dark hair and bangs. One photo shows her comforting the young boy, played by Finn Little, in the wilderness, as they both show signs of wear and tear from their brutal journey. Other images reveal Angie’s yellow firefighter costume, and in one pic, she’s even wielding an axe like a pro. The film also stars Nicholas Hoult, Tyler Perry, Jon Bernthal and Aidan Gillen. 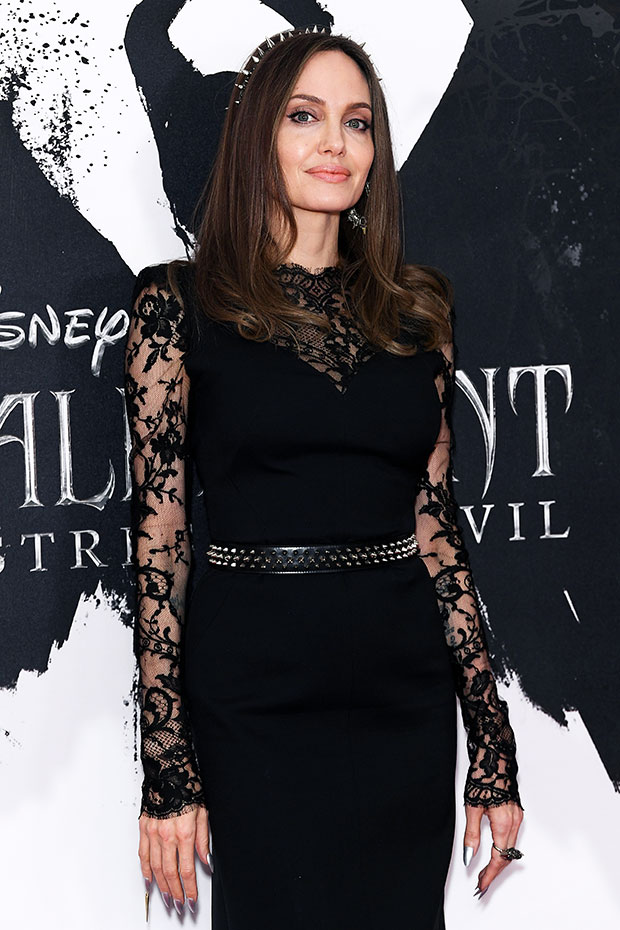 Angie’s character struggles to come to terms with a past failed mission throughout the course of the movie. “She carries a lot of guilt and is quite broken,” Angelina told People of her character, Hannah Faber. “She’s a smoke jumper and a bit of an adrenaline junkie, but she’s also somebody that’s experienced tragedy, and she feels responsible for it.” 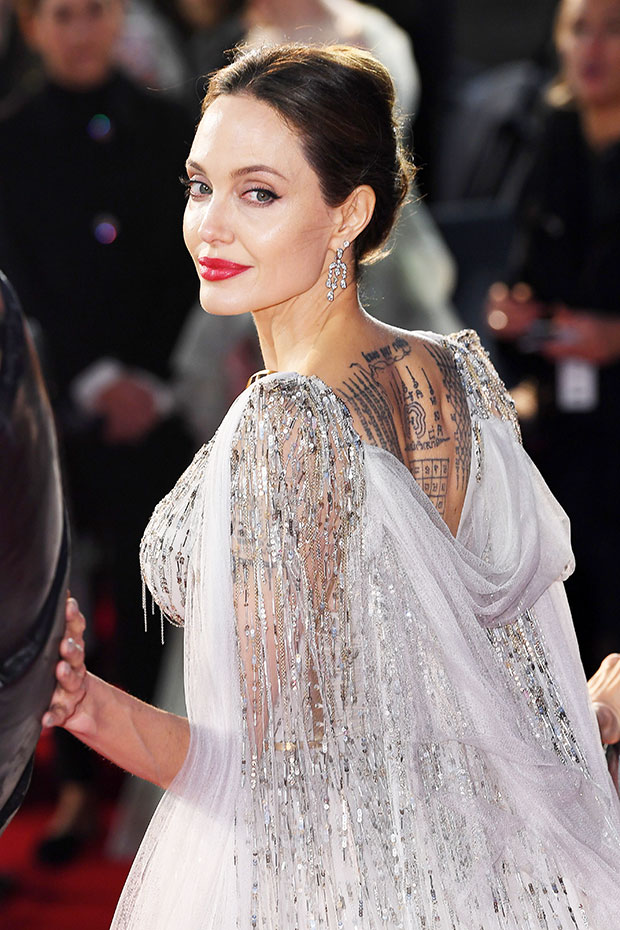 She also added, “On the surface, the story feels like a thriller, with a lot of really interesting characters and a great adventure across unusual terrain, inside a great fire. But, underneath, it’s an emotional film about people who are thrown together to survive.” Angelina has starred in a number of action films before, but admitted that she tried a lot of new things this time around, too. “I was so happy to be pushed to toughen up and get dirty and sweaty and do things I’ve never done before and feel very capable,” she gushed.

Those Who Wish Me Dead is directed by Taylor Sheridan. It will be in theaters and available to stream on HBO Max on May 14.