Andy Cohen is defending himself against Ryan Seacrest’s claims that he ignored him on New Year’s Eve.

Cohen, 54, then played the audio of Seacrest speaking about the snub on Tuesday’s episode of “Live With Ryan and Kelly.”

In the clip, the “American Idol” host, 48, said Anderson Cooper turned around and waved at him, however, Cohen “did not turn around.”

“I don’t even know,” the “Real Housewives” producer responded after hearing the audio. “I didn’t see Anderson turn around and wave. Usually what Anderson will do — and I should call him back and ask him about this frankly — if he’s waving at Ryan, he’ll say to me, ‘Hey, there’s Ryan’ and then I’ll turn around and wave. But he didn’t do that.” 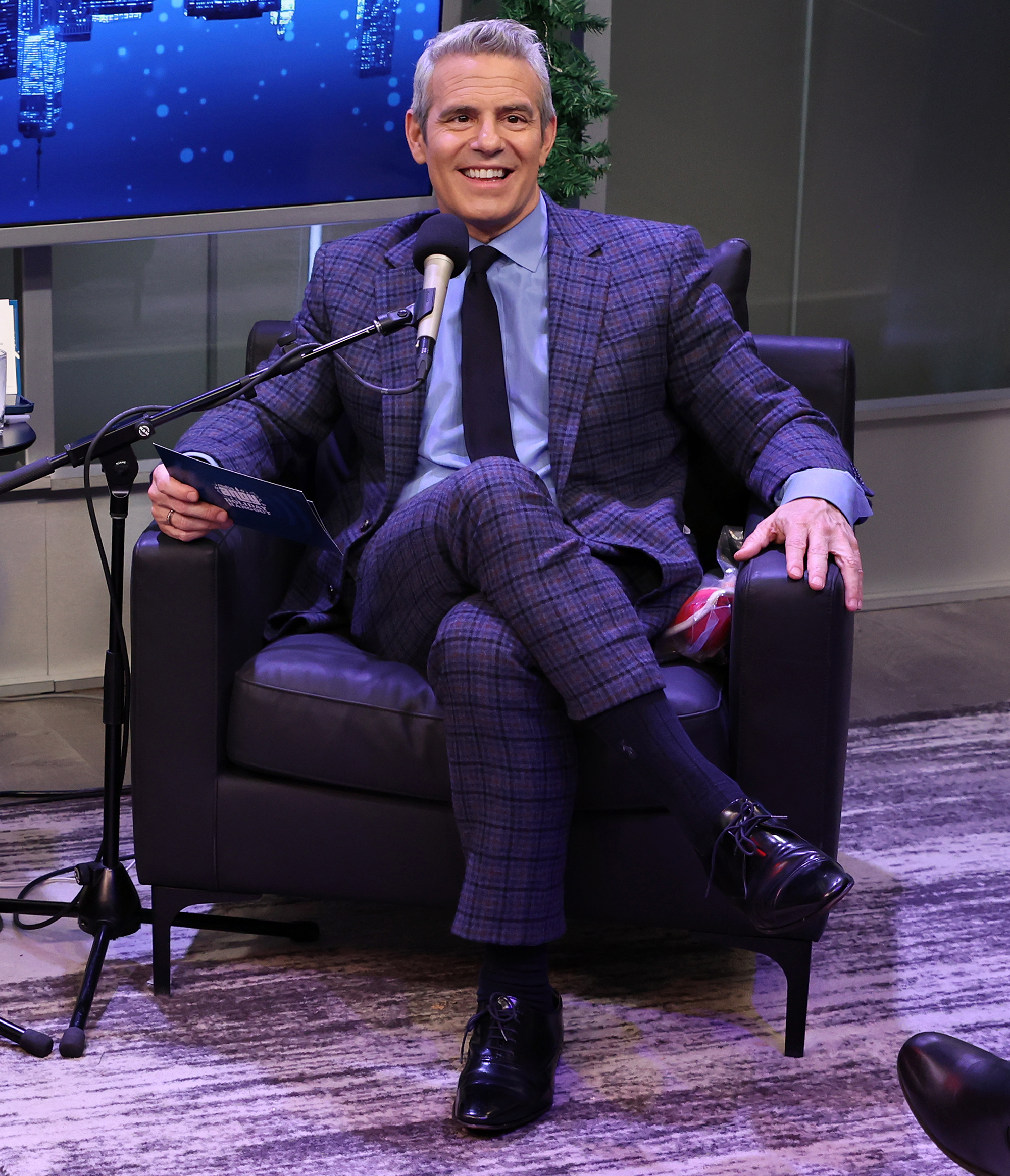 Cohen then called Cooper, who seemed a little annoyed about getting dragged into the drama, to back up his claim.

“Oh, you’re gonna get me involved in a thing with Seacrest?” Cooper, 55, asked his pal. 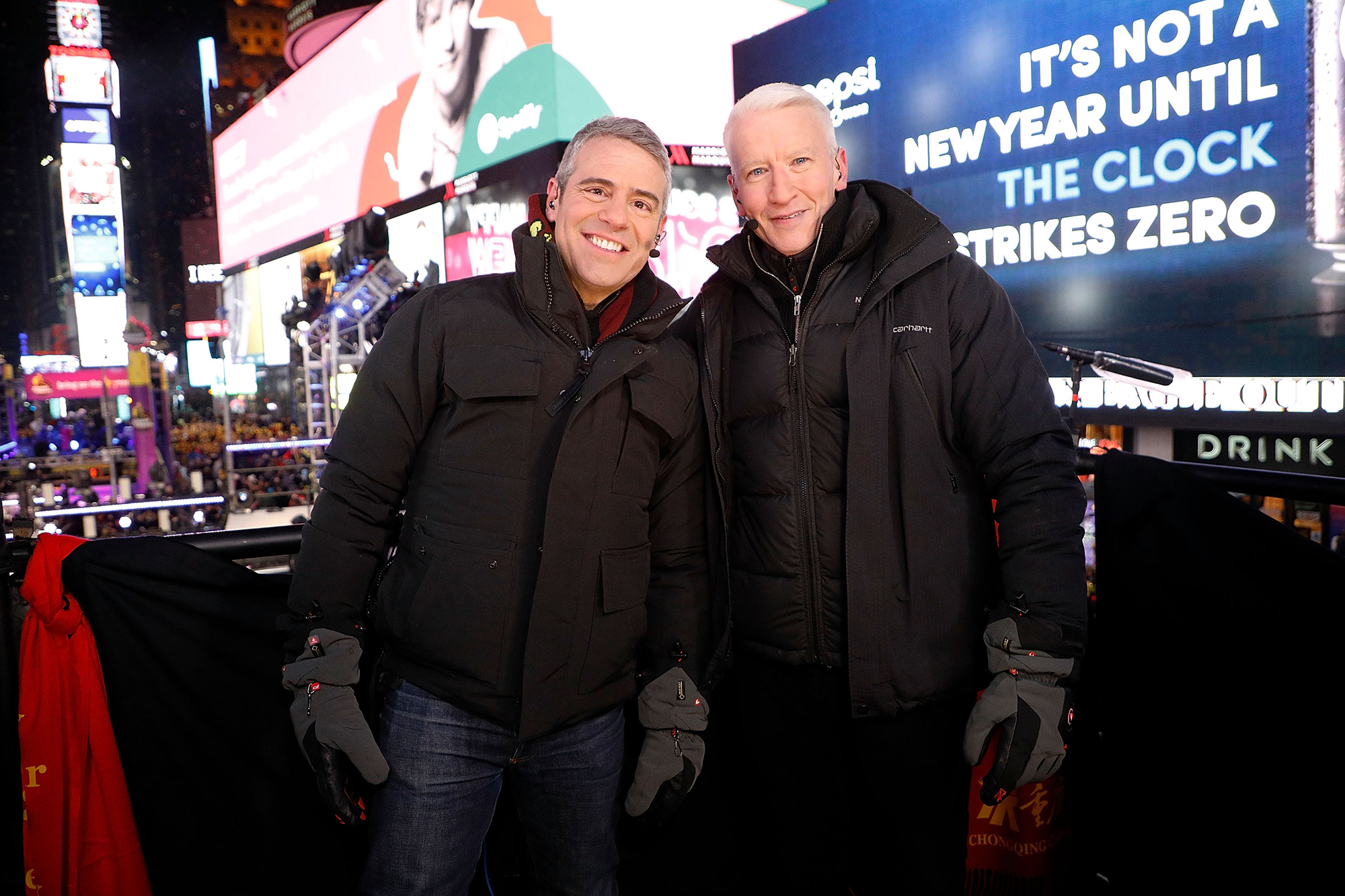 “Yeah, this is a you and I thing because he said on the show that you very politely turned around and waved to him and mouthed to him have a good show and that I didn’t turn around,” Cohen responded.

The “Watch What Happens Live” host continued, “What the point I was just making on the show was usually if one of us sees Ryan and turns around and waves, we’ll say to the other, ‘Oh, there’s Seacrest.’ So I’m saying, you didn’t say that to me this year.”

Cooper then explained that he “just happened to turn” and he saw Seacrest and they both waved at each other. 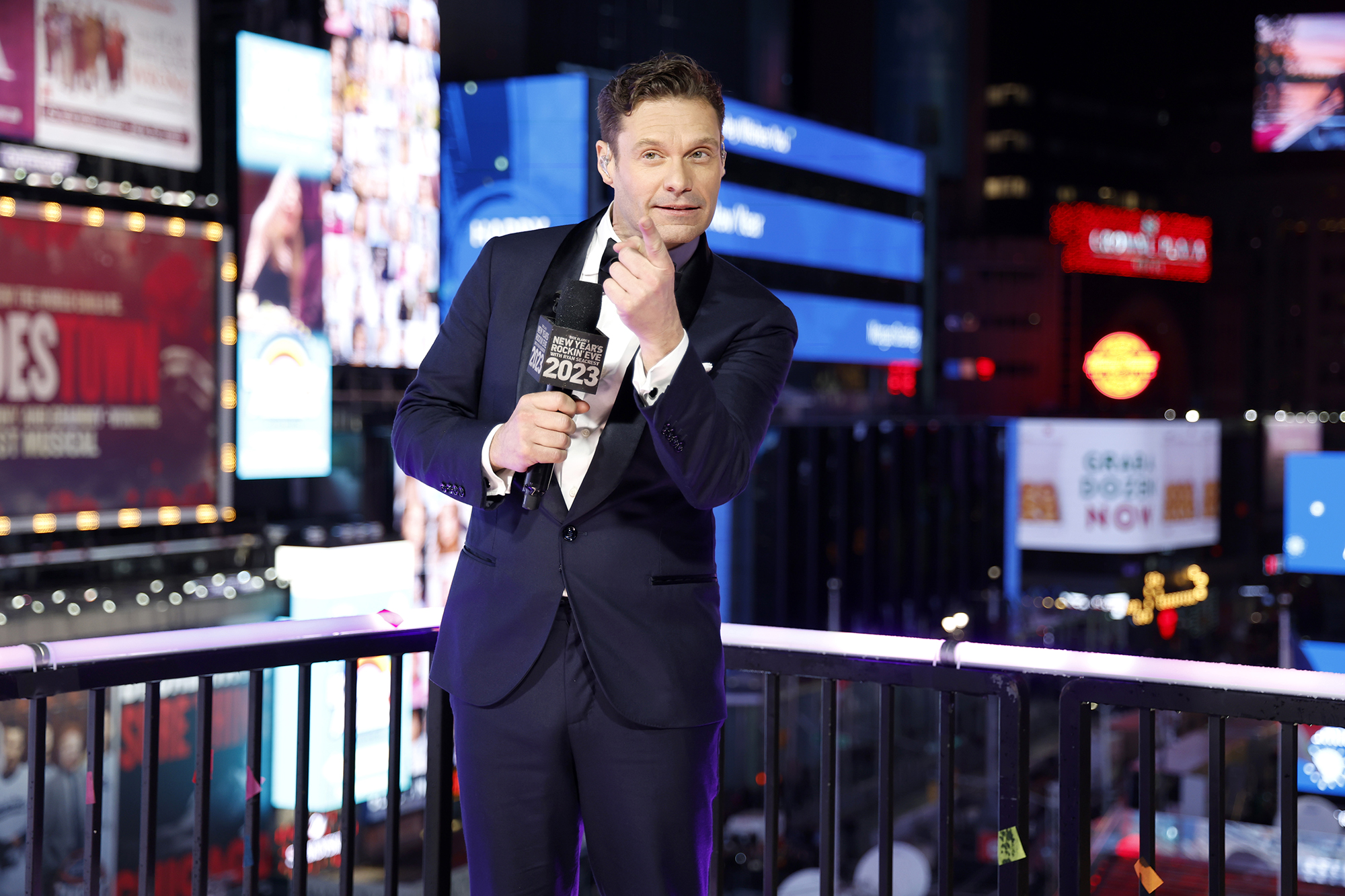 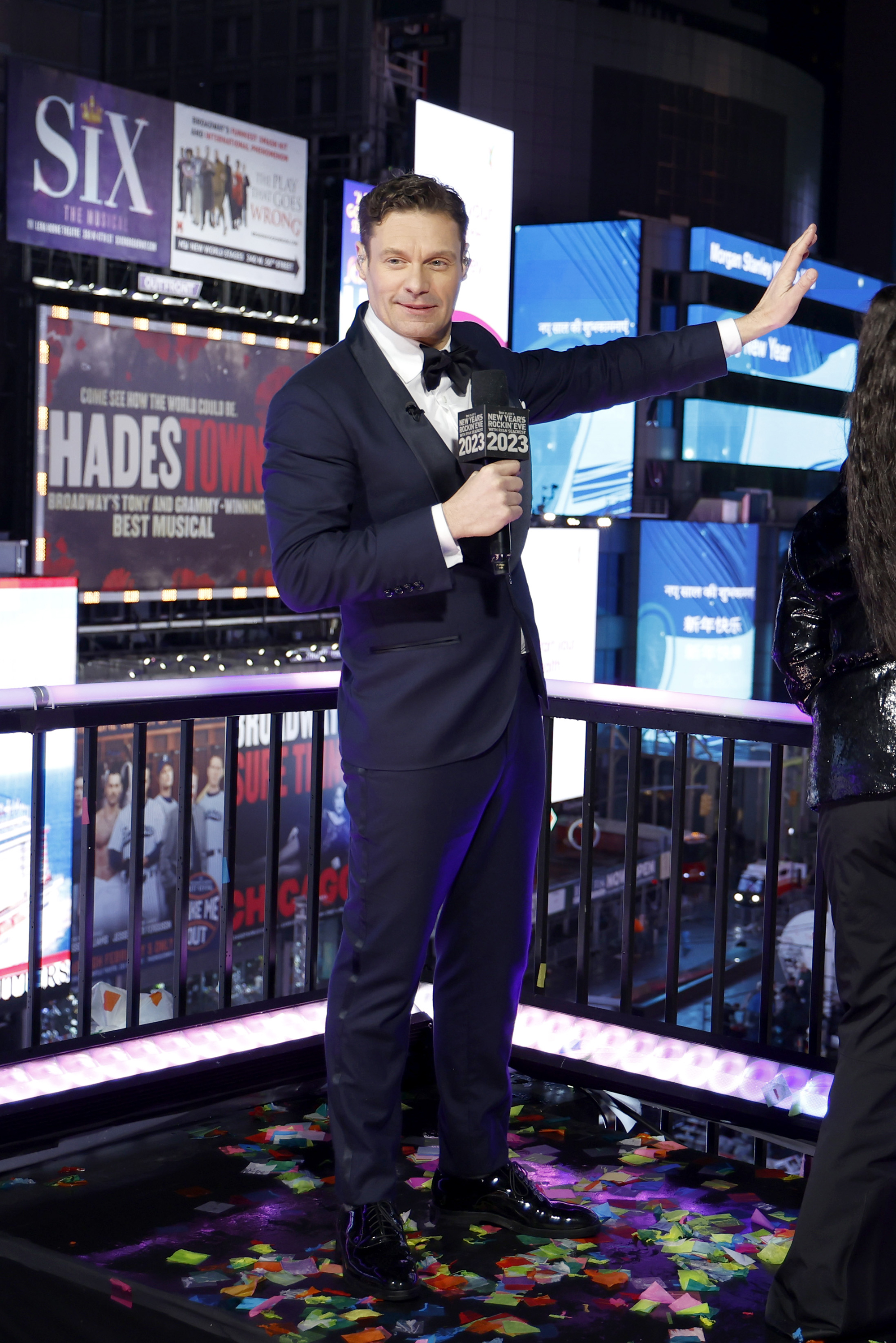 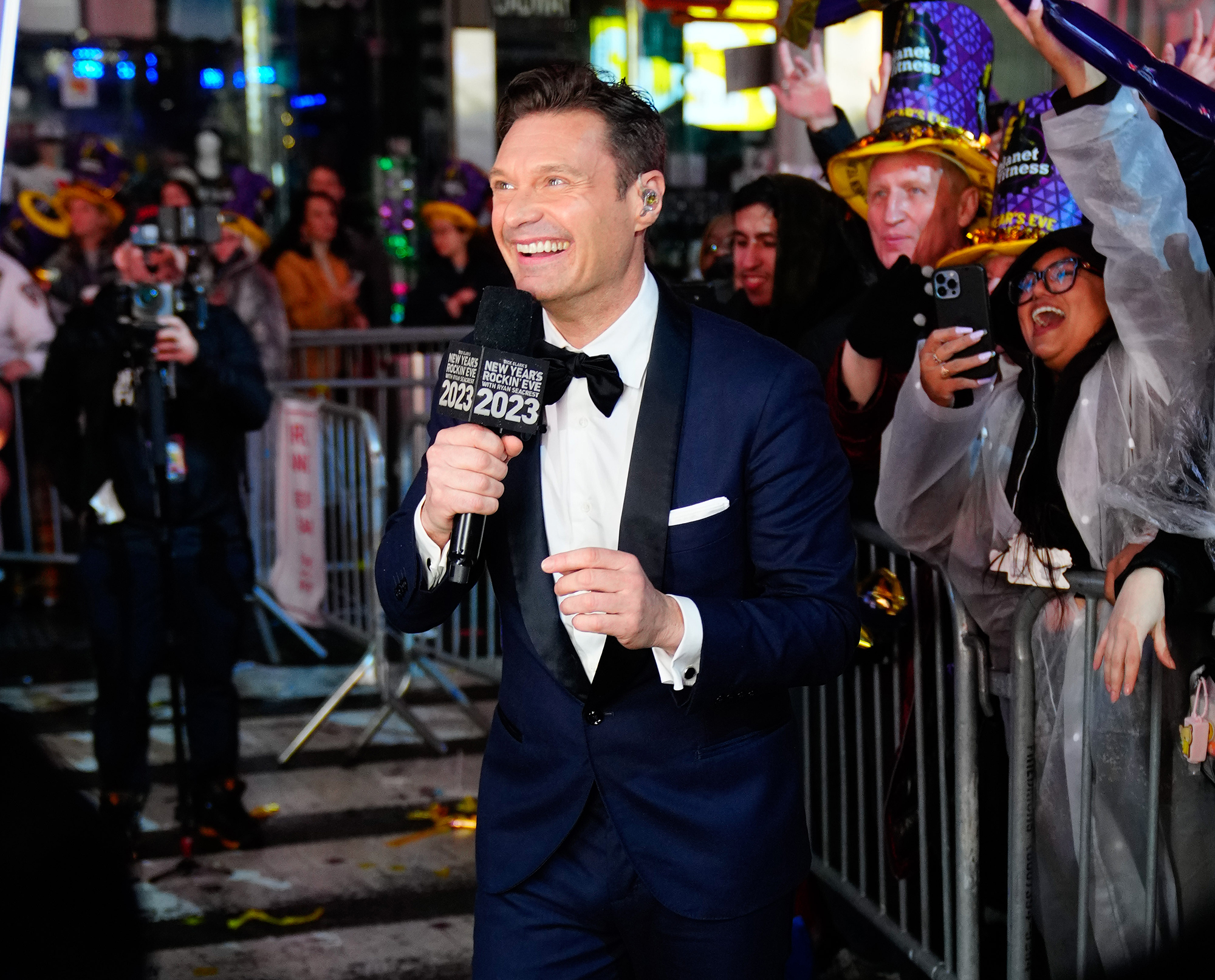 “It all happened so fast, it wasn’t a big deal,” the CNN political commentator said, adding that he “assumed’ Cohen had spoken to Seacrest earlier that night.

After ending the call with Cooper, Cohen clarified that he didn’t purposely ignore Seacrest, declaring, “I didn’t see him.”

Cohen and Secrest have been throwing jabs at each other over the years. 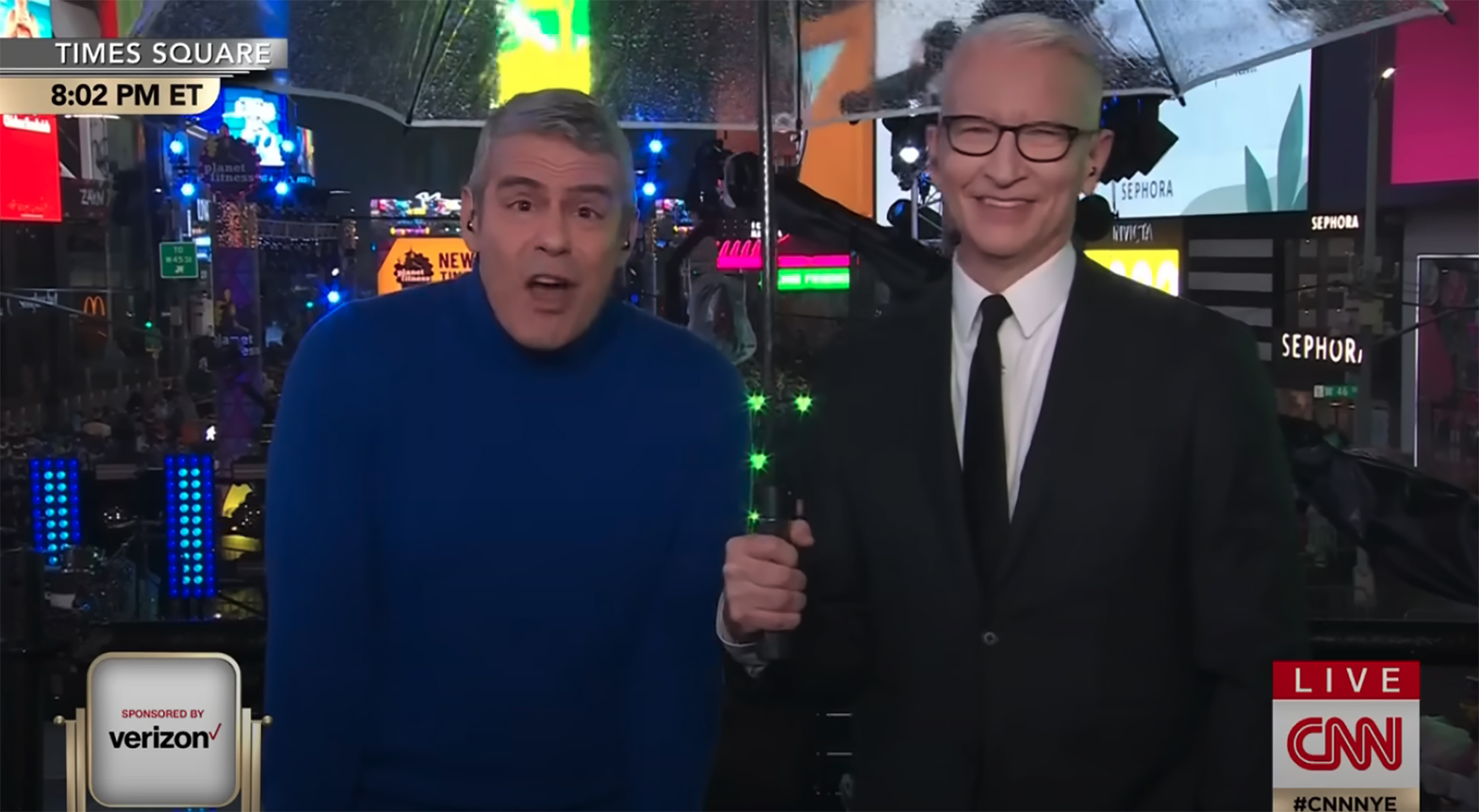 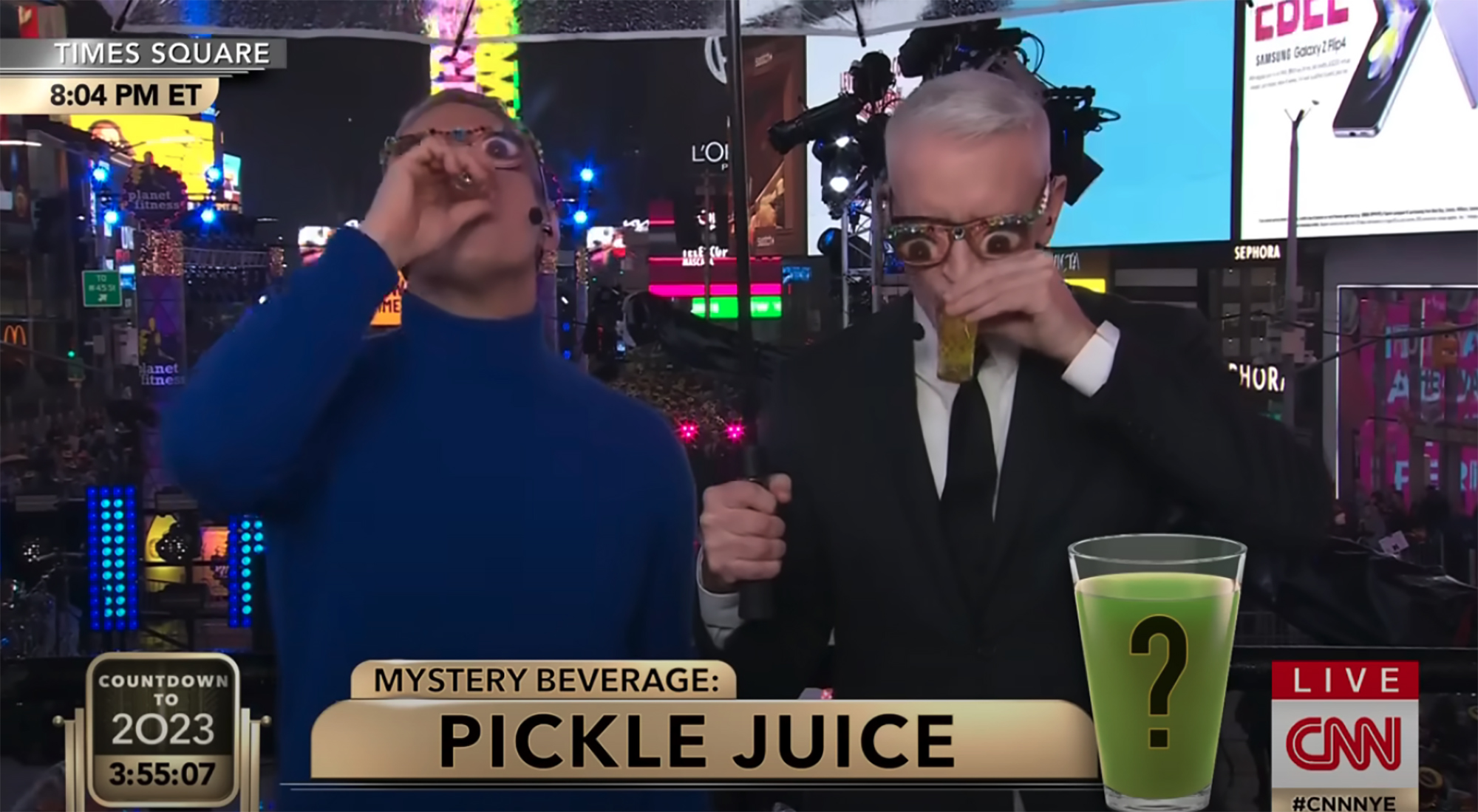 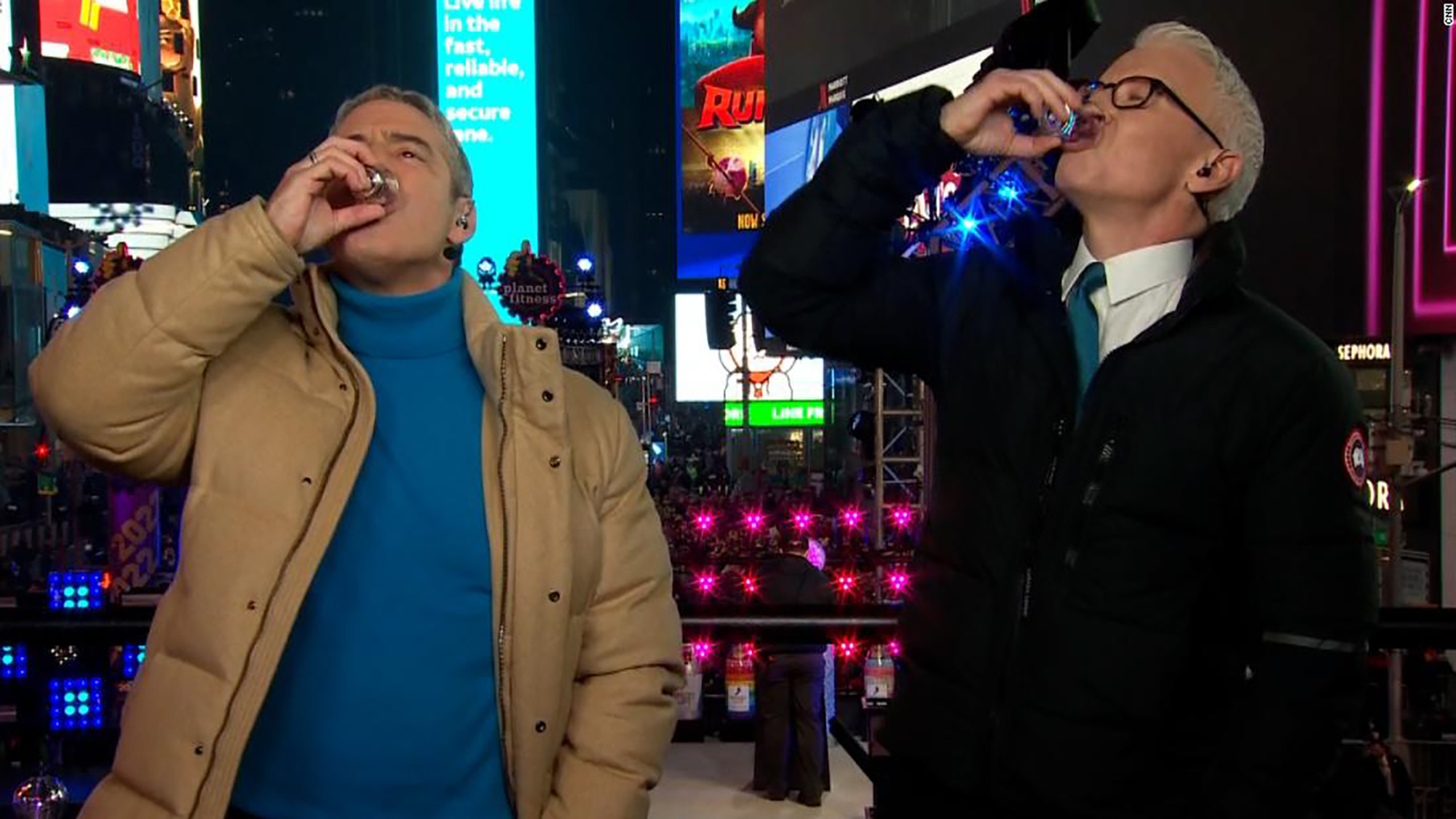 After CNN announced that on-air talent would be banned from drinking alcohol during the NYE show, Seacrest publicly said the move was a “good idea.”