Laura Dern is reveling in her Golden Globes win

HOLLYWOOD — Even before Wednesday’s 78th annual Golden Globes nomination announcements were done, Twitter lit up like a premiere-night marquee — with more than a few Hollywood insiders in shock

Pete Hammond, the longtime awards expert at the trade publication Deadline Hollywood, was most blown away by Kate Hudson’s best actress nod in a musical or comedy for “Music.”

“No one’s even seen the movie yet!” Hammond said, laughing, of the flick directed by singer Sia. “It’s not coming out till next week, and it’s barely screened [for critics]. The movie’s just bad. Kate has a shaved head and looks more like Elijah Wood.”

But, he added: Hudson has “always been a fave” of the Hollywood Foreign Press Association, the group that puts on the Globes.

The HFPA is also known to love a pretty new girl, which may be why Lily Collins got a nod for best actress in a musical or comedy in the TV category, despite her show “Emily in Paris” being savaged by reviewers. (More deserving is Anya Taylor-Joy, who scooped up acting nominations for the movie “Emma” and the TV series “The Queen’s Gambit.”) 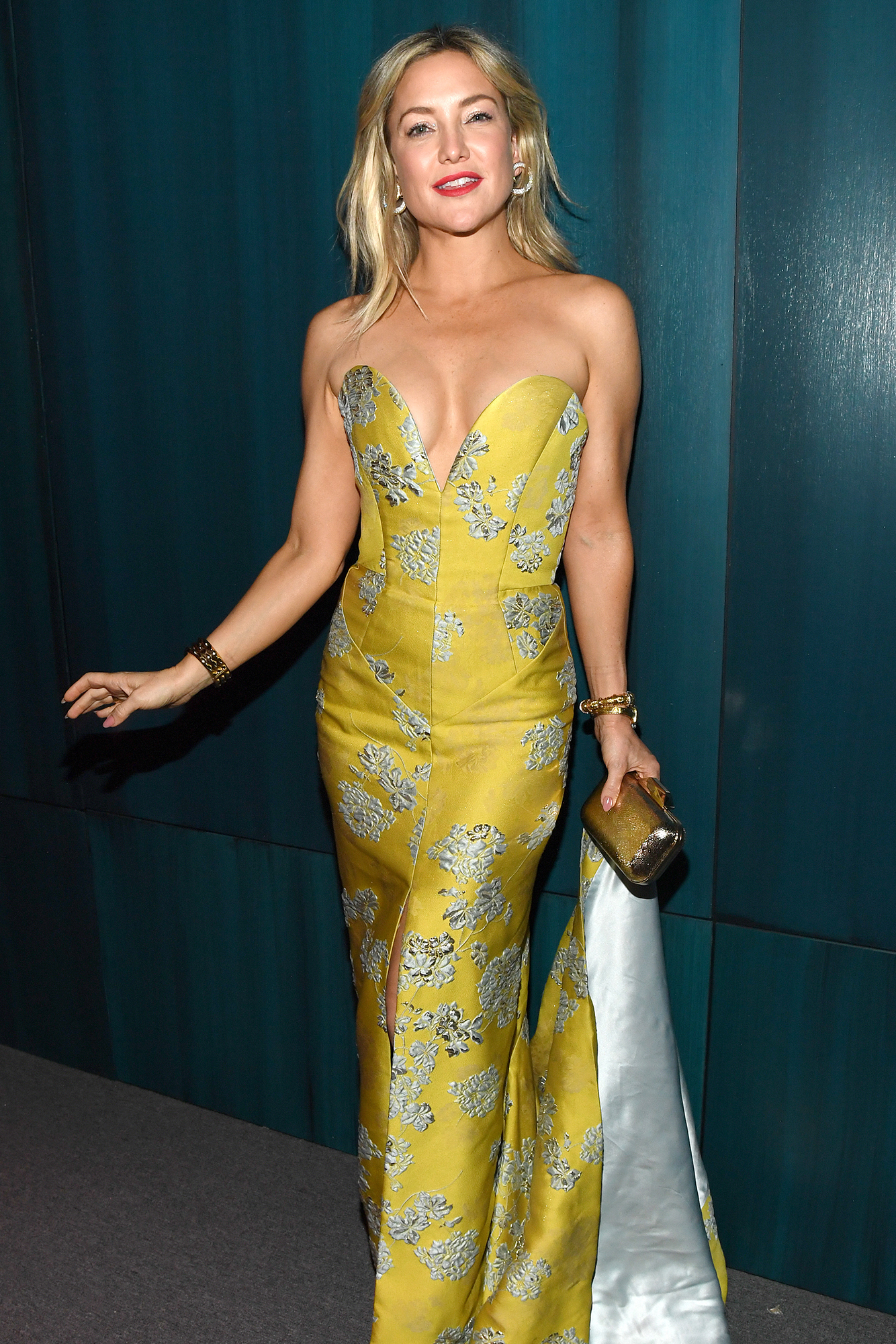 There was also outrage that James Corden got a nod for best actor, in the musical or comedy film category, for the widely trashed movie “The Prom.” The Post’s Johnny Oleksinski called Corden’s performance “humorless.” But blame the love on COVID-19: Hammond said Corden was tapped because there was a lack of eligible nominees amidst 2020’s anemic slate of releases.

“If you look at that category,” he said, “the HFPA had too few male names for five musical-or-comedy film actor spots, beyond Sacha Baron Cohen [‘Borat Subsequent Movie Film’] and Lin-Manuel Miranda [‘Hamilton’]. The big musicals all got pushed back a year.” 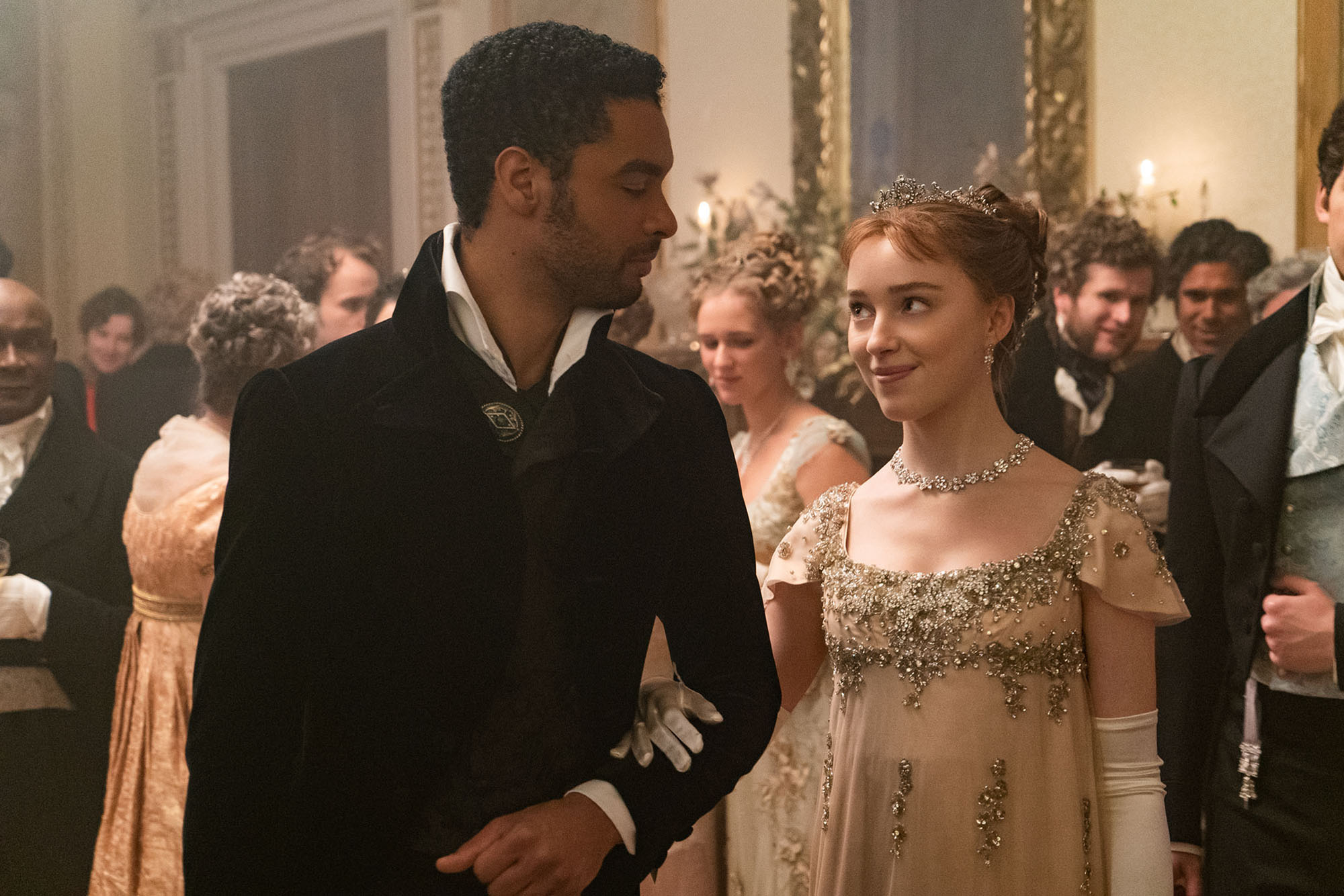 Many insiders were also struck by who didn’t get nominated, including legend Sophia Loren for her comeback in “The Life Ahead,” newcomer Michaela Coel and her celebrated HBO show “I May Destroy You,” and veteran actor Delroy Lindo in “Da 5 Bloods” — indeed, Spike Lee’s critically lauded film earned no nominations at all. Making it worse: The director’s kids Satchel and Jackson are ambassadors (formerly Miss and Mr. Golden Globe) for this year’s Globes.

Hammond thinks he knows why Netflix’s most watched series, “Bridgerton,” got an insulting zero mentions: “It looks like the specific publicity person Netflix who assigned to that show missed the boat. That’s how Globes campaigns work. Each project gets one awards specialist assigned to woo the Foreign Press.” 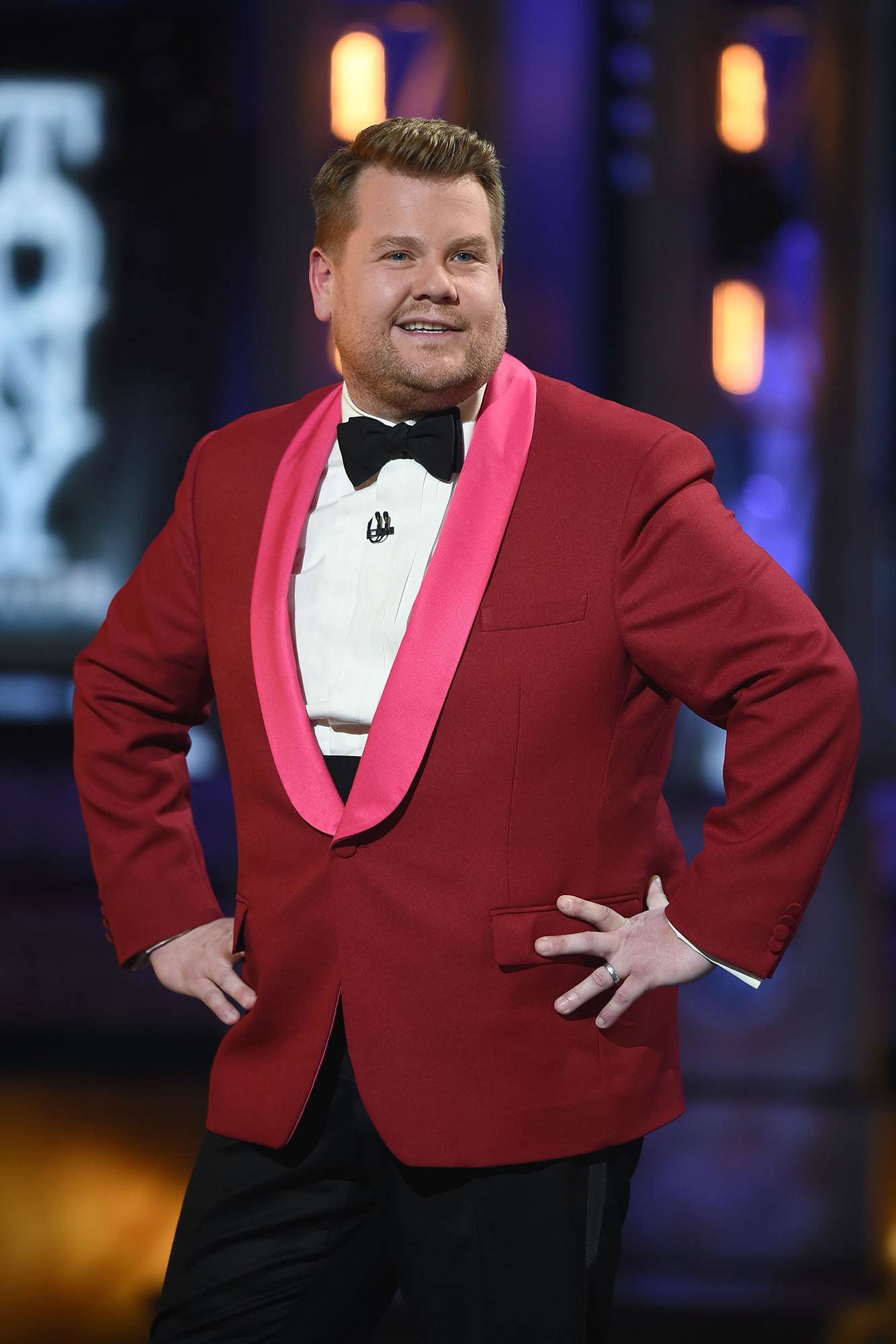 Chris Beachum, managing editor of Gold Derby — an aggregate site that rates the odds of award wins — pointed out how much harder the current situation has made, and will continue to make, campaigning during awards season. “All this year’s junkets and interviews were online instead of in person, which likely impacted HFPA voters one way or another,” said Beachum. “It’s much harder to have convincing party-chat conversations with people online.”

The show itself is usually known for its party atmosphere, too. The whole town’s been asking for months: Will the Globes really be live, as announced a few months ago? Now, it turns out, with COVID cases still ravaging LA, most of the Feb. 28 show will be remote like last fall’s Emmys, which had host Jimmy Kimmel on stage with intermittent celebrity presenters, and nominees and recipients beamed in from around the world. 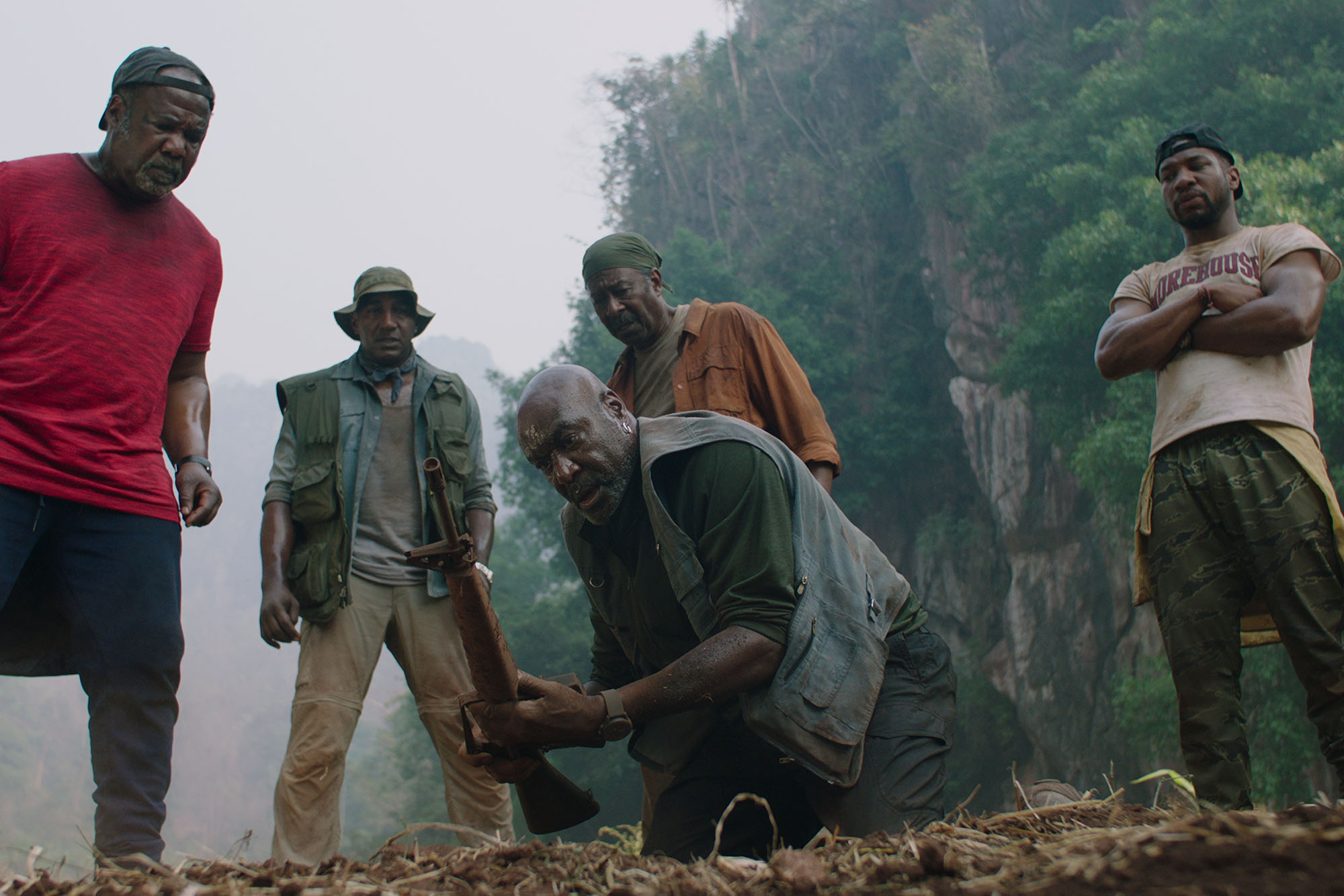 Co-host Amy Poehler will be live from the usual stage at the Beverly Hilton, while Tina Fey will be stationed at New York’s Rainbow Room.

“There is one good thing about a virtual show,” one Hollywood agent confided to me. “There’s no way they can stretch it beyond three hours.”