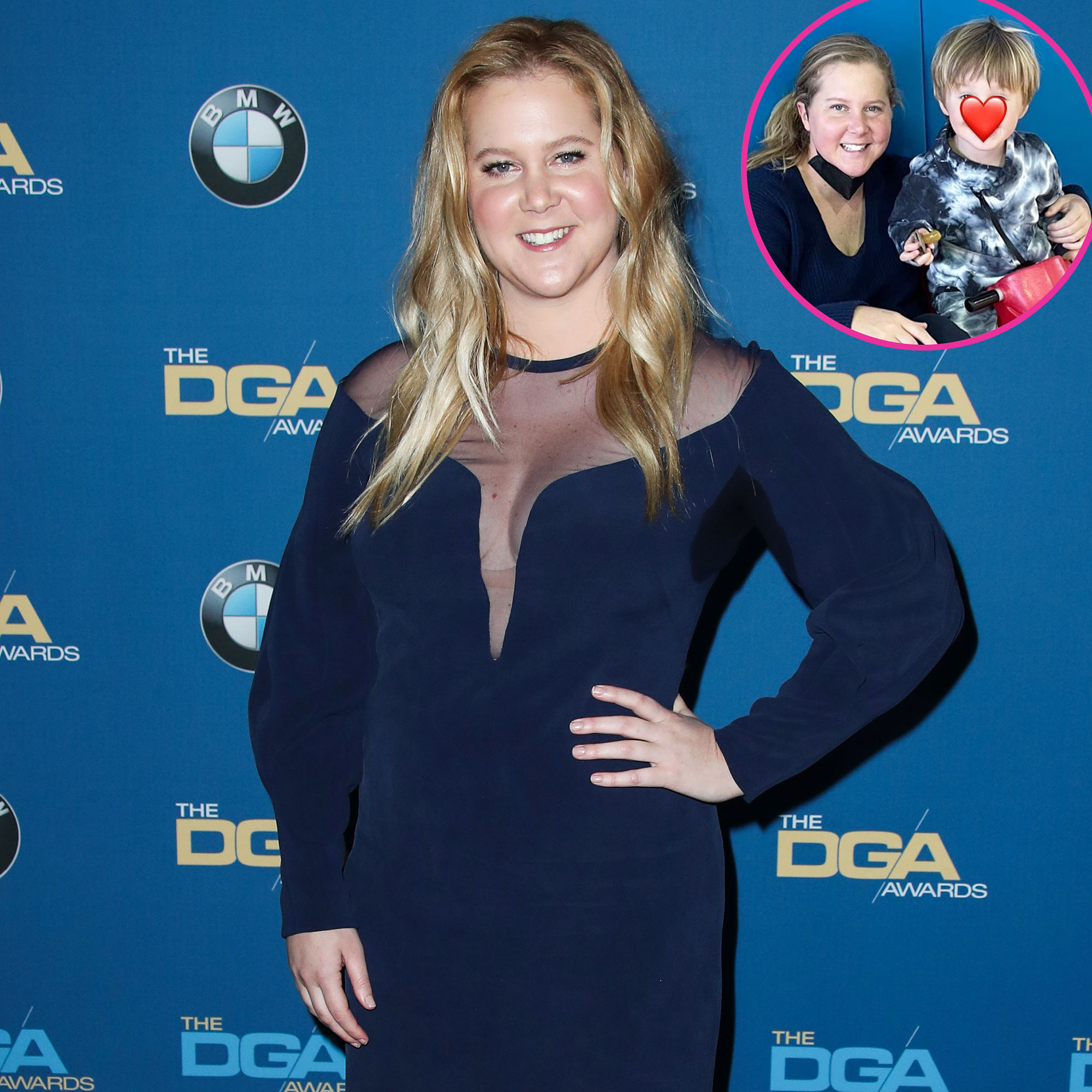 Amy Schumer’s husband, Chris Fischer, was diagnosed with autism in 2019 — and the actress doesn’t “have a preference” whether their son, Gene, is also diagnosed in the future.

“I think the statistics are pretty strong toward he will most likely have autism,” the comedian, 40, told Chelsea Handler during the Thursday, March 3, episode of the “Dear Chelsea” podcast. “Parents have different journeys with this. Having a child with severe autism is beyond my imagination difficult. But if Gene does wind up having ASD, I’m not looking for the signs in a way that are upsetting. I’m not hoping either way.” 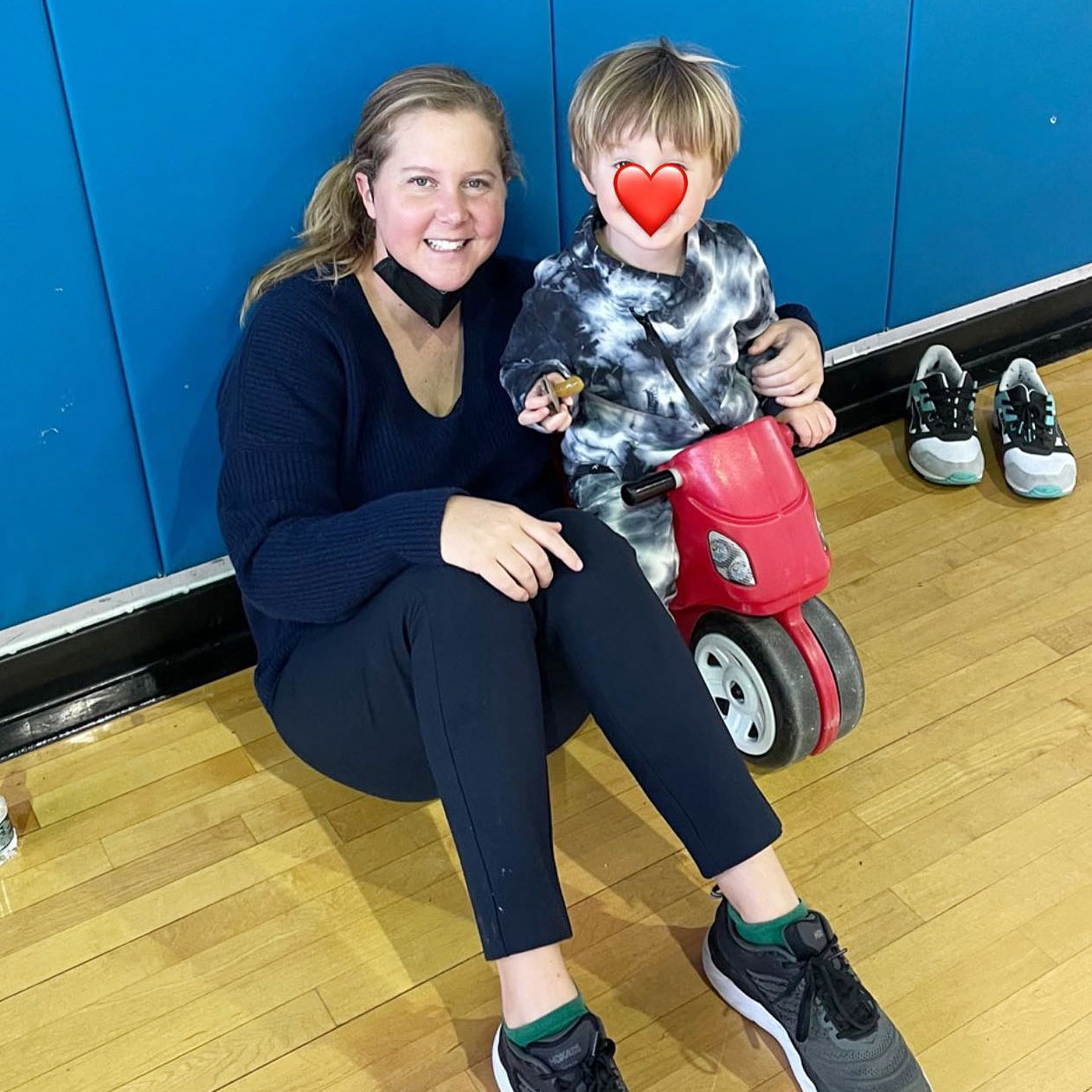 The New York native noted that while “most of [her] favorite people are on the spectrum,” children aren’t diagnosed with the disorder “until maybe 6 at the earliest.”

The Tony nominee explained, “You can see some signs, but the diagnosis doesn’t come until later and I can say honestly, I don’t have a preference either way. You just want your kids to be healthy and happy.”

Five months after Schumer shared Fischer’s diagnosis in her Growing documentary, an Instagram troll asked the Trainwreck star how she “cope[d] with the possibility” that their little one could be on the spectrum.

“How I cope?” the Girl With the Lower Back Tattoo clapped back in August 2019. “I don’t see being on the spectrum as a negative thing. My husband is my favorite person I’ve ever met. He’s kind, hilarious, interesting and talented and I admire him. Am I supposed to hope my son isn’t like that? I will pay attention and try to provide him with the tools he needs to overcome whatever challenges come up like all parents. I’d be disappointed if he liked the Big Bang Theory and NASCAR, not if he has ASD.”

Schumer gave birth to her baby boy in May 2019, one year after her California wedding to the 41-year-old chef.

The pair were attempting to conceive a second child in 2020 via IVF, but Schumer told her Instagram followers the following year that she had her uterus removed, as well as her appendix and a noncancerous tumor.

“All my lifelong pain explained and lifted out of my body. I am already a changed person,” the I Feel Pretty star wrote of the procedure in September 2021. “I am busting with joy for the new energy I have to be with my son.”

The Last Comic Standing alum noted at the time that she and the Beetlebung Farm Cookbook author may pursue surrogacy one day, explaining, “I think we’re going to hold off for right now.”