The ‘American Idol’ season 20 auditions are coming to an end, but the great performances are far from over. During the latest round, a pregnant singer auditioned and a teen singer blew the judges away.

Zareh is the first audition of the March 20 episode of American Idol. Her mom, Nadia Turner, is already a part of the American Idol family. Nadia made the top 8 of season 4 and actually has no idea that Zareh is auditioning. Zareh auditions in the same exact top that her mom did. She sings a terrific rendition of Jazmine Sullivan’s “Bust Your Windows.”

“You killed that song,” Luke Bryan says, adding that when Zareh’s in her zone she is “tremendous.” Katy Perry thinks Zareh has the “beginnings of what could be a real artist.” She’s going to Hollywood! 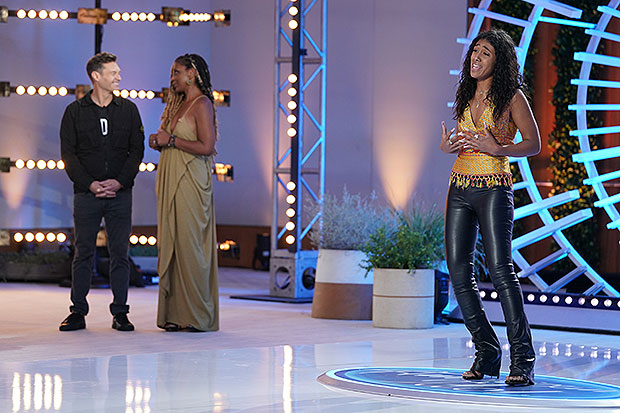 Thomas Patrick Moran is a ball of energy, sometimes too much so. He starts off his audition by singing Aretha Franklin’s “Chain of Fools.” He’s all over the place. Thomas decides to sing “River” by Leon Bridges for his second song. When he slows down and takes things seriously, he is good. Lionel Richie recognizes that Thomas is a “natural born entertainer.” Katy acknowledges the power of being big, bold, and completely unique, so she understands Thomas’ vibe. Katy and Lionel give him a yes, while Luke says no. Thomas is still going to Hollywood.

Sam Moss wants a second chance on American Idol. She’s back for her “redemption story” after initially not making it to Hollywood. This time around, Sam is singing an original song. Katy is ready for Sam and wants her back on the show. After a tremendous performance of her original song, the judges praise her. Katy says Sam has “one of the best originals we’ve heard all season.” The second time’s the charm for Sam. She’s going to Hollywood!

Fritz Hager is a security officer wanting to make a name for himself in music. He sings “Before You Go” by Lewis Capaldi for his audition. Katy sees “a lot of potential” win Fritz. Both Katy and Lionel agree that the “chorus was very strong.” Katy and Lionel say yes to Fritz, while Luke gives him a no. Luke wants to see more growth from Fritz, so hopefully, he gets some of that during Hollywood Week! 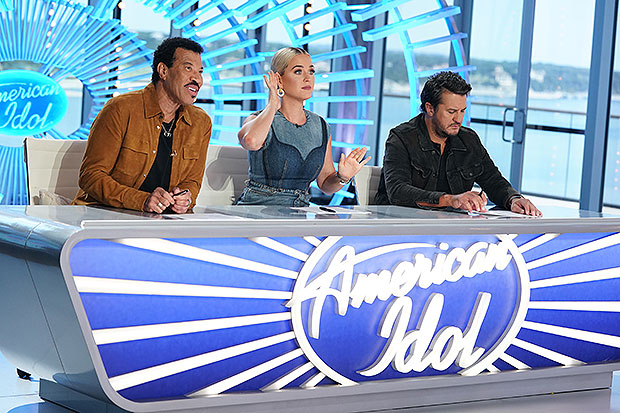 Kevin Gullage performs a touching rendition of Otis Redding’s “That’s How Strong My Love Is” while playing the piano. Lionel raves over the “incredible” performance that had “so much flavor.” Katy adds, “That was crazy!” All three judges say yes to Hollywood for Kevin!

Jacob Moran auditioned in 2019 and didn’t get to go to Hollywood, but now he’s back for a second round. He wows with his performance of “Rise” by Idol’s own Katy. She gives him a standing ovation and tells him that he did her song justice. She adds that the performance gave her “full-body chills.” Jacob’s second audition is sending him to Hollywood.

Haley Slaton is five-and-a-half months pregnant and auditioning for American Idol. She begins her audition by singing “The Climb” by Miley Cyrus. Luke admits the performance was “not perfect” and there were some “amateur moments.” Katy admits that “there’s a lot there,” but she’s not sure about Haley. Lionel brings up the fact that it’s likely harder for Haley to hit the higher notes and keep them because of her pregnancy.

They ask her to sing another song. She goes with Adele’s “One and Only.” They give her a second chance to fight for a spot, and she doesn’t waste it. Haley and her baby are headed to Hollywood. 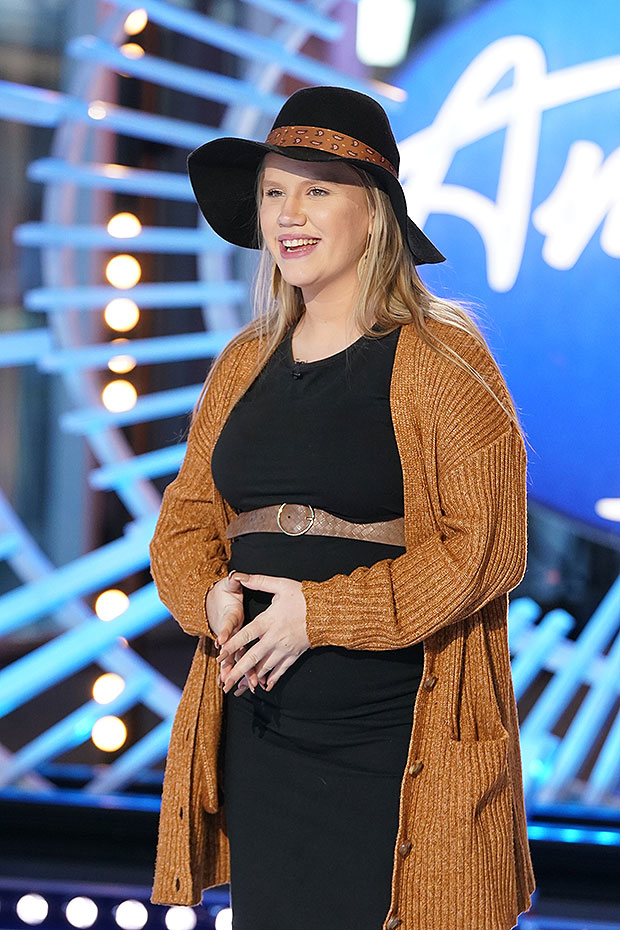 Elli Rowe performs a beautiful rendition of “Give You Blue” by Allen Stone while playing the piano. Katy tells Elli that she has a “very commercial voice.” Lionel says that Elli is the “poster child for the phrase ‘melody is key.’” The judges want to see more of Elli’s talent, so she’s going to Hollywood!

Dan Marshall already has a little taste of fame, thanks to TikTok. The former college football player brings the country with his performance of “The Dance” by Garth Brooks. Lionel says that Dan has “something you can’t teach,” while Katy recognizes Katy’s “natural born talent.” Luke tells Dan that he’s one of the better-sounding country artists they have but wants to see more emotion in the next round. 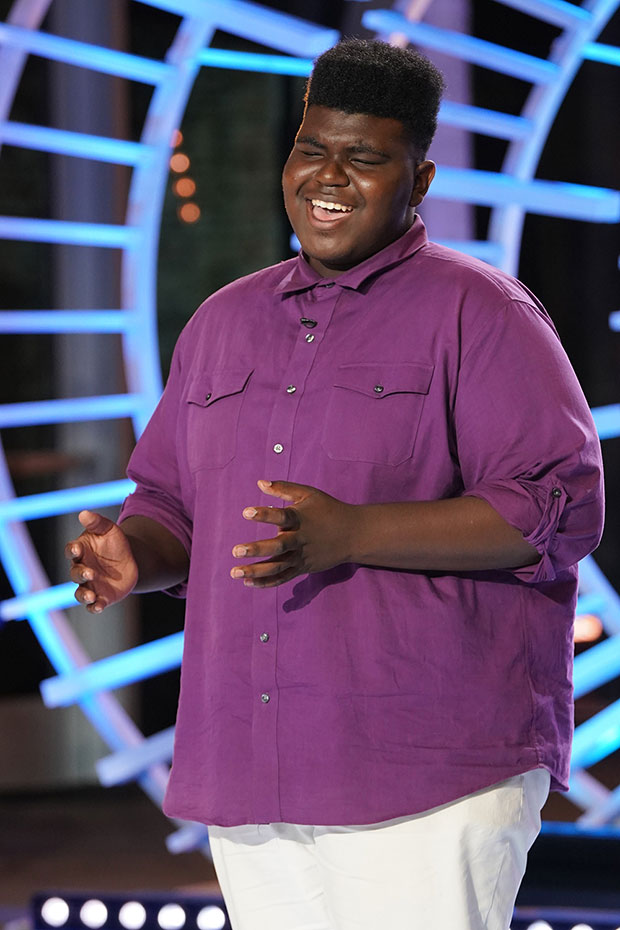 The final audition of the night comes from 18-year-old Douglas Mills. He got a VIP affiliate pass to audition for the show. He’s always wanted to audition for Idol but was bullied when he was younger. He stuns the judges with his performance of Billie Holiday’s “Strange Fruit.” All three judges give him a standing ovation.

Lionel tells Douglas that his performance was “superb.” When Katy asks why he’s waited until now to audition, Douglas admits that he was too scared because of what people have said about him. “You’re a superstar,” Katy says before adding, “That was iconic.” Lionel goes on to say that Douglas is “off the charts.” After happily sending him to Hollywood, they all hug him as he bursts into tears.