Amber Heard’s sister had no qualms about living rent-free in Johnny Depp’s lavish penthouse despite asserting that the actor was violent with her older sibling, a UK court heard Thursday.

Whitney Henriquez, 31, admitted that she was aware of the alleged abuse when she took up residence in 2014 in the same ritzy Los Angeles building as the couple at the actor’s libel trial in London’s High Court.

“You certainly would not have lived in the next door penthouse apartment for a period of one year if for one moment you thought that what was going on in the next-door apartment was your sister [was being hit by Depp]?” one of his lawyers, Eleanor Laws, asked her.

Henriquez replied, “It was happening and I chose to live there.”

She spent a year in one of the five posh penthouses Depp owned in the Eastern Columbia Building, for which he plunked down a combined $7 million to own, the Los Angeles Times reported.

The other were occupied by Heard’s pal Rocky Pennington and her then-husband Joshua Drew, as well as Depp’s friend Isaac Baruch, who also lived rent-free, The Sun reported.

Henriquez said was ultimately kicked out of the digs when Heard accused her of selling photos and information of the couple’s private nuptials — an allegation the sister denies.

“I think she was hurt,” Henriquez said, adding that the episode caused a period of estrangement between them. 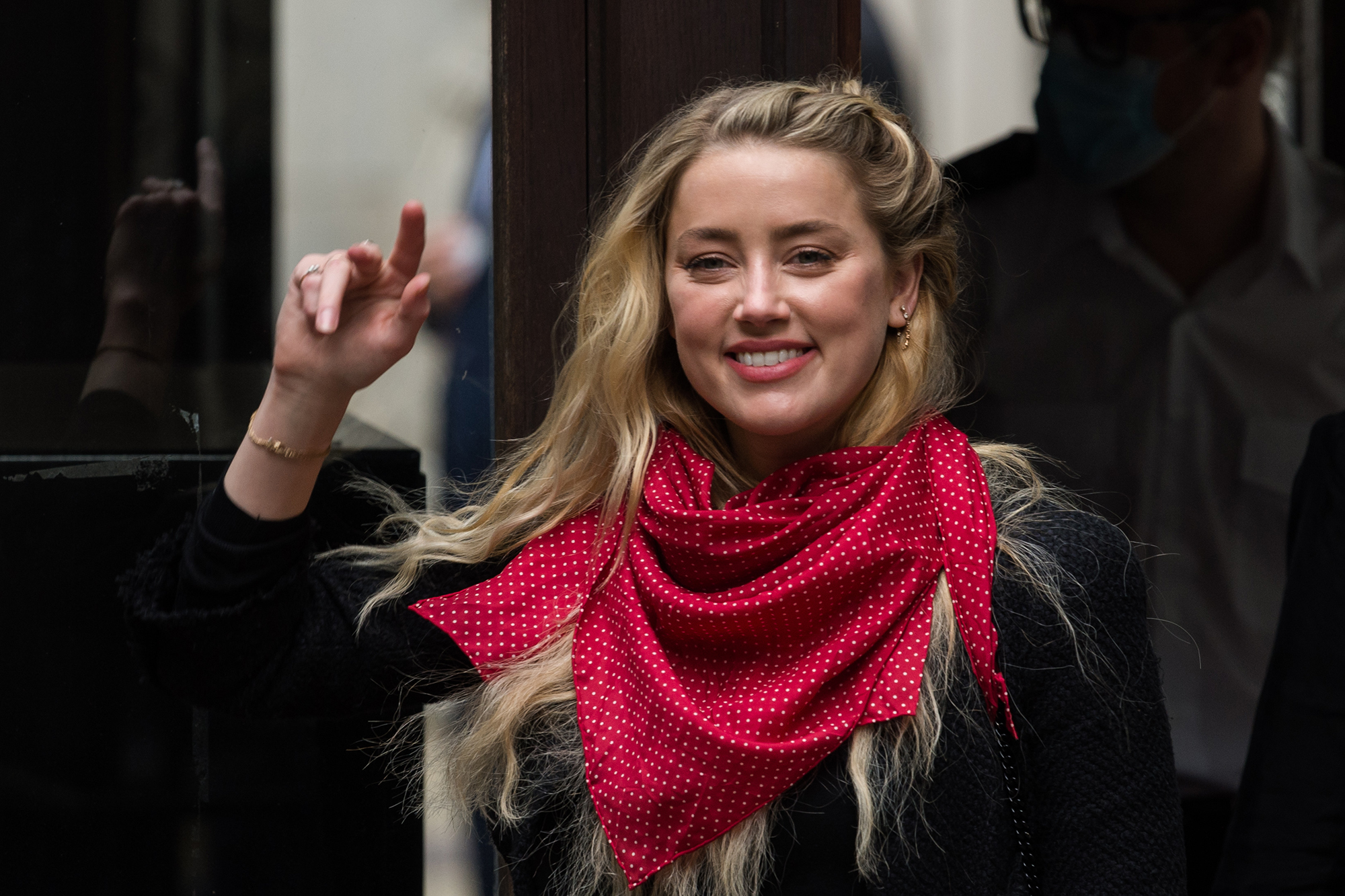 Henriquez appeared in court to testify in Depp’s suit against The Sun over allegations that the Oscar nominee was physically abusive to Heard during their marriage, which ended in divorce in 2017.

Depp has denied all allegations of domestic abuse, claiming that it was Heard who was violent to him.