AMAZON’s top books of 2020 could offer inspiration this December.

Whether buying for yourself or another, there are some cracking titles to explore and of course enjoy. 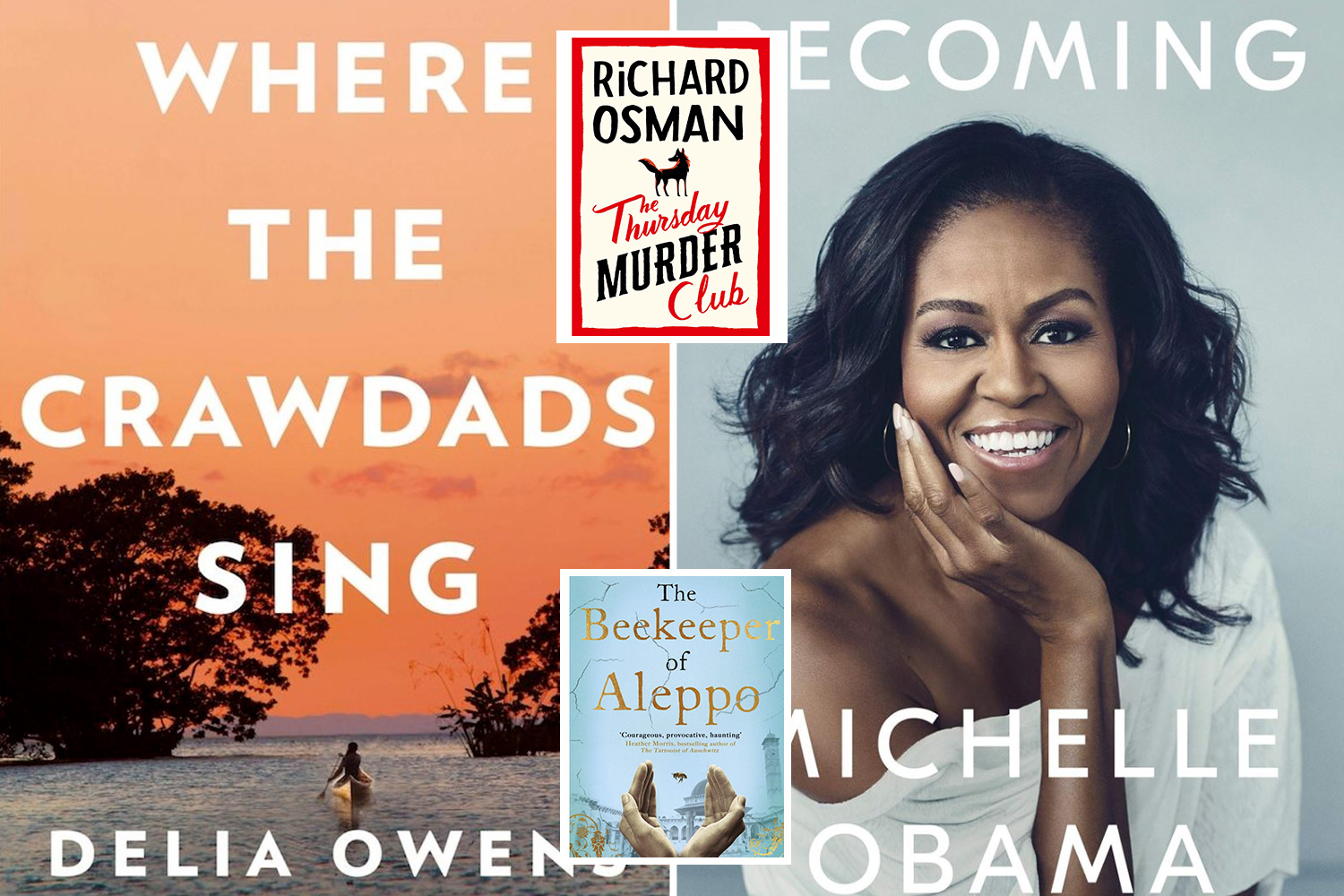 This article and featured products have been independently chosen by Sun journalists. It contains links which are ads, and if you click a link and buy a product we will earn revenue.

Amazon calls its 2020 lists “female-dominated”, as titles show a huge breadth and depth of stories and experience from woman authors in fiction and non-fiction categories.

Meanwhile the ‘most quotable’ book of the year is James Clear’s Atomic Habits: An Easy & proven way to Build Good Habits and Break Bad Ones.

We’ve split out the top 10 fiction and non-fiction lists below, highlighting some of the titles which can feed the reading bug of you or a loved one this Christmas.

1: Where the Crawdads Sing 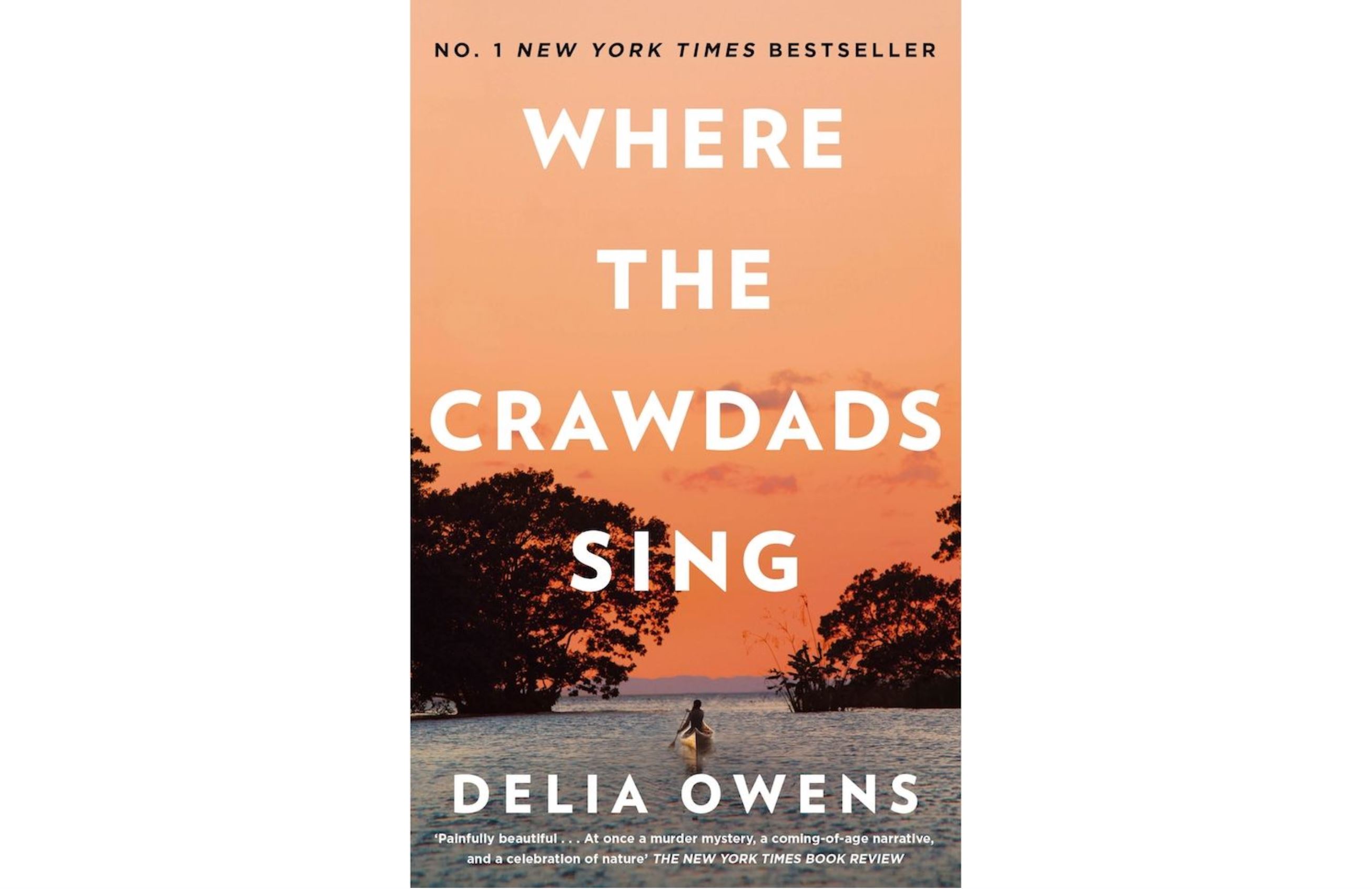 Where the Crawdads Sing, by Delia Owens, is the author and former wildlife scientist’s first novel. 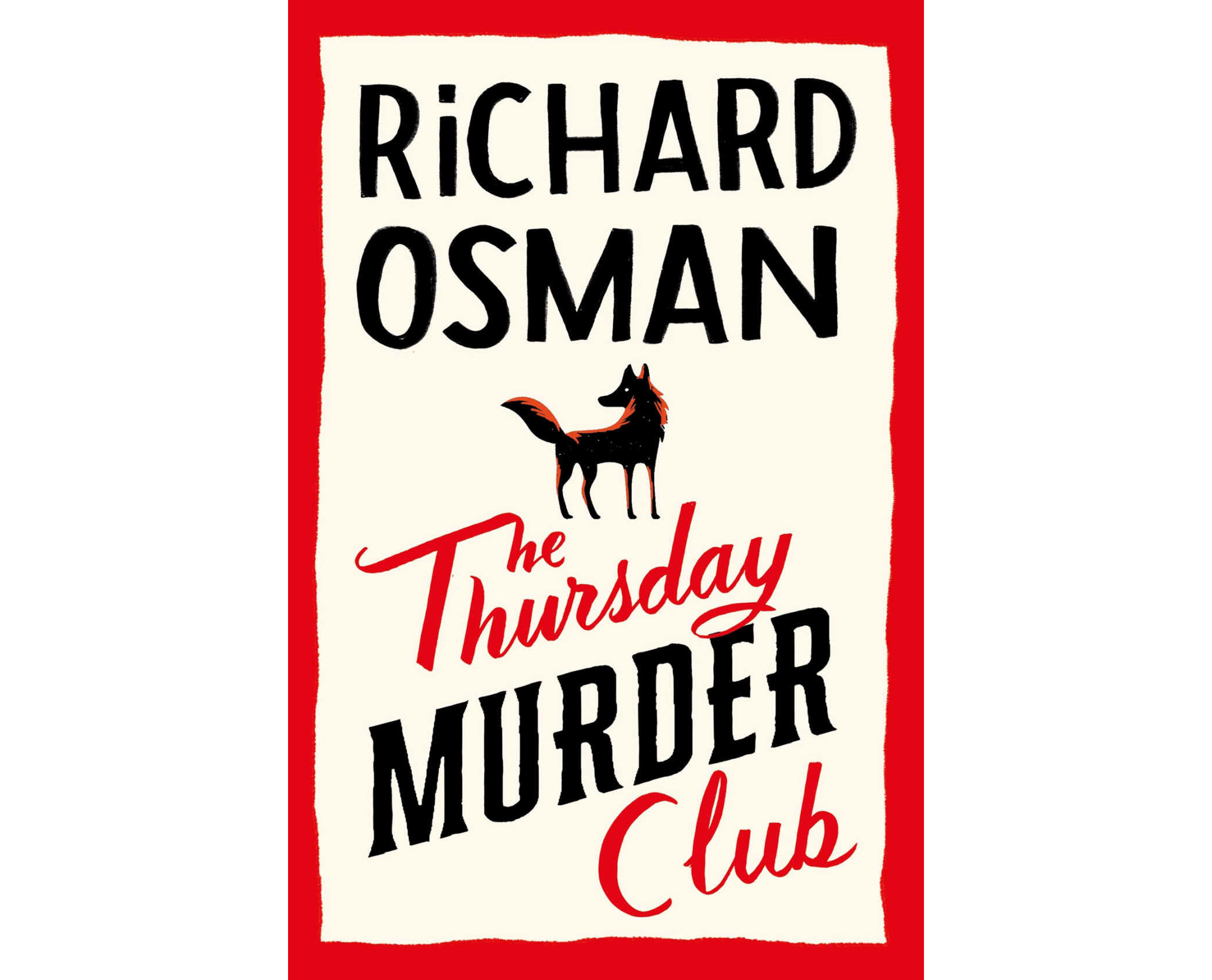 The Thursday Murder Club, by Richard Osman, has been called ‘A gripping read’ by The Sunday Times.

While 70+ retirees Elizabeth, Joyce, Ibrahim and Ron meet weekly to solve unsolved murders, a new murder takes place ‘on their doorstep’ of their retirement village.

Can the four truth-seekers use their know-how and savvy to get to the bottom of it?

10: The Beekeper of Aleppo 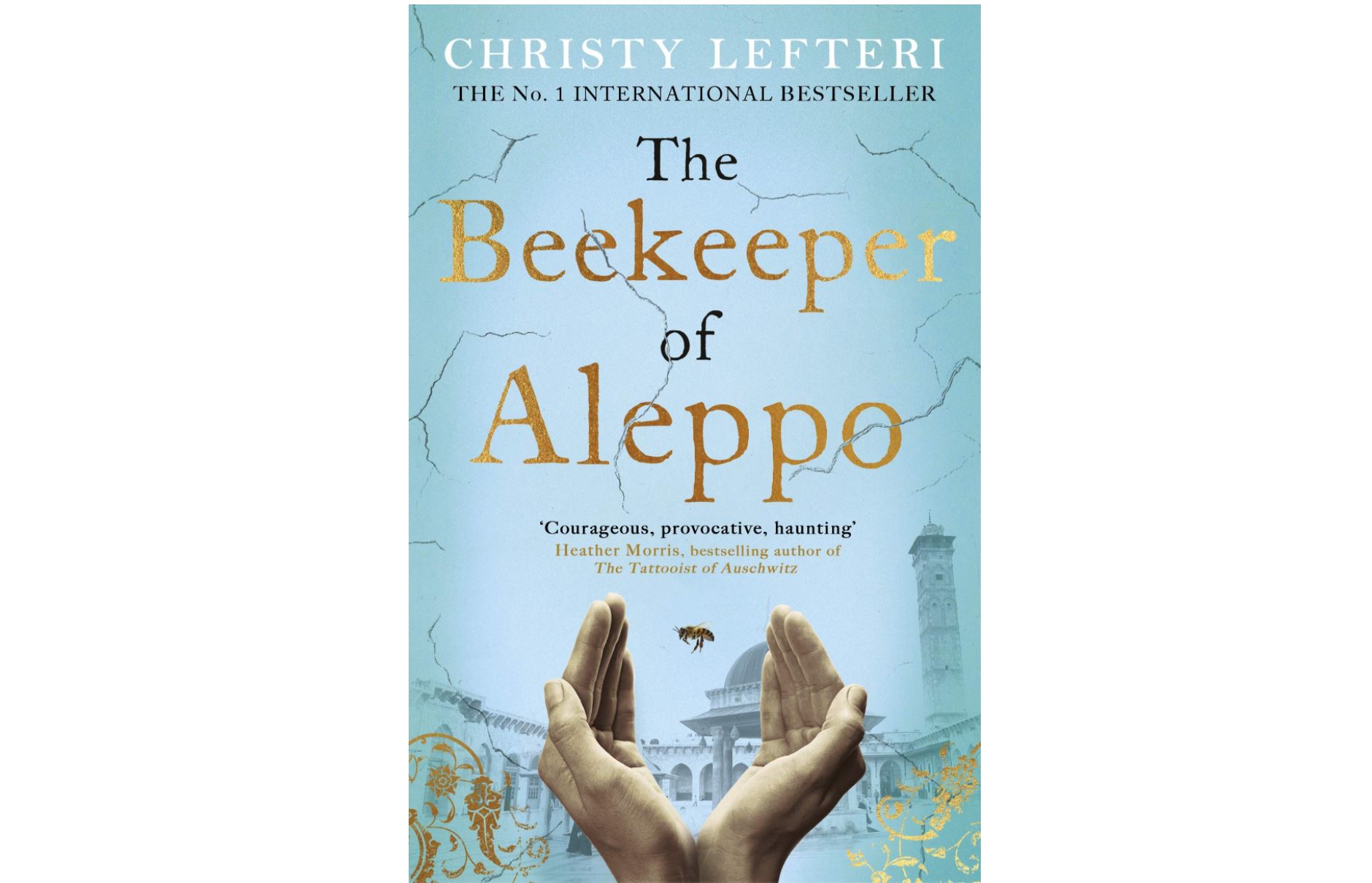 A human, heartbreaking and much-praised novel, The Beekeeper of Aleppo is a powerful testament to the human spirit.

Escaping war and destruction in the titular city of Syria, beekeeper Nuri and his wife Afra are forced to travel a “broken world” when all they know is destroyed.

Described as moving, beautiful and compassionate, Christy Lefteri’s though-provoking novel offers hope – but not without tragedy.

1: Why I’m No Longer Talking to White People About Race 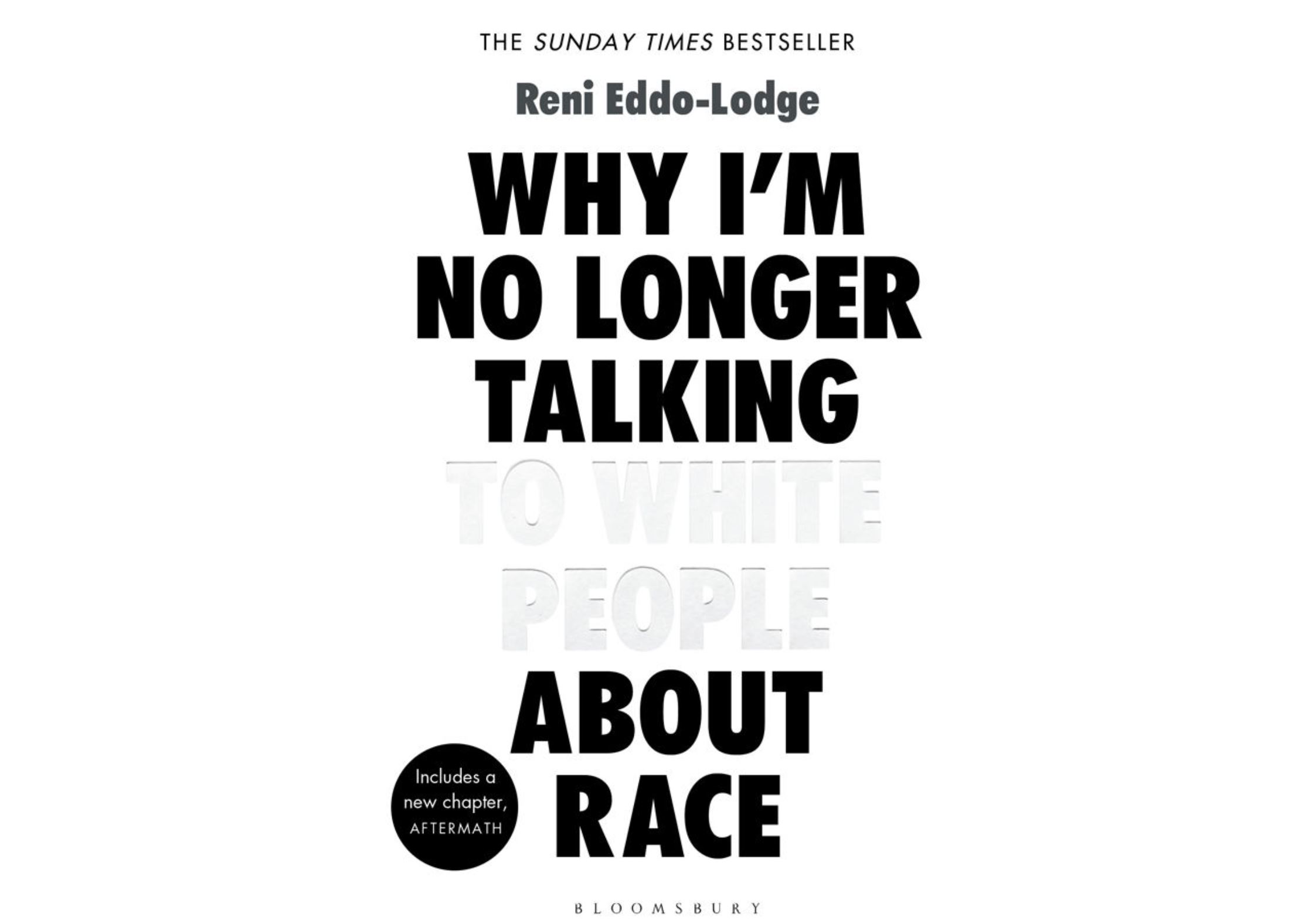 Why I’m No Longer Talking to White People About Race was originally the title of a blog post written by author Reni Eddo-Lodge.

Now the multi-award winning and Number 1 Sunday Times bestseller of the same name has sparked national conversation and a social examination.

Eddo-Lodge explores eradicated black history, the link between class and race, and much in between in the eye-opening ‘essential handbook for anyone who wants to understand race relations in Britain today’. 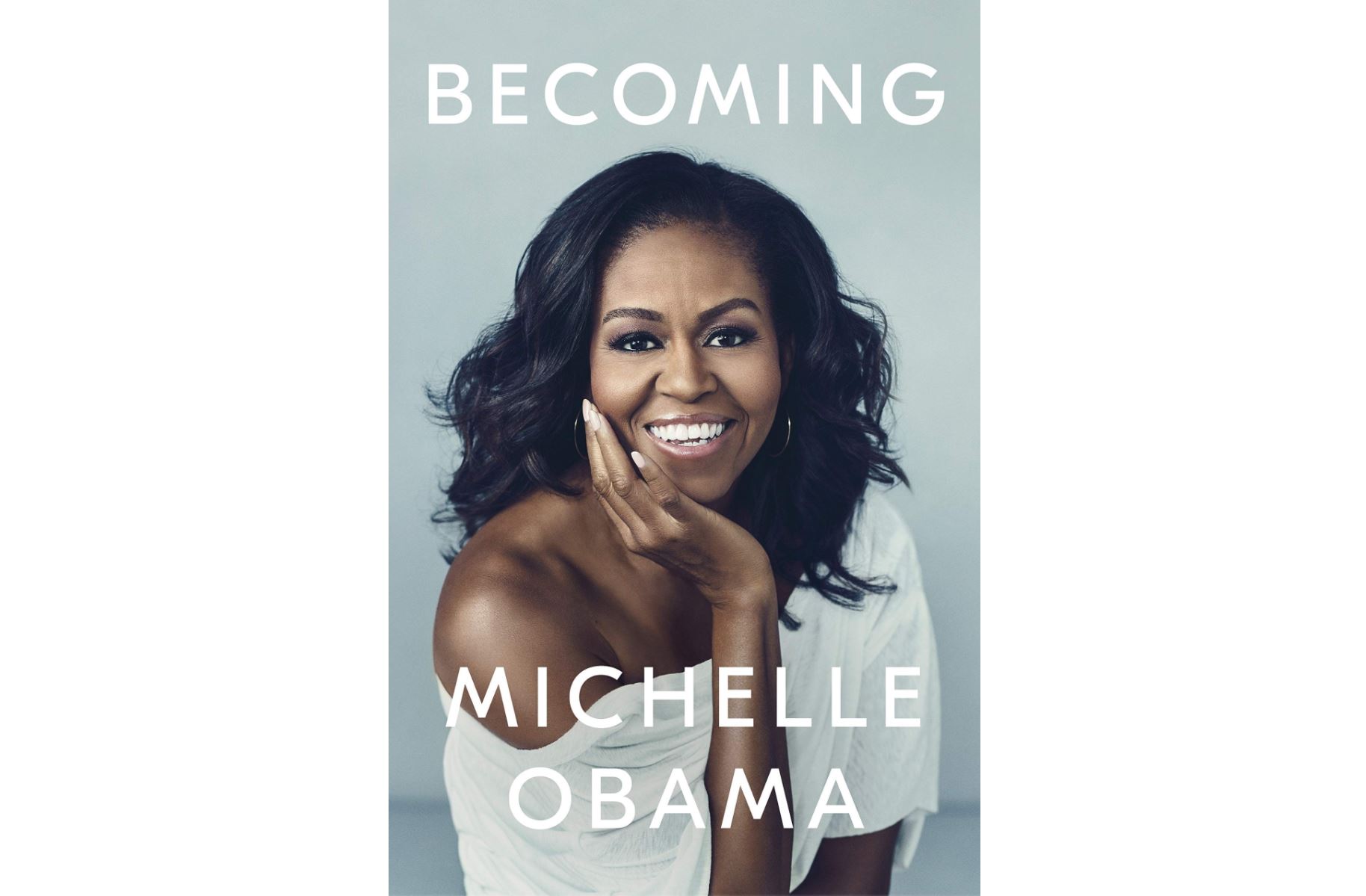 Now a major Netflix documentary, Becoming by Michelle Obama is a memoir told on the author's terms.

From childhood on Chicago’s south-side, to education at Princeton, Harvard,the balance of career and parenthood – and into the White House alongside Barack Obama, the title is an honest and engaging journey.

Many know her as a former First Lady of the United States, but the volumes of her experiences and personal reflections are here in detail.

10: Sapiens: A Brief History of Humankind 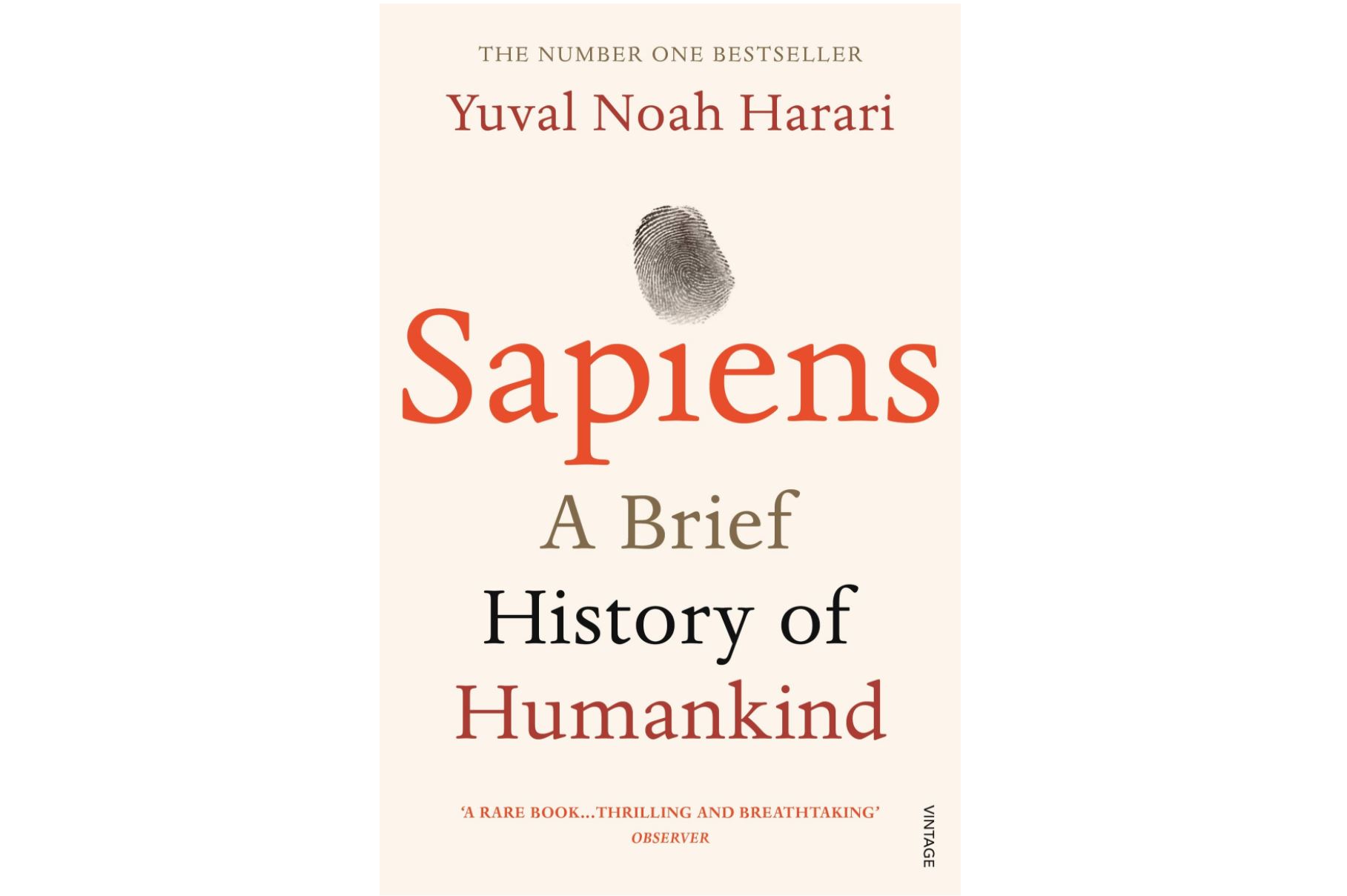 Sapiens: A Brief History of Humankind by Yuval Noah Harari was first released in 2015.

Since then it has continued to delight and inform in what The Observer has called ‘A rare book…thrilling and breathtaking’.

For anyone looking to find out more about who we are and where we’ve come from, Sapiens’ snapshot of human history is one of the most-loved and enjoyed.

Find product comparisons and recommendation for all sorts of things at Sun Selects.

For the latest discounts and voucher codes for top shops and brands, head over to The Sun Vouchers.