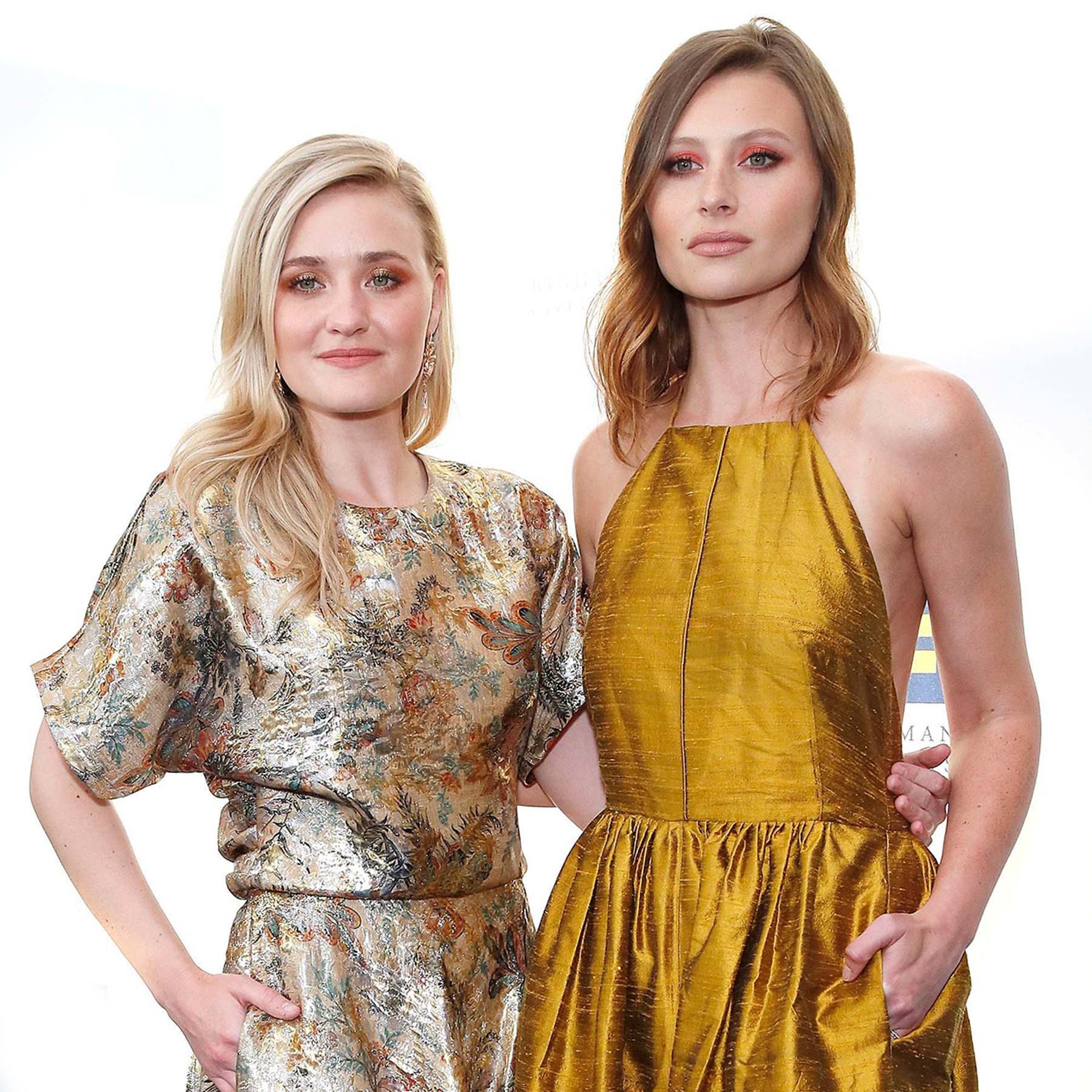 A scary situation. Aly and AJ Michalka revealed their tour bus was “caught in the crossfire” of a mass shooting that occurred in Sacramento, California.

2000s Pop Stars, Then and Now: Hilary Duff and More

“Distraught by the mass shooting last night outside the venue in Sacramento,” the sisters, who make music under the name Aly & AJ, wrote via the band’s official Twitter account on Sunday, April 3. “All of our thoughts are with the families of those who lost their lives and those recovering today. We’re praying for the health care workers caring for them. We hope all our fans made it home safe.”

The duo kicked off their A Touch of the Beat Tour on Saturday, April 2, with a performance at the Crest Theater in downtown Sacramento. In the early hours of the following morning, at least six people were killed and at least 12 were wounded in a mass shooting that took place near the Capitol Building, which is surrounded by busy clubs and concert venues.

Many of the injured victims appeared to be bystanders who were enjoying an evening out. Chief of Police Kathy Lester told The New York Times that it was unclear what led to the violence, and she has asked that anyone with information contact the Sacramento Police Department.

The Michalkas noted on Twitter that their bus was “caught in the crossfire,” but that everyone in their touring group was able to shelter in place and was unharmed. “Thank you for everyone reaching out,” they continued, adding that the incident was “a reminder to keep your loved ones extra close today. We have to do something about gun violence in this country.”

Aly, 33, and AJ, 30, released their fourth studio album, A Touch of the Beat Gets You Up on Your Feet Gets You Out and Then Into the Sun, in May 2021, which marked their first album in over a decade.

In August 2020, the pair celebrated the 15th anniversary of their debut album, Into the Rush. “We have really great, positive memories that are associated with making that album,” Aly told Us Weekly exclusively at the time. “We were complete novices at that point in time. We had never made an album professionally. We had just done demos.” The sisters, who were just 14 and 12, respectively, when they recorded the album, were determined to be involved in the creative process.

“That was always really important to us. We grew up listening to a lot of artists that wrote their own music,” AJ said at the time. “I think if anyone was holding us back and saying, ‘You can’t write your own material,’ I don’t really know if we’d still want to be putting out art ‘cause it wouldn’t feel very genuine to what we want to say. … I’m glad we very much set the record straight on the first record that we were going to write all of our material from the ground up because it ended up kind of paving the way for every record.”

Aly & AJ also released an updated, explicit version of their 2007 hit single “Potential Breakup Song” in December of that year.

Disney Channel Original Movie Leading Ladies: Where Are They Now?

“I think people are falling back now on nostalgia and memory and it was a year where a lot of people didn’t feel safe and listening to old music or watching an old movie was a comfort,” AJ told Entertainment Weekly in November 2020 about the song’s resurgence in popularity. “And it was one of those things where it’s like, ‘Yeah, ‘Potential Breakup Song’ — let’s break up with [2020].’”