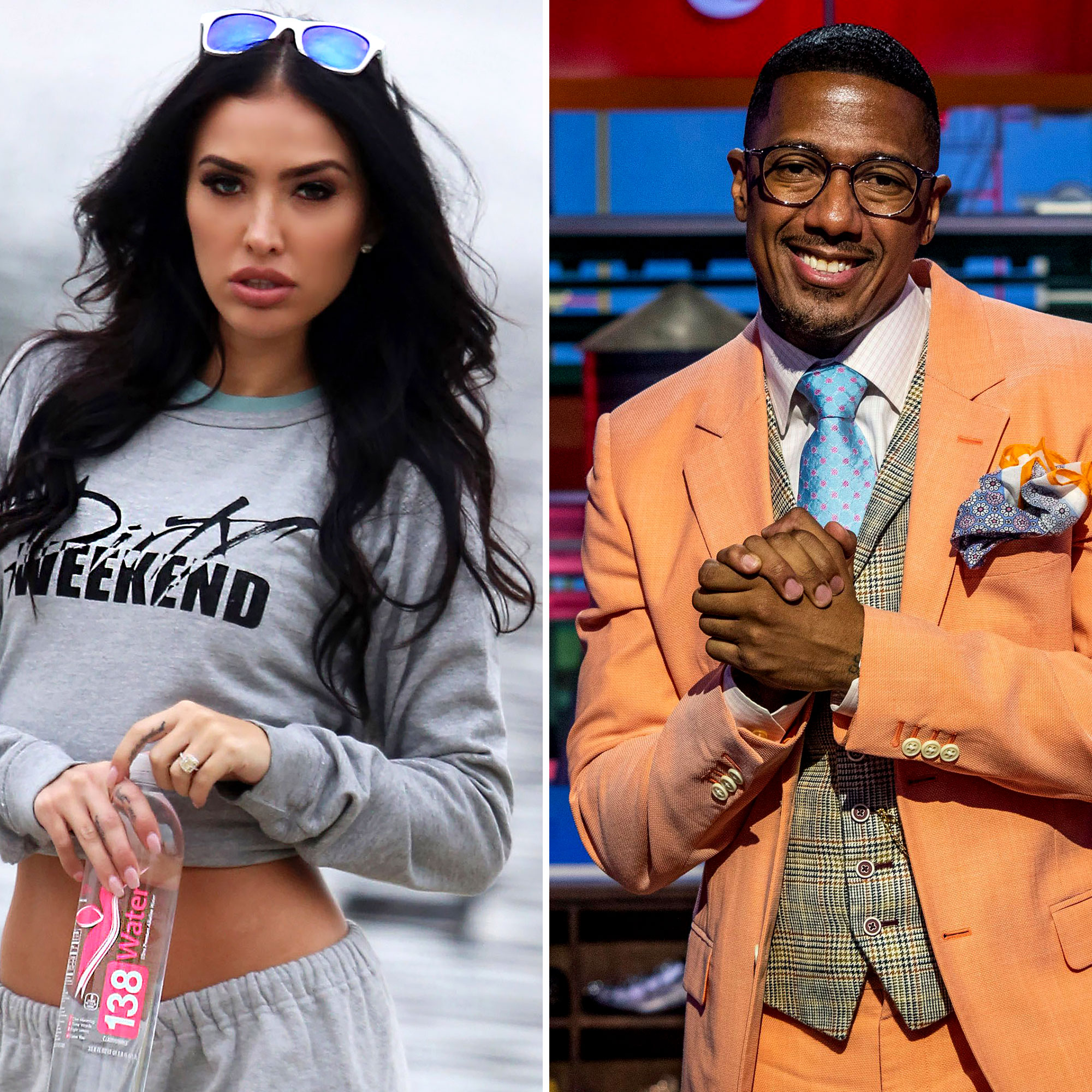 Nick Cannon knows what he’s doing! Having previously welcomed seven other children, pregnant Bre Tiesi has seen the actor’s parenting skills in action ahead of welcoming their first baby together.

“He’s great,” the model, 30, gushed exclusively to Us Weekly on Tuesday, April 26. “I hear him on the phone [with his kids]. I hear stories. I hear stuff about the kids, and I know him very well. [I’ve been able] to watch him parent and [see] his patience and … his insight and how he explains things. He is just a very nurturing, loving human. Very constructive.”

Nick Cannon’s Photos With His 7 Children Over the Years: Family Album

The former Nickelodeon star — who shares his children with Mariah Carey, Brittany Bell and Abby De La Rosa — also welcomed a son named Zen with Alyssa Scott. The 5-month-old passed away in December 2021, one month before news broke that Tiesi is pregnant with baby No. 8.

The expectant star also told Us on Tuesday that she has “love and respect” for Cannon’s kids’ moms.

“Our kids are siblings,” Tiesi explained. “However they decide to go moving forward with their dad, that’s their time and their intimate stuff. We’re just here to support and drop off or pick up or whatever they need. But [it’s] all love. We all are worried about our situation and our children and [doing] the best we can do. If anyone needs something, my door is always open.”

The mom-to-be added that she has had a “rather easy” pregnancy so far, telling Us how “sweet” she finds Cannon’s support as they await their baby boy’s arrival.

“If he is working and out of town, he’ll ask if I need things or just send things,” Tiesi gushed. “But for the most part, I’m very independent. I’m very regimented. … But he has been very sweet to just send things and send flowers.”

The actress specified that the All That alum often sends donuts, which she craves. As for food aversions, Tiesi told Us, “I didn’t want to smell meat or eat meat or see meat [at first].”

Tiesi, who is planning for a home birth, revealed she is “most excited” to create a bond with her son. “I feel like you get to live life, when you have a kid, from a different perspective,” she said.