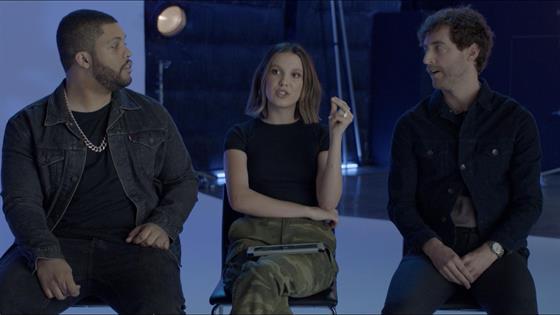 If you’ve ever seen 15-year old Millie Bobby Brown on the small screen or even in a TV interview, it’s obvious: The young star has staying power. She’s not afraid to speak her mind, she’s unapologetically herself and she goes to great lengths to preserve the authenticity of the roles she takes on. She’s an old soul in a young person’s body, and Hollywood is here for it.

So, if you think about it, it makes sense she’s starring in the next big blockbuster Godzilla: King of Monsters. In the latest epic installment Brown’s character, Madison, is a brave and tech savvy teenager born into a world of monsters (so just as adept in Titan biology and behavior as she is in social media). It’s her first major motion picture role and we already know she’s going to knock it out of the park. Check out Millie and her co-stars interpreting scenes from the upcoming film, above!

Here are a few reminders of her awesomeness (in case you need ’em!): 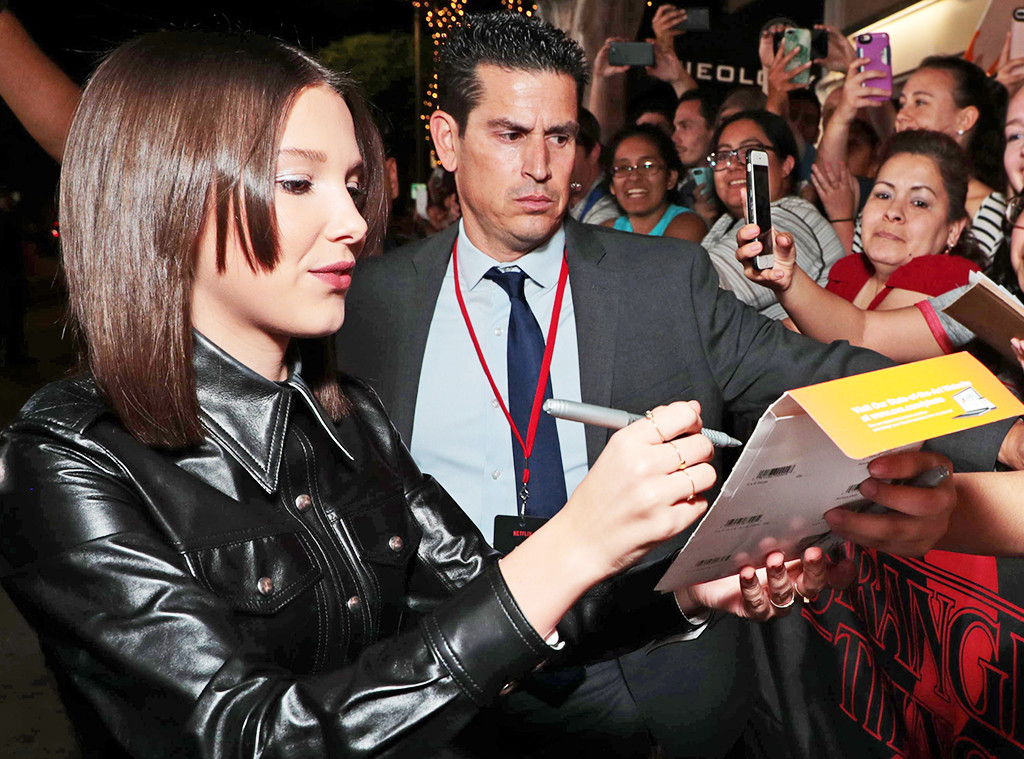 Her Name Is the Epitome of Star Power
For starters, just look at that power name: Millie Bobby Brown. It’s pretty much a fact that the young Brit was destined for greatness the second she was born. Whether she’s signing autographs, customizing stationary or embroidering pillows, it’s a primo moniker, if you ask us. Bonus: It’s not like any other celeb we can think of has the name Millie, so you’re not going to forget it! 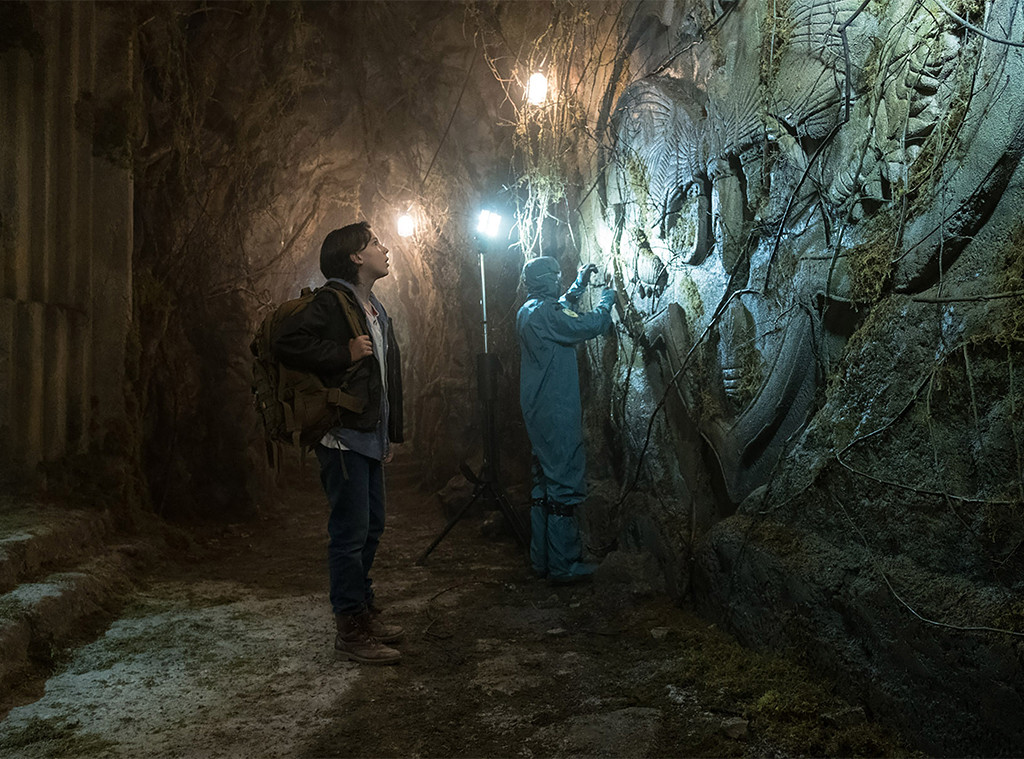 She’s Fearless and Inspiring
We can say with certainty that the up-and-coming starlet is the dedicated type. How? Well, at the ripe age of 12 she bit the bullet and shaved her head for a role. Yeah sure, we know more seasoned actresses have done the same, but can you think of another first-timer that has gone to such lengths? Also: Note this isn’t the star’s first time slaying monsters onscreen—so, again, fearless. 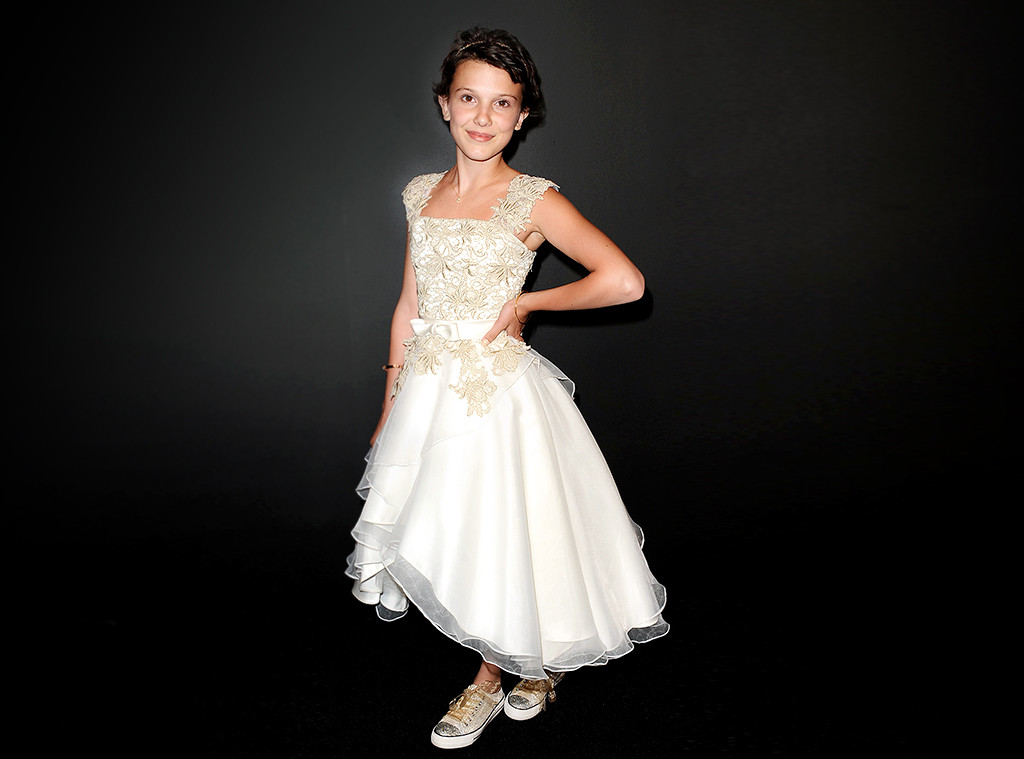 She’s a True Trendsetter
Having been in the limelight for some years now, Millie has made quite a name for herself on the red carpet. Unlike other newbies, she innately has an unparalleled sense of personal style. For instance, she’s worn sneakers to multiple red carpets and she’s killed it. She also always seems to strike the right balance between age-appropriate and boundary-pushing. Well done, Millie, well done.

Godzilla: King of the Monsters. In theaters everywhere May 31. Long live the King.