The search continues for nine people believed to be missing in the waters southeast of Key West as Tropical Storm Elsa lashes the region. The U.S. Coast Guard said they had rescued 13 people Tuesday and the survivors reported they left from Cuba and their vessel capsized with 22 people aboard.

#UPDATE 3 more survivors were rescued. Photos of the scene from @USCG Cutter Thetis. The search for more survivors continue as we evaluate the health and provide medical attention for those rescued. pic.twitter.com/9eD0VeioGI

The Coast Guard said that just before 4 p.m. Tuesday the Western Carmen, a cargo vessel, rescued two people from the wind-whipped water.

The USCGC Thetis arrived on the scene, which was 23 miles southeast of Key West, and rescued 10 more people from the water. Three more people were rescued just before 7:30 p.m.

Two helicopters and an airplane were called in to assist with the search-and-rescue operation. 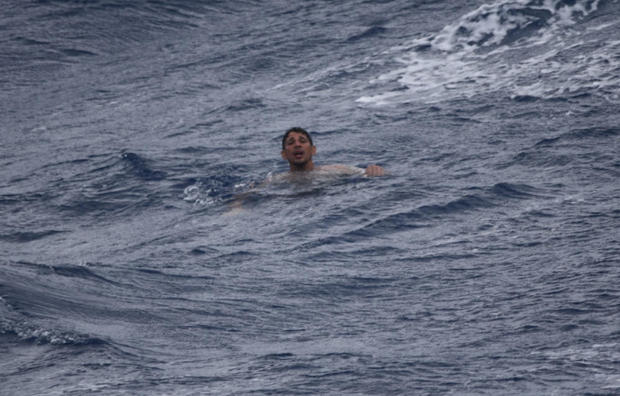