Life goes on! Perrie Edwards is perfectly happy in her relationship with Alex Oxlade-Chamberlain nearly five years after her engagement to Zayn Malik ended.

“I can’t lie, I’m having the time of my life,” the Little Mix member, 26, said on Australia’s The Kyle & Jackie O Show on Wednesday, April 29, just hours after news broke that the One Direction alum, 27, is expecting a baby with his on-off girlfriend, Gigi Hadid. 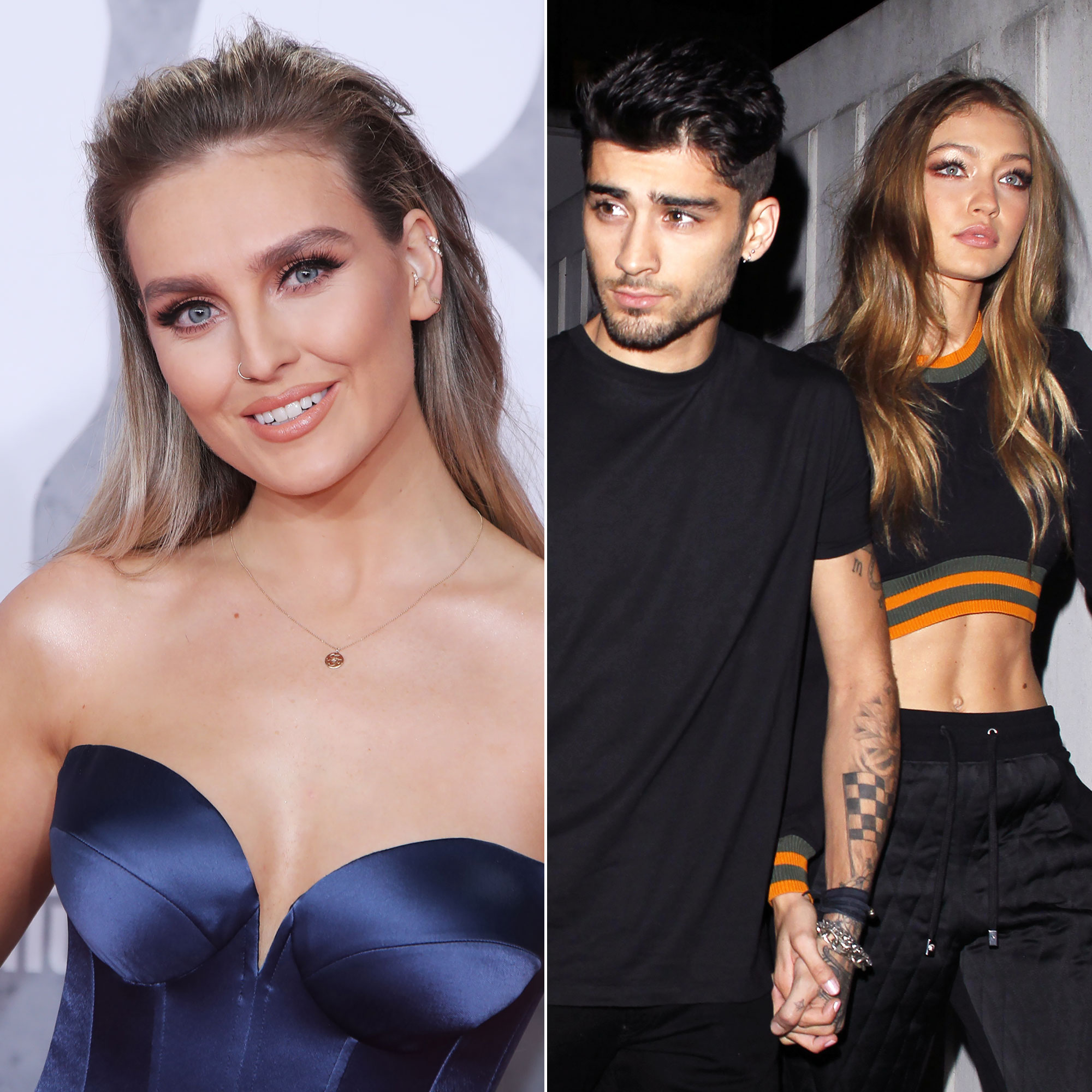 Although Edwards’ upcoming BBC One reality competition, Little Mix: The Search, has been postponed due to the coronavirus pandemic, she has been enjoying her downtime while quarantined with Oxlade-Chamberlain, 26, whom she started dating in 2016.

Edwards and Malik’s romance started in April 2012, and he proposed to her in August 2013. The “Pillowtalk” singer called off their engagement in July 2015, four months after he left One Direction.

“After I split with my partner, out of the blue, I had nowhere to go, which was incredibly stressful,” the “Shout Out to My Ex” singer recalled in Little Mix’s 2016 book, Our World. “For a while I had no idea what to do.”

Malik, for his part, moved on with Hadid, now 25, four months after leaving Edwards. Us Weekly broke the news of his romance with the model in November 2015, and they have dated on and off ever since.

Multiple sources confirmed to Us on Tuesday, April 28, that Hadid is pregnant with the couple’s first child. “She always wanted to start a family with Zayn,” one insider revealed. A second source told Us, “It’s clear that [Zayn] and Gigi have such a strong connection and so much love for each other.”