She’s got a name!

Congratulations are in order, because Zara Tindall and husband Mike Tindall have announced the name of the latest addition to the royal baby. Drumroll, please…Lena Elizabeth Tindall!

Tindall, who is the granddaughter of Queen Elizabeth II, gave birth to her second child on Monday, June 19. According to an official announcement, the newborn baby girl weighed in at nine pounds and three ounces. Zara and the former rugby star also have a 4-year-old daughter named Mia Grace Tindall.

“The Queen, The Duke of Edinburgh, The Princess Royal, Captain Mark Phillips and Mike’s parents, Mr. Philip and Mrs. Linda Tindall, have been informed and are delighted with the news,” the royal family revealed in a statement at the time. 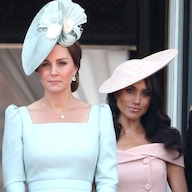 Royal Family at Trooping the Colour 2018 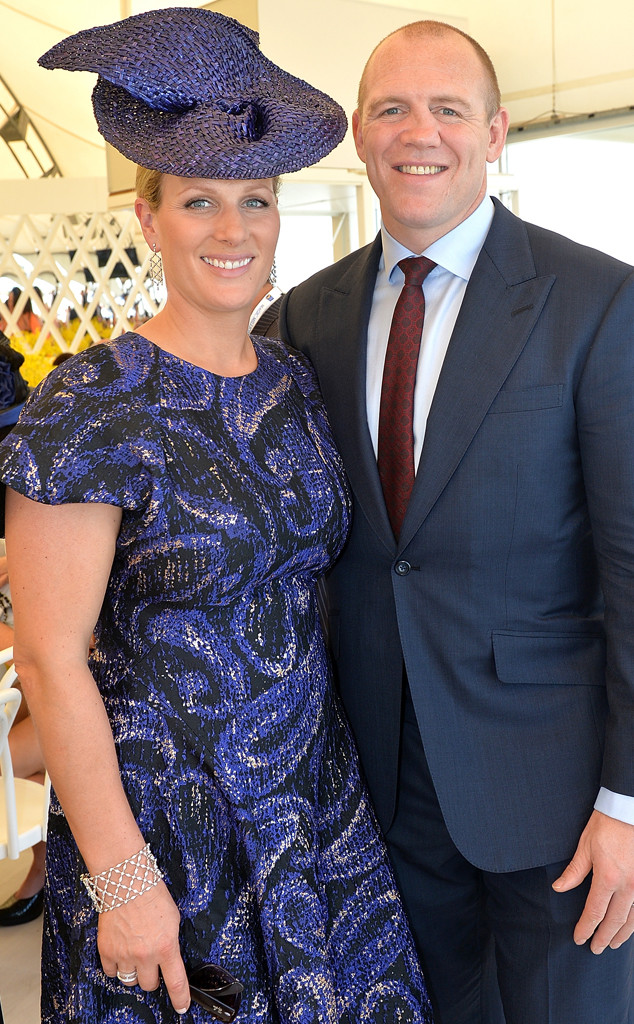 Less than two years ago, the accomplished equestrian revealed she had suffered a miscarriage days before Christmas in 2016. At the time, Mike described Mia as the family’s “saving grace” throughout the grieving period.

“However down we feel she will come running up in our faces,” he told The Sunday Times in 2017. “When I was playing [rugby] I hardly saw her; now we can see her grow up. I can take her swimming and I can take her to Ninja Tots. You’ll never be able to see her there because she disappears in a puff of smoke.”

Looks like it’s time to get a playdate with Prince George, Princess Charlotte and Prince Louis on the books!

Strictly Come Dancing 2022: Will Mellor and Nancy Xu top the leaderboard with 38 points as they wow judges with their Charleston as Ellie Taylor…