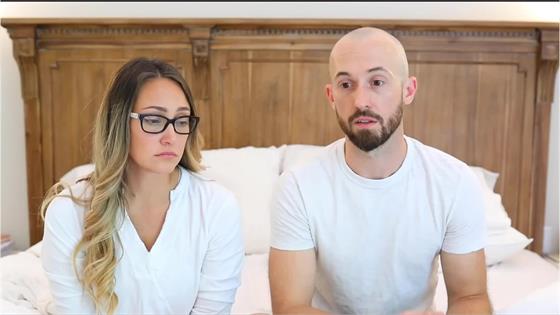 YouTube personality Myka Stauffer and husband James Stauffer stand by their decision to place their adopted son in the care of another family.

The couple faced intense criticism after she revealed that Huxley, who they adopted from China in 2017, was living with a “new mommy” better suited to address his medical issues. Now, attorneys for Myka and James are speaking out on their behalf.

“In coming to know our clients we know they are a loving family and are very caring parents that would do anything for their children,” their legal team said in a statement published by People. “Since his adoption, they consulted with multiple professionals in the healthcare and educational arenas in order to provide Huxley with the best possible treatment and care. Over time, the team of medical professionals advised our clients it might be best for Huxley to be placed with another family.”

Myka and James were “forced to make a difficult decision,” the attorneys state, adding, “but it is in fact, the right and loving thing to do for this child.”

Additionally, Myka and James’ lawyers insist that they never considered placing the toddler in the foster system and worked hard to “hand-select a family who is equipped to handle Huxley’s needs.” 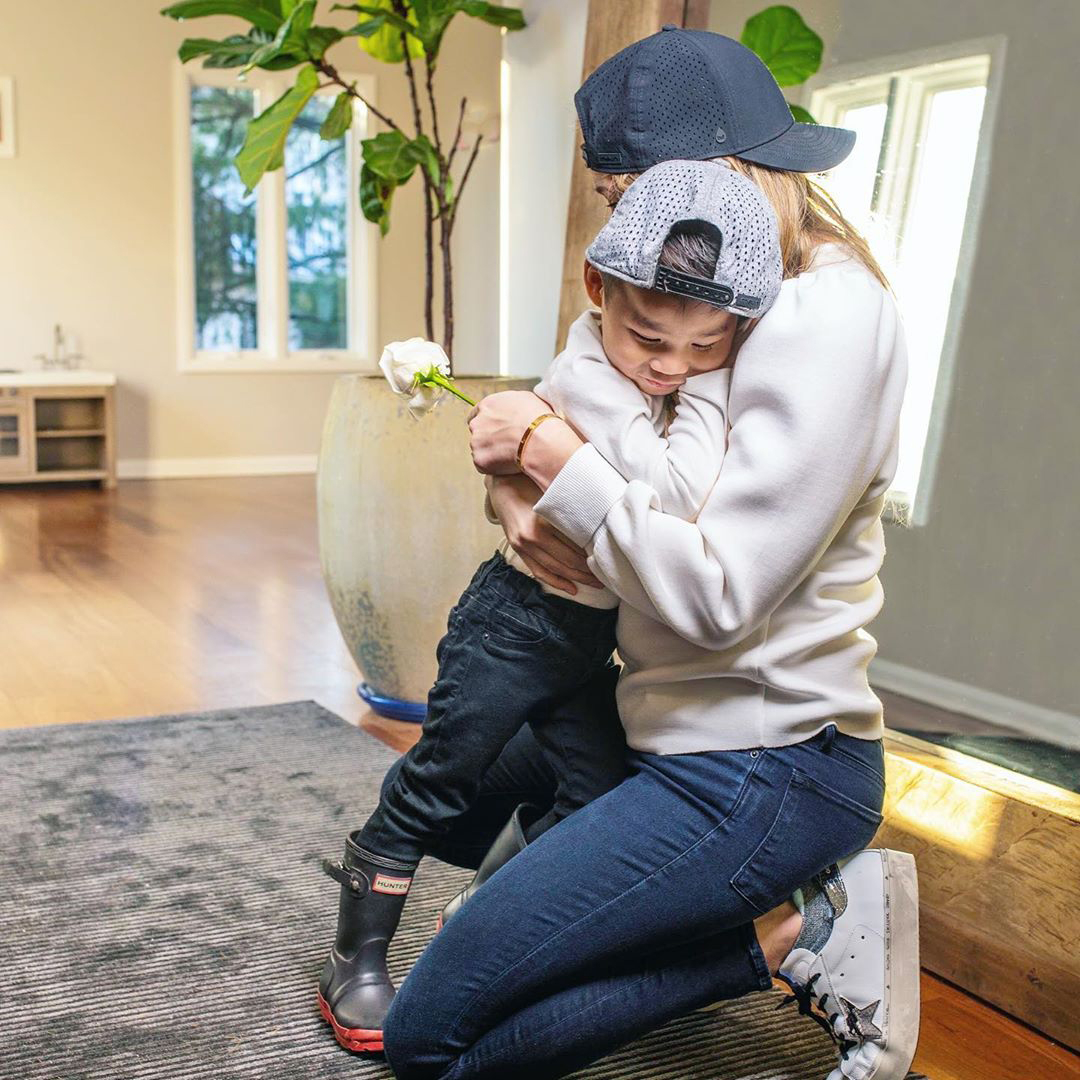 In the emotional YouTube video, James said that Huxley had “a lot more special needs” than they were initially aware of. The child was ultimately diagnosed with autism spectrum disorder and over the next three years, Myka documented the ups and downs of his journey online.

“There’s not an ounce of our body that doesn’t want Huxley with all of our being. There wasn’t a minute that I didn’t try our hardest,” she said in the video, later adding, “Do I feel like a failure as a mom? 500 percent. So when we get insidious, hurtful comments, it really makes it hurt worse.”

In a 2017 YouTube video, Myka discussed the adoption process and even expressed her family’s commitment to raising Huxley.

“If anything, my child is not returnable,” she said at the time. “So when I heard all of the things that that doctor was telling us, it kind of went in one ear and out the other.”