Defending their decision. Myka Stauffer spoke up about her and her husband James Stauffer’s choice to rehome their adopted son, Huxley, following backlash.

The YouTuber, 32, opened up about their “family update” in a Tuesday, May 26, video and responded to criticism in the comments, writing, “We would never just give up a child with special needs, this is a personal matter to Hux it had nothing to do with he just had Autism. Multiple scary things happened inside the home towards our other children, and if these events happened with one of my biological kids, after all the help and after the behaviors we witnessed sadly we would have no other choice then to seek help and get their needs met.” 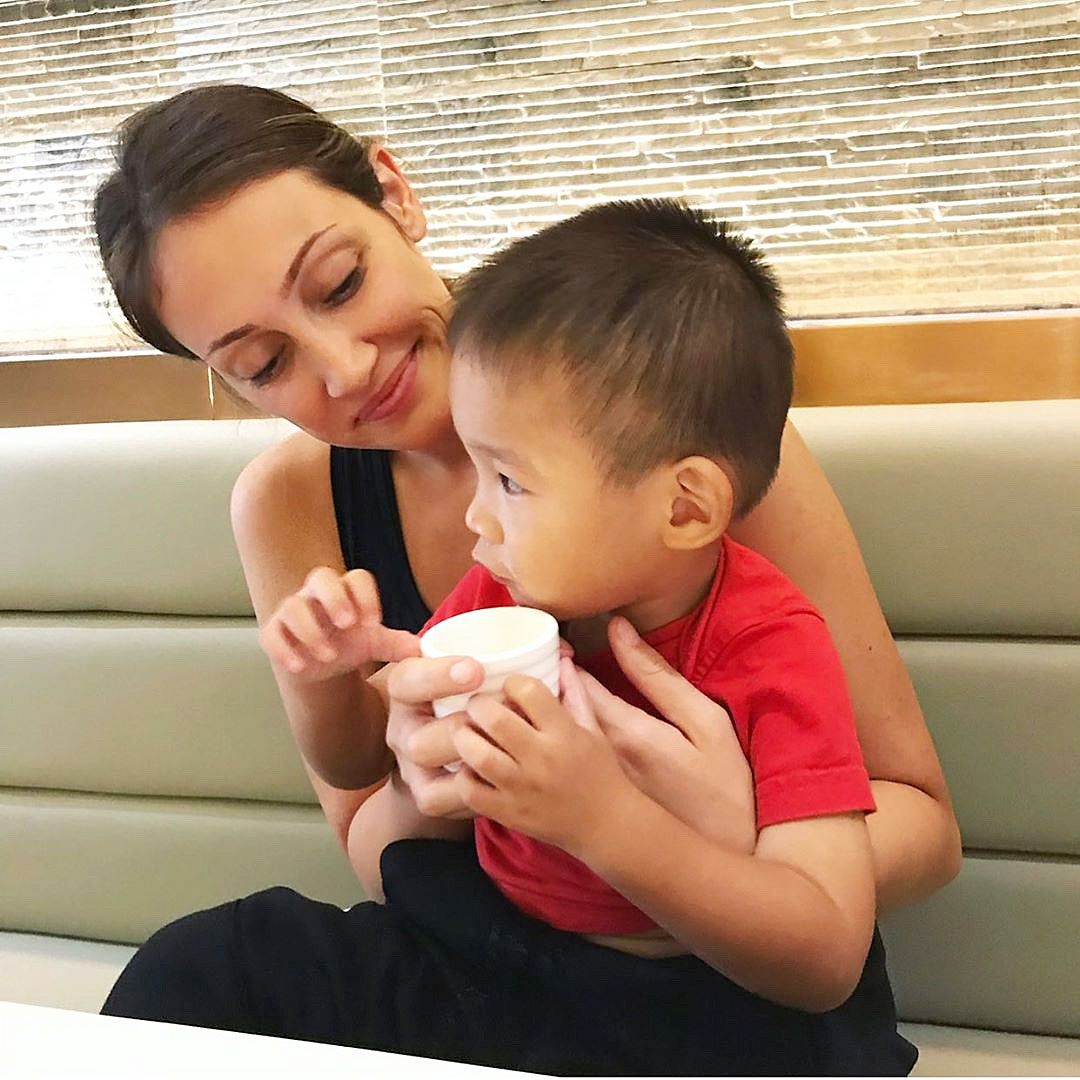 The Ohio native, who also shares Kova, 8, Jaka, 6, Radley, 4, and Onyx, 11 months, with her husband, went on to write, “Huxley wanted this descion [sic] 100% we saw that in family time with other poeple [sic], he constantly chose them and signed with and showed tons of emotion to show us and let us know he wanted this. Huxley never had a say in his adoption, and he needed more help and also wanted this and we know that 100%.”

The mommy vlogger adopted Huxley from China in October 2017 despite a doctor’s warnings, which “didn’t scare” them.

“If anything, my child is not returnable,” Myka explained in a January 2017 YouTube video. “So when I heard all of the things that that doctor was telling us, it kind of went in one ear and out the other. I wasn’t in a state of denial.”

She added at the time: “I accepted and took on everything that she said, and I sat down with Jim and I said, ‘You know, worst case situation, if our little boy at one point in his life, he needs to be in a wheelchair and he needed full on care, would you still love him?’ And we without a doubt in our minds, we knew, no matter what state he came to us that we would love him.”

Myka and Jim detailed their decision to give their 4-year-old a “new mommy” in Tuesday’s video, saying they tried “their hardest.” The social media influencer said, “After multiple assessments, after multiple evaluations, numerous medical professionals have felt that he needed a different fit and that [with] his medical needs, he needed more.”