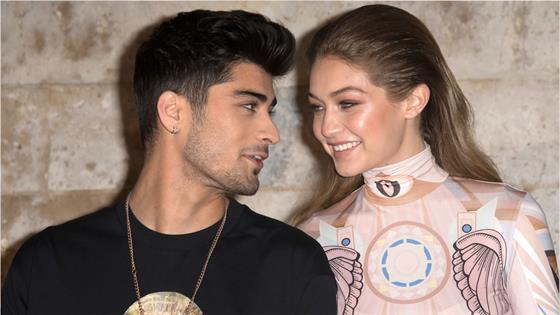 Yolanda Hadid can’t wait to be a grandmother.

On Thursday, the Real Housewives of Beverly Hills alum appeared to confirm that her daughter Gigi Hadid and Zayn Malik are expecting their first child via social media.

Taking to Instagram, the famous mom “liked” a post from Elle UK, which featured her recent interview with Dutch broadcasting station RTL Boulevard regarding her grandchild-to-be. “Still shocked our little secret got leaked to the press,” she told the outlet in a statement translated to English. “Of course we are so excited. I am excited to become Oma in September especially after I lost my mom so recently. But this is the beauty of life; one soul leaves us and a new one comes in. We feel very blessed.”

After seeing the post on her timeline, Yolanda commented, “Foster?,” poking fun at the fact that she no longer uses ex David Foster‘s moniker anymore.

Neither Gigi nor Zayn have confirmed that they’ve got a little bundle of joy on the way, but fans believe that the couple has been dropping hints on social media. For Gigi’s 25th birthday, which the Internet now believes doubled as a gender reveal party, the model can be seen holding balloons that had blue and pink strings. And recently, some eagle-eyed fans noticed that her sister Bella Hadidshowered her with gifts that were wrapped in baby-themed packaging.

Just last night, Gigi shared a vodka-free pasta recipe on Instagram, causing fans to speculate that she skipped the alcohol portion of the ingredient list because she was pregnant. 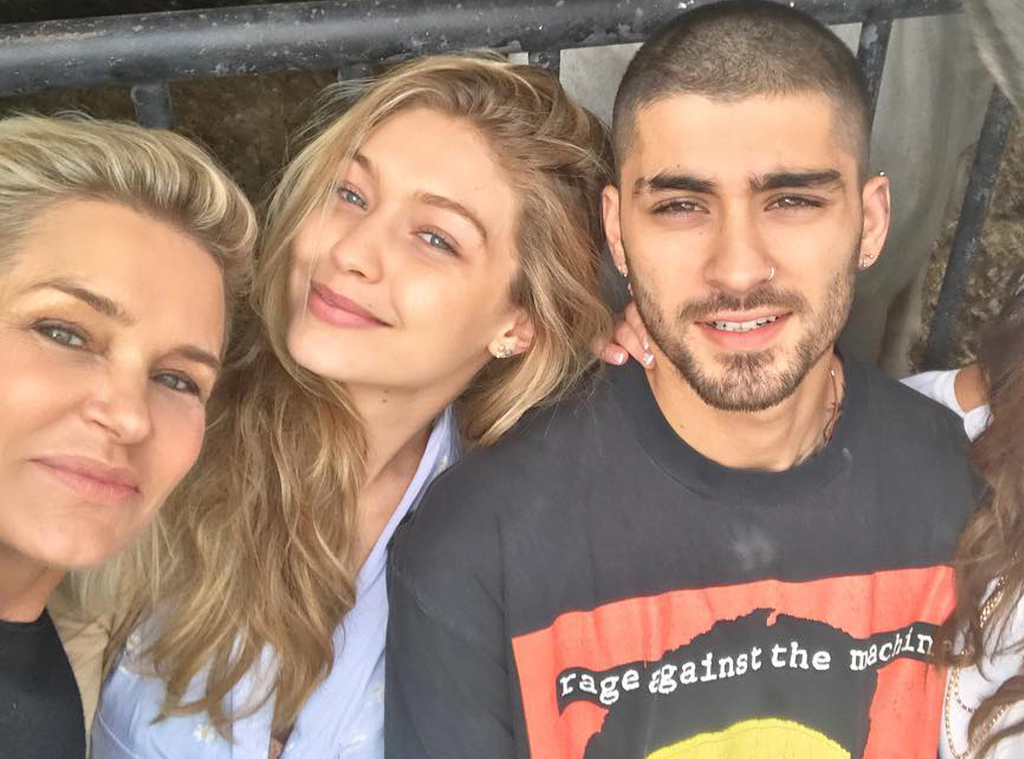 Gigi had also expressed that she had babies on the brain during a recent interview with i-D magazine, where she opened up about her dreams of one day starting a family. “I think that as I get older… well one day I’ll start a family and I don’t know if I will always be modeling,” she shared. “I love the creative side of fashion, it’s so fulfilling. The people I work with make me so happy, I’m so lucky to be around them. But who knows? Maybe I’ll take up full time cooking!”

Since the exciting news broke, multiple outlets have reported that Gigi and Zayn are expecting a baby girl. A source told ET: “At the end of the day it didn’t matter to the couple what the sex was, but now they can prepare for the new addition before she arrives.”