Growing up as a middle child, I was desperate — and unsuccessful in my attempts — to stand out from my two siblings. While I craved a moment in the spotlight when I could simply be myself, I often felt alienated. When I became a mother of three, there arose a camaraderie with my second daughter — a deep connection stemming from equal parts kinship and a fierce protective instinct. This past fall, on the heels of my younest daughter’s death following an unsuccessful heart transplant — everything changed. Now, my eldest daughter has left for boarding school, and my middle daughter has found herself suddenly home alone with a single mom. And so now, possibly for the first time, I’m putting my middle child first.

Sure, society takes pity on this 11-year-old girl. They assume she’s lonely and distraught after the departure of one sister and the tragic death of another. But on the contrary: My little Alice basks in the glory of finally being at center stage. She has learned to navigate her new “normal” by becoming a more extroverted child, speaking up for what she needs and enjoying the one-on-one parental attention that often eludes a child who has siblings. This process has not only strengthened Alice, it has transformed our relationship. As a middle child myself, it makes me feel like I’ve hit the jackpot and healed my own old wounds.

Pediatrician and writer Dr. Claudia M. Gold explains that major life changes and instability can actually benefit our kids’ growth — even when it comes in the form of shocking or upsetting events. “Clinging to certainty gets in the way of growth in so many ways,” she tells SheKnows. “Embracing the complexity of a situation and allowing for it to grow and change in ways that preclude your knowing where it will lead is the only thing you can do.” 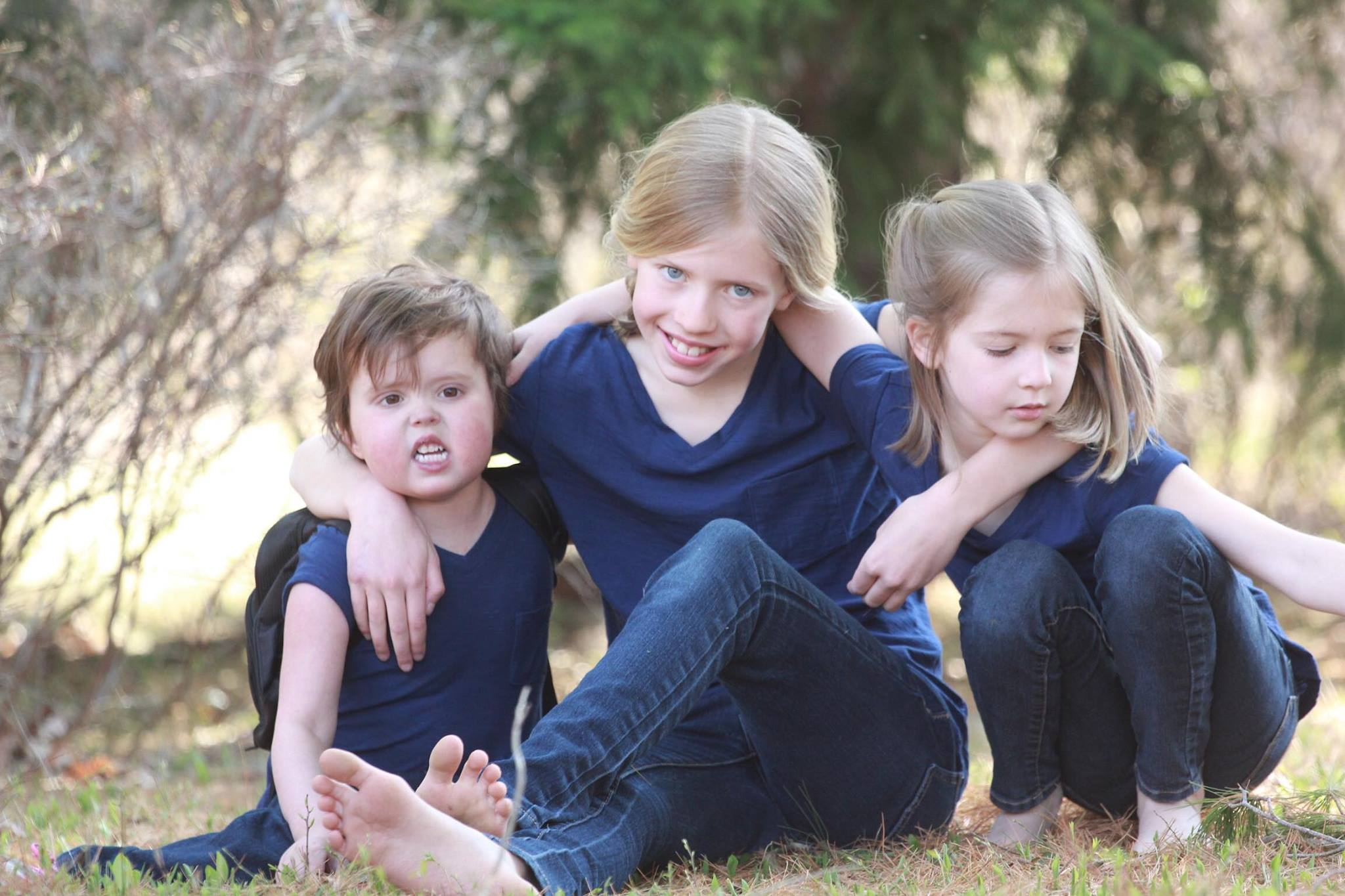 Prior to this past year, I had no idea what would happen to Alice in the presence of my undivided attention. After all, she was used to being carted about to her sister’s cross-country meets, bowling practices, robotics competitions and tennis matches. She had grown accustomed to hanging out at the library after school to kill time or to taking the bus home to find only one of her grandparents there. But now, both of us have more free time for each other — and Alice shines in her position at center stage. Suddenly, she and I began having chatty conversations, playing games and tackling the challenges of sixth grade math together. Then she landed the lead in her school’s production of The Wizard of Oz. It was as if my tender seedling of a middle daughter had sprouted overnight, growing rapidly in the space of several weeks with the sustenance of time, space and attention.

For a long time, Alice’s middle-child-ness had become so much her identity, it had taken over. “How can I be in the middle with no little sister to take care of?” she had implored in the early days following Cora’s death. Then, when her older sister left for boarding school, there was more uncertainty: “Kathryn will probably forget about me, won’t she?” Alice asked. But of course she wouldn’t; her departure was simply giving Alice the space and time she deserved to heal — that she had never had.

Gold points to this “space and time for listening” as instrumental in creating transformative moments. In fact, problem behaviors often evaporate when you take this approach. “If as a parent, you sense that a child is communicating a need for attention, it is never wrong to give it if you can,” Gold says, “even if there are other children with other needs.” And that goes for whether the child in need is a middle, eldest or youngest — whether they’re an extrovert or an introverted child in need of a conversation. “Sometimes, you need to be fully present with one child, and the needs of the others cannot be prioritized,” Gold adds.

Thankfully, I have been able to prioritize both my children’s needs simultaneously — albeit in completely different ways. My older daughter is at boarding school, happily ensconced in an environment that is challenging her in ways I would not be able to replicate here. Meanwhile my middle/younger daughter is home alone, basking in the attention she now has available to her. Of course, it’s far from a perfect setup. Jealousy arises about perceived privileges being offered at home versus a world of opportunity at school. But the lessons still abound. 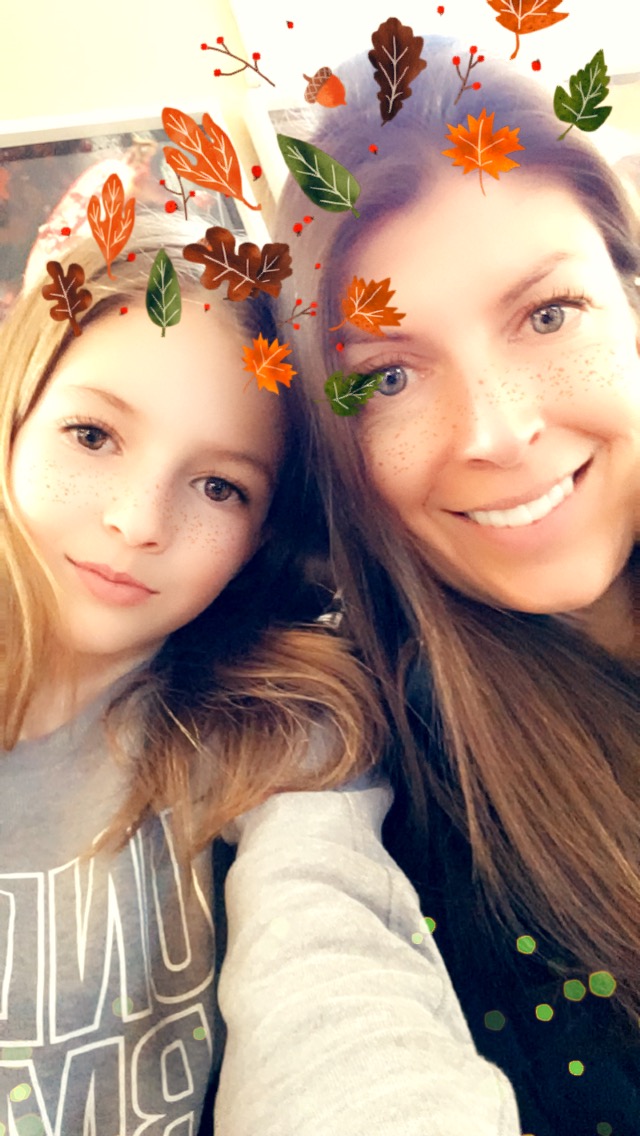 Today, Alice is navigating a path through life that is littered with all sorts of obstacles: that her little sister is gone and her older sister is away are facets of Alice’s life, not defining markers of it. And I am growing too. Rather than restrict Kathryn’s movement (and/or demand she stay home), I have found the confidence to let go. Alice notices that confidence — and she replicates it.

Positioning my middle daughter at center stage in her own life — and my life — is what finally allowed her to shine and to grow despite the difficulties and unpleasant surprises of life.

One evening, as Alice and I were enjoying a quiet dinner together after one of her grueling play practices, I began to feel uneasy.

“Isn’t this depressing?” I thought to ask her. “Don’t you miss having a full table like it was when all five of us were here?” But I didn’t ask that. Instead, I reframed the question to be about what I really wanted to know:

“How does the quiet feel to you,” I asked hesitantly, “when it’s just you and me?”

Without missing a beat, Alice raised her head and met my gaze. “I don’t like it,” she said. “I love it.”