“The Man” is becoming a mom! Becky Lynch announced that she is pregnant with her and fiancé Seth Rollins’ first child.

“I’m torn between joy and sadness because I’m at a place in my life where things are about to change, and I needed to do something about it,” the WWE star, 33, said during the Monday, May 11, episode of Raw.

The longest-reigning Raw Women’s Champion relinquished her title to Asuka, saying, “You go and be a warrior, because I’m going to go be a mother.” 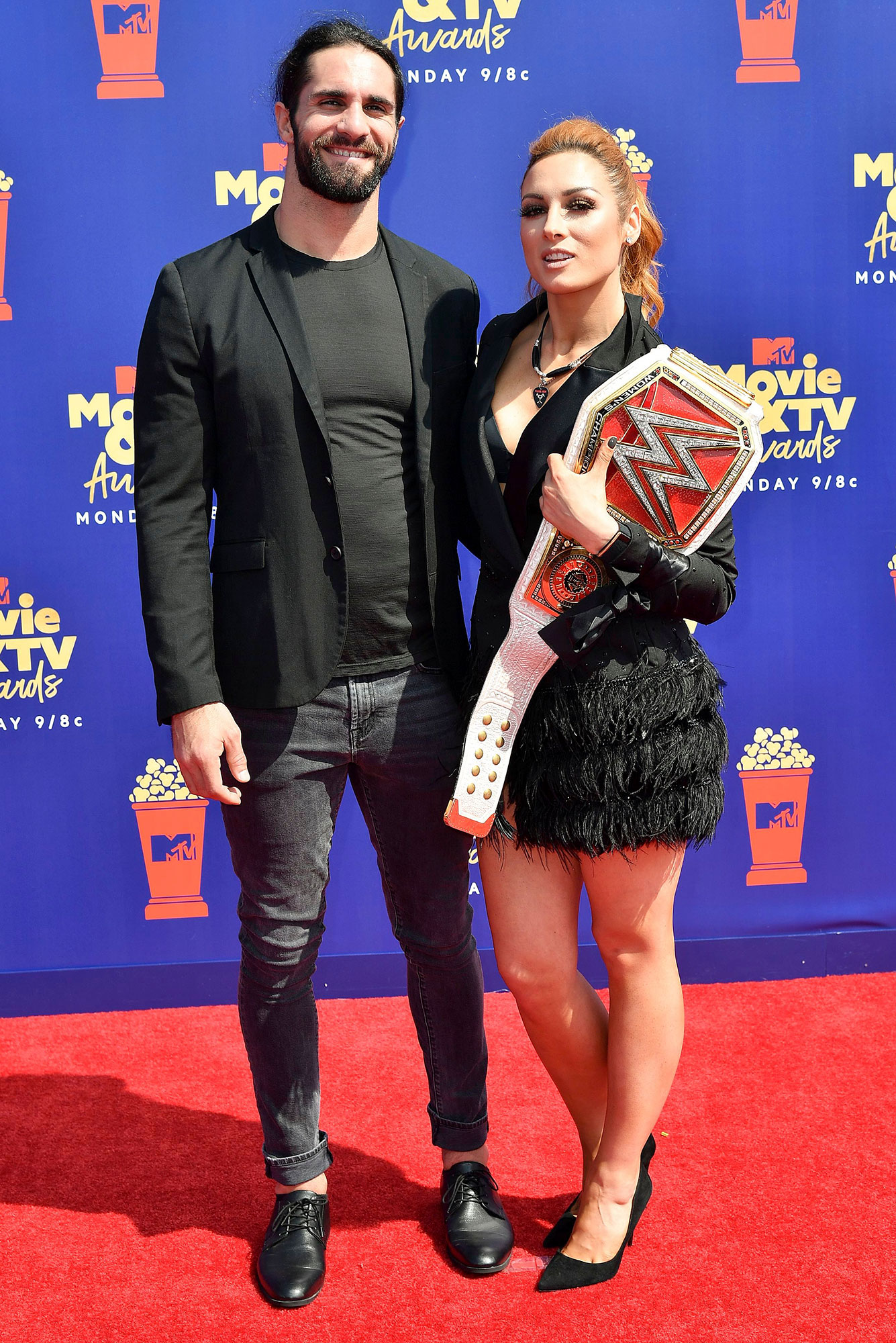 The Irish athlete, whose real name is Rebecca Quinn, went on to write of her decision via Instagram: “I have no idea what happens from here, but I do know that you’ve made all my dreams come true. I entered the PC in 2013 not knowing anyone, I left that same building tonight with my new family.”

“SO EXCITING,” Maryse Mizanin commented on the social media upload, while Nikki Bella wrote, “Chills everywhere! So beyond happy for you! So beyond proud of you! Forever the GOAT! Love you Becky!!!”

Lynch and Rollins, also 33, got engaged in August 2019. “Happiest day of my life. For the rest of my life,” the former actress captioned her Instagram announcement at the time.

The Illinois native’s proposal came three months after he and Lynch made their relationship Instagram official with a PDA picture captioned, “I guess I’m allowed to post this now.” 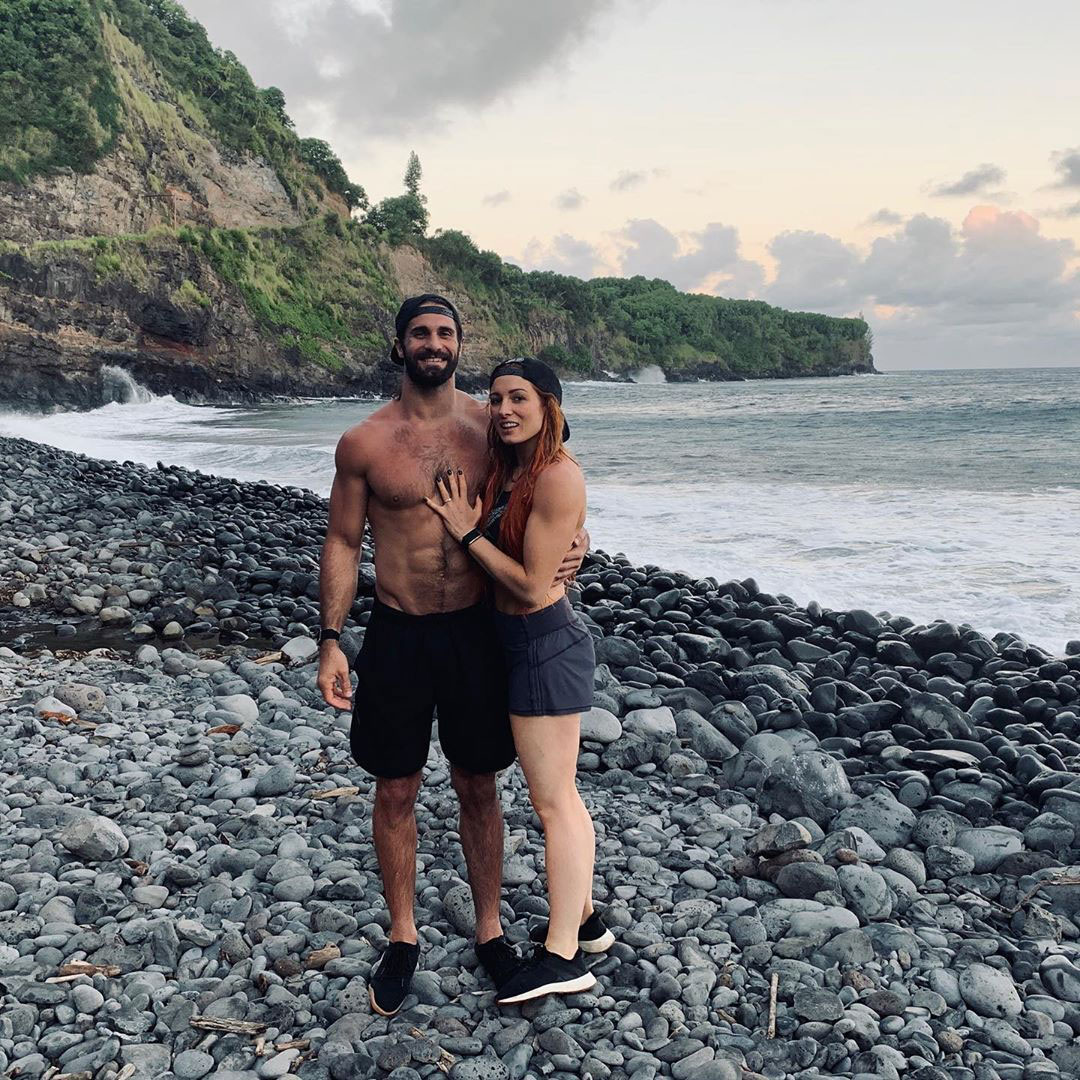 The couple have since given their followers glimpses into their romance, from Disneyland trips to waterfall hikes. “Happiest of birthdays to the woman who changed the world … and my life, forever,” Rollins gushed about his fiancée in January.

Lynch started her professional wrestling career in 2002 and told Us Weekly exclusively in April 2019 that she owes her success to being “the most relentless.”

The former flight attendant explained at the time: “What I’ve said from the get-go … is that I’m not the strongest. I’m not the fastest. I’m not the most athletic, but I will always find a way to win in the end.”