After welcoming son Leo with husband Carson McAllister in early January, the Dancing With the Stars pro, 27, struggled to accept her changing body. “It has been difficult,” she told Us Weekly exclusively in April while discussing her new Witney Carson x JuJuBe bags collaboration. “The first day that I got home … I just felt so not like myself.” 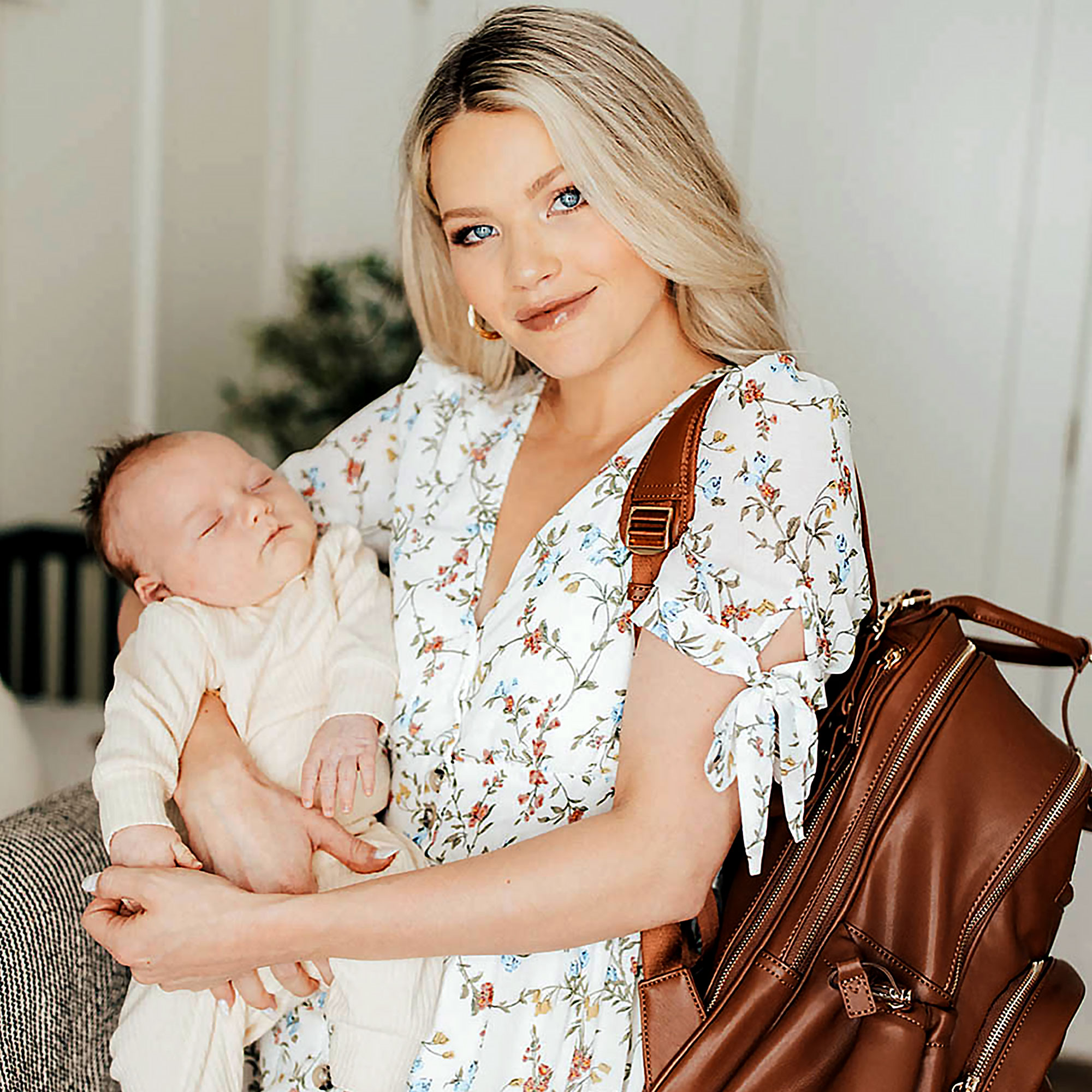 The Utah native admitted that “so many moms can relate” to the post-baby body image battle, but having grown up in the ballroom dance world and “always being so fit” before, she felt an added “pressure” to snap back.

“Obviously, you know, you’re so proud of your body, you’re grateful for your body, but there’s also a part of you that is like, ‘Dang,’” she explained. “Like, my body will never be the same. … [And that] really got to me after I had Leo. I just, I didn’t know if I ever could get back [to] that [place]. I was really scared of how people would perceive me and if they would call me fat or … [say,] ‘She never bounced back.’”

Carson “was worried” because she knew what it felt like to be judged for her body type and “didn’t want to go back to that” state of mind. Eventually, however, she learned to face her fear. 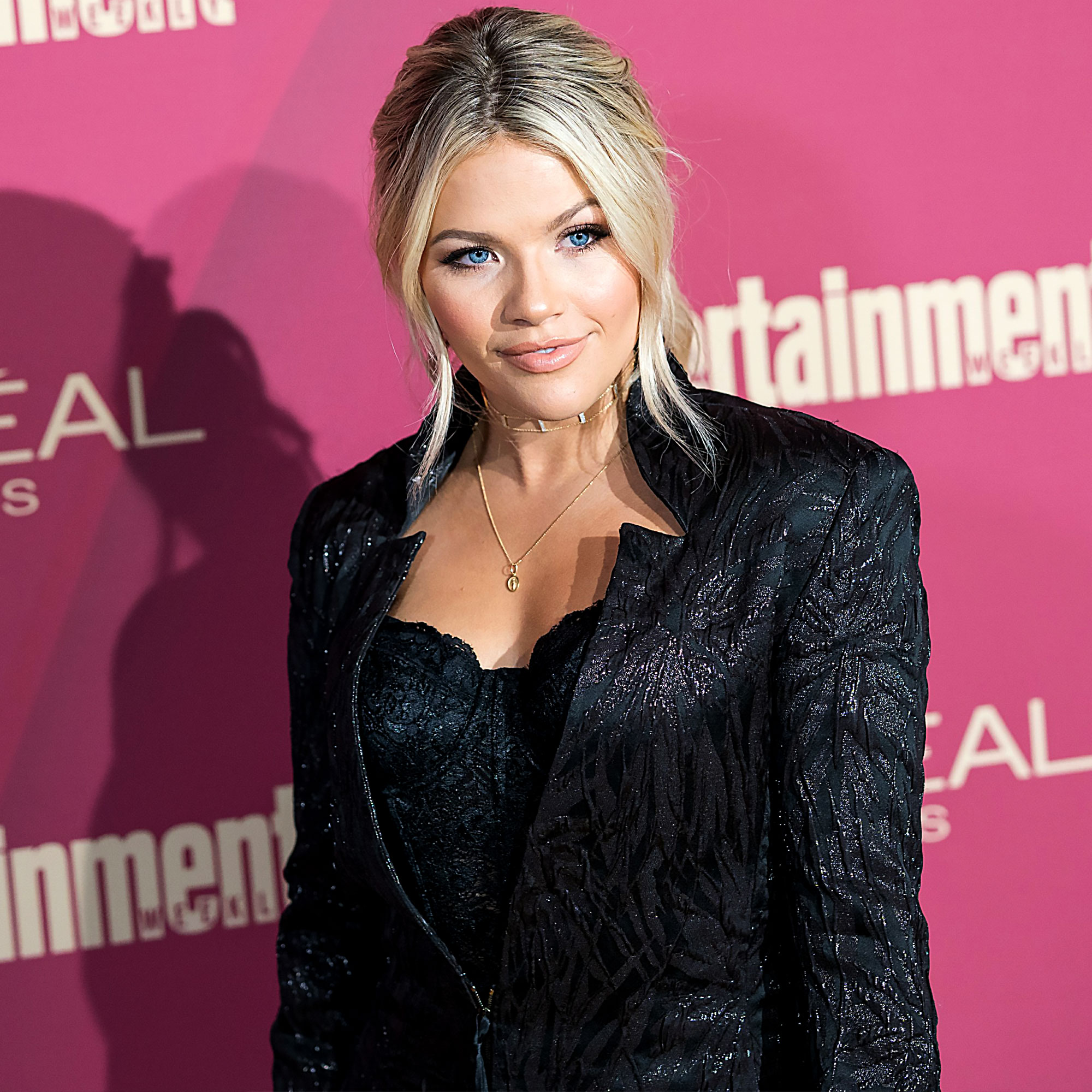 The So You Think You Can Dance alum previously showed off her fitness progress in a candid social media post in March, telling her followers that she’s “always been self-conscious” about her weight. Though she felt “hesitant” to share photos of her post-baby body, she wrote at the time that she wanted to “celebrate the small successes” she’s made since giving birth.

“I just wanted people to know that it’s totally normal for your body to change like that and to go from a place where you’re not used to and having to work really hard to get to a healthier body,” she told Us.

Since sharing her struggles with her fans, Carson has received “incredible support” from her “positive” online community — but she knows there’s still plenty to do before stepping back into the DWTS ballroom for season 30.

“I’m so ready. I’m so excited,” she gushed. “I did a little dancing, I think a few days ago and I was like, ‘Whoa, my neck hurts so bad.’ So I definitely still have a lot of work to do. … I’m really going to put the work in so that I just feel 100 percent when I get out on the dance floor, but I’m just itching to dance.”

The Witney Carson x JuJuBe bags from JuJuBe’s Beyond Collection — all in one of the dancer’s favorite colors, Spice — are available now.