Witney Carson’s road to her first baby hasn’t exactly been a walk in the park. The Dancing With the Stars pro, 26, sat down with Moms Like Us hosts Christina Garibaldi and Stroller in the City’s Brianne Manz to share everything she’s been experiencing so far as she enters her second trimester of pregnancy. Carson announced in July that she and husband Carson McAllister are expecting their first child together in January 2021. Watch the video above to hear all about the ABC personality’s ups and downs so far! 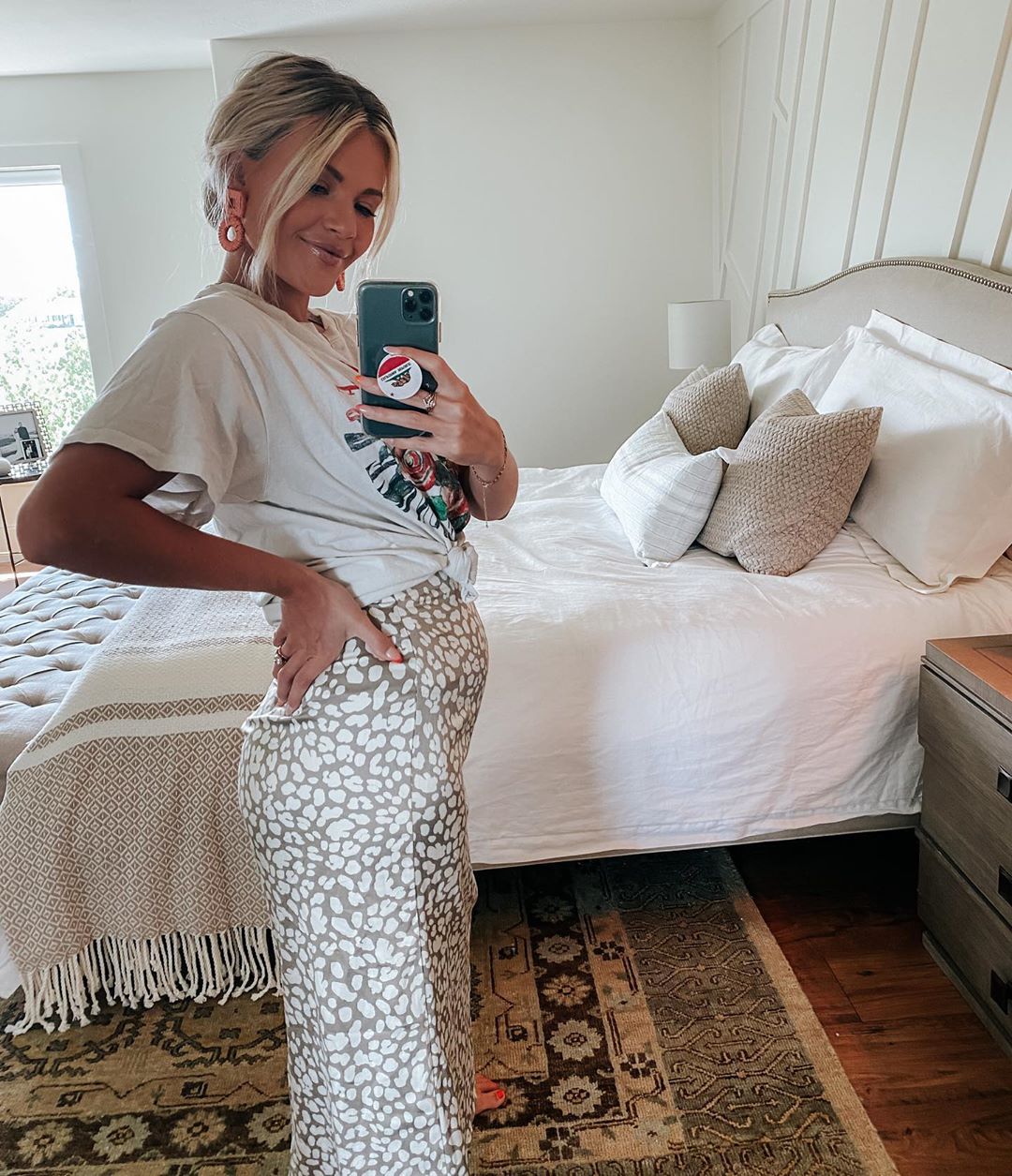 ‘Dancing With the Stars’Darlings! See the Pros’ Babies

“I feel like I’m like a deer in the headlights. I have no idea what I’m doing!” Carson told Us. “Everybody was telling me, you’ll get pregnant when you don’t plan it. And when you just kind of relax and that totally happened for me.”

The dancing pro and her husband started trying for a baby in August, while she was still shooting Dancing With the Stars, but the pair didn’t get pregnant until April. 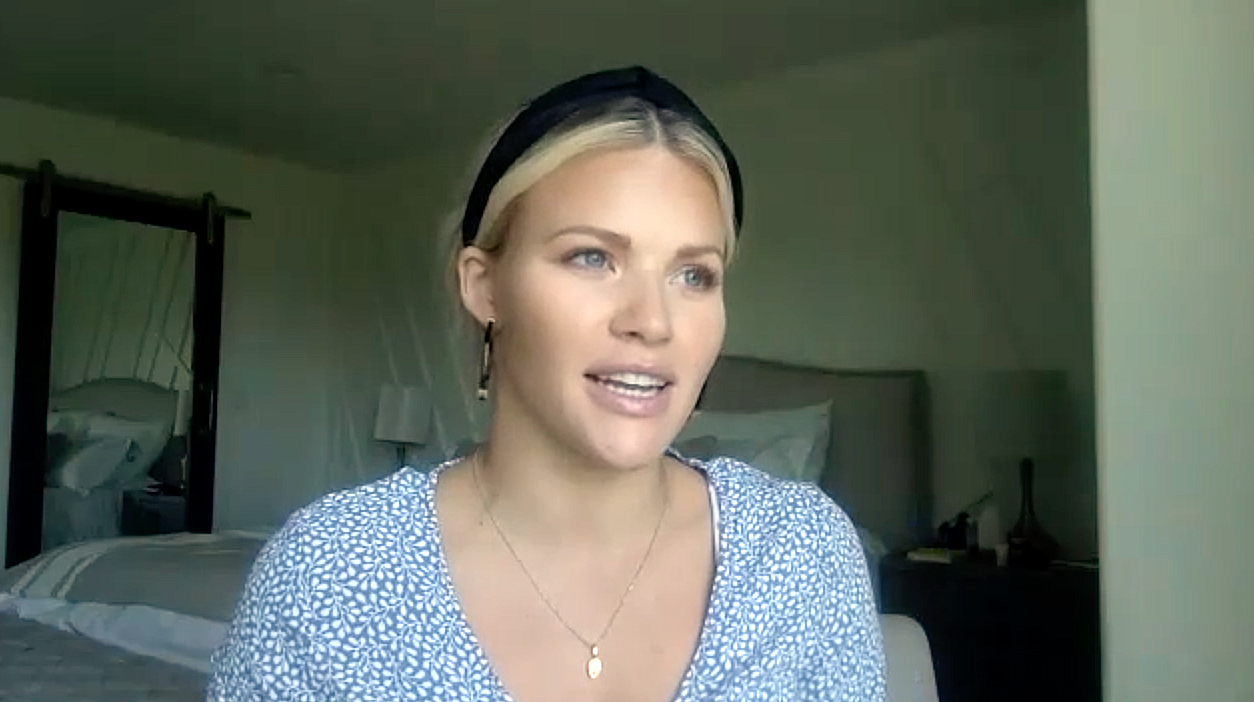 Also in this episode of Moms Like Us, Garibaldi and Manz break down the biggest celebrity parenting news of the week — from everything to know about Nikki and Brie Bella’s brand-new baby boys to Brian Austin Green and Megan Fox’s coparenting.