Will Smith may look hot on film, but that’s not why he stays in great shape. “Something as simple as food and eating isn’t about your body as much as it’s about your mind,” the 50-year-old has said. “It’s getting command of your mind to be able to choose actions that are in your own best interest.”

For 12 years, Smith didn’t have an alcoholic drink or go out on weekends. “I was so set on my goal,” he admitted. And although the Philadelphia native admits to loving the classic Philly cheesesteak sandwich, he no longer eats sugar or junk food. “He knows what he’s doing,” said Smith’s personal trainer, Aaron Ferguson. “He didn’t even touch a carb on Christmas.”

Instead, Smith’s diet is high-protein. He eats five meals a day to take in 3,500 calories, and his usual dinner consists of grilled chicken, broccoli and a sweet potato. He also has a spoonful or two of protein powder before his high-intensity workouts.

Smith first wowed audiences with his physique in the 1995 action flick Bad Boys. Since then, the 6-foot-2 star has bulked up to play boxing legend Muhammad Ali in the 2001 biopic Ali and toned-up for his 2007 post-apocalypse film I Am Legend.

In 2016, Smith had a new assignment as Deadshot in the DC Comics supervillain saga Suicide Squad. “He’s always had a big chest,” trainer Ferguson said. “One of our main goals was to make Smith’s abs really pop.” To achieve the mythical eight-pack, Smith worked out five days a week doing simple crunches, push-ups and leg raises. He also pumped dumbbells and barbells to shred his biceps and shoulders. 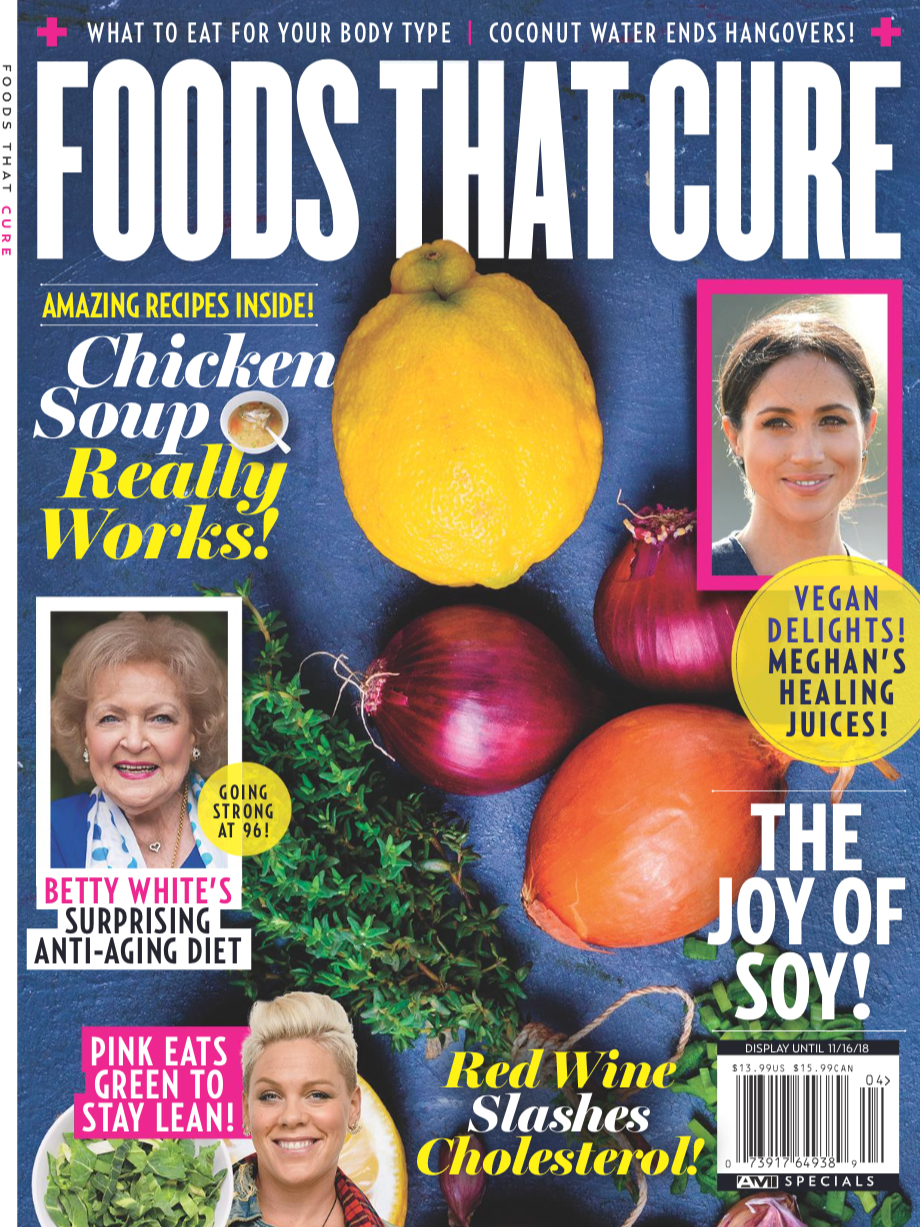 Although incredibly fit, Smith wasn’t invincible. While training for a fight scene, the movie star ripped a leg muscle. “When you’re 47 years old, no injury is a mild injury anymore,” the father of three said at the time. “I was going to be down for six weeks, but I couldn’t allow that.”

The Fresh Prince of Bel-Air alum revised his workout routine to get back on his feet for the first day of shooting. “We couldn’t chance getting injured again,” Ferguson noted.

So what was Smith’s secret superhero system? “Very controlled motions with not too much weight,” Ferguson revealed.

Naturally, his next-level dedication was contagious. “When the biggest star on the movie is such a hard worker, it does a lot for morale on set,” Suicide Squad costar Joel Kinnaman explained.

Personally, Smith doesn’t think of h  imself as that special — except for one thing. “The only thing that I see that is distinctly different about me is I’m not afraid to die on a treadmill,” the competitive star joked, warning anyone who challenges him to “run off.” He added, “There’s two things: You’re getting off first or I’m gonna die. It’s really that simple.”

He isn’t the only Smith who believes health comes before wealth. “I don’t eat for pleasure,” said Jada Pinkett Smith, the actor’s wife of more than 20 years. The superfit 47-year-old actress says her high-protein, salad-heavy diet gets her through long workdays. “So I don’t fall flat on my face,” she admitted.

The couple’s 20-year-old son, Jaden, also subscribes to the Smith family formula. “One thing I try to do is drink a gallon of water every single day,” the vegetarian said. He also avoids eating at least three hours before bed.

Smith recently invested in a private Manhattan health club called The Well. His goal is to put top doctors and alternative medicine practitioners together under one roof. The members-only facility is set to launch later this year.

The action hero also currently has four films in production. “Where I excel is a ridiculous, sickening work ethic,” he revealed. “There’s no reason to have a plan B because it distracts from plan A.”