“We’re not in that process yet,” the Hills: New Beginnings star, 36, exclusively told Us Weekly’s Christina Garibaldi and Stroller in the City’s Brianne Manz on the Thursday, May 19, Moms Like Us episode. “I had two miscarriages within a year or, like, a year and a half. So we’re trying. But we don’t have any kind of plan more than that right now.” 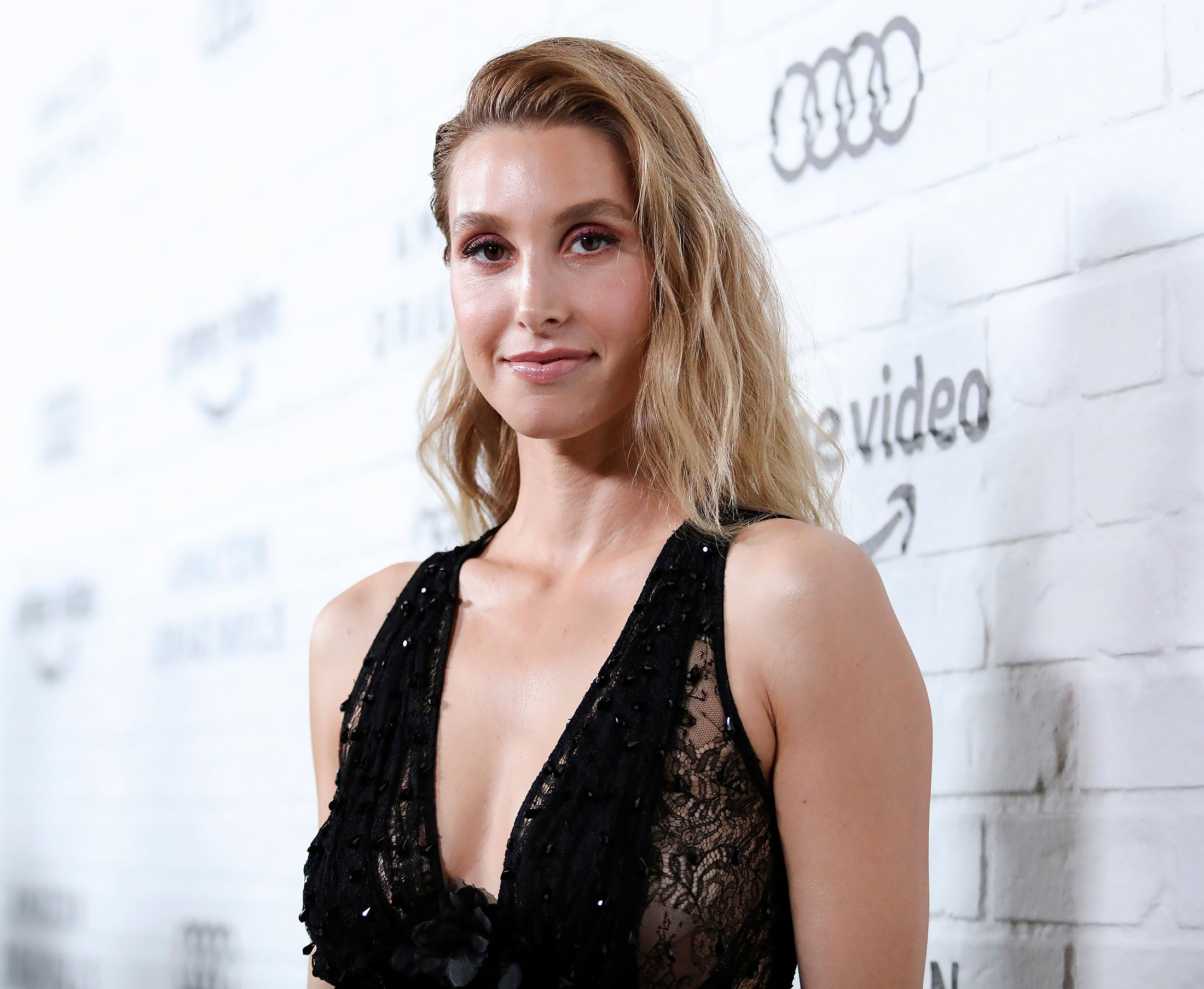 The reality star, who shares son Sonny, 3, with the producer, 44, is “hoping that [baby No. 2] can happen naturally.”

The City alum told Us, “We’ll see how it goes. I’m trying to do this new thing where I don’t give answers about something that I don’t know the answer to yet … because then I’m feeling bad about myself [since] I don’t know the answer. So, like, yes, adoption, I’m 100 percent open to it. But I’m not at that point yet.”

Port previously said in a January YouTube video that she and Rosenman would “maybe adopt” if they wanted another child after “one more healthy pregnancy.”

The fashion designer’s July 2019 and January 2021 pregnancy losses have changed her future family plans. She explained at the time: “When I got pregnant with this one, I was like, ‘Oh, now that I’m excited for a second, I’m happy being pregnant. Maybe we’ll try for a third.’”

Her husband chimed in, “As soon as we have a second child, we’ll immediately never worry about this stuff again.”

For now, the pair are focusing on their toddler. Port called 3 her “favorite age” on Wednesday, gushing to Us, “I feel so lucky that he’s been this age during the [coronavirus] pandemic because he’s able to understand enough to follow the rules and listen to us and wear a mask. … And he doesn’t really throw, like, terrible temper tantrums. He’s starting to learn boundaries and listen to us more.”

Sonny is also obsessed with Spider-Man. “He only wants to wear Spider-Man clothes, Spider-Man shoes all day long, and he can’t wear Spider-Man to school,” Port said. “Every day, he wants to wear them and it’s a whole thing getting dressed in the morning. But that’s adorable that that’s our biggest issue — besides him waking up at 4 every morning.” 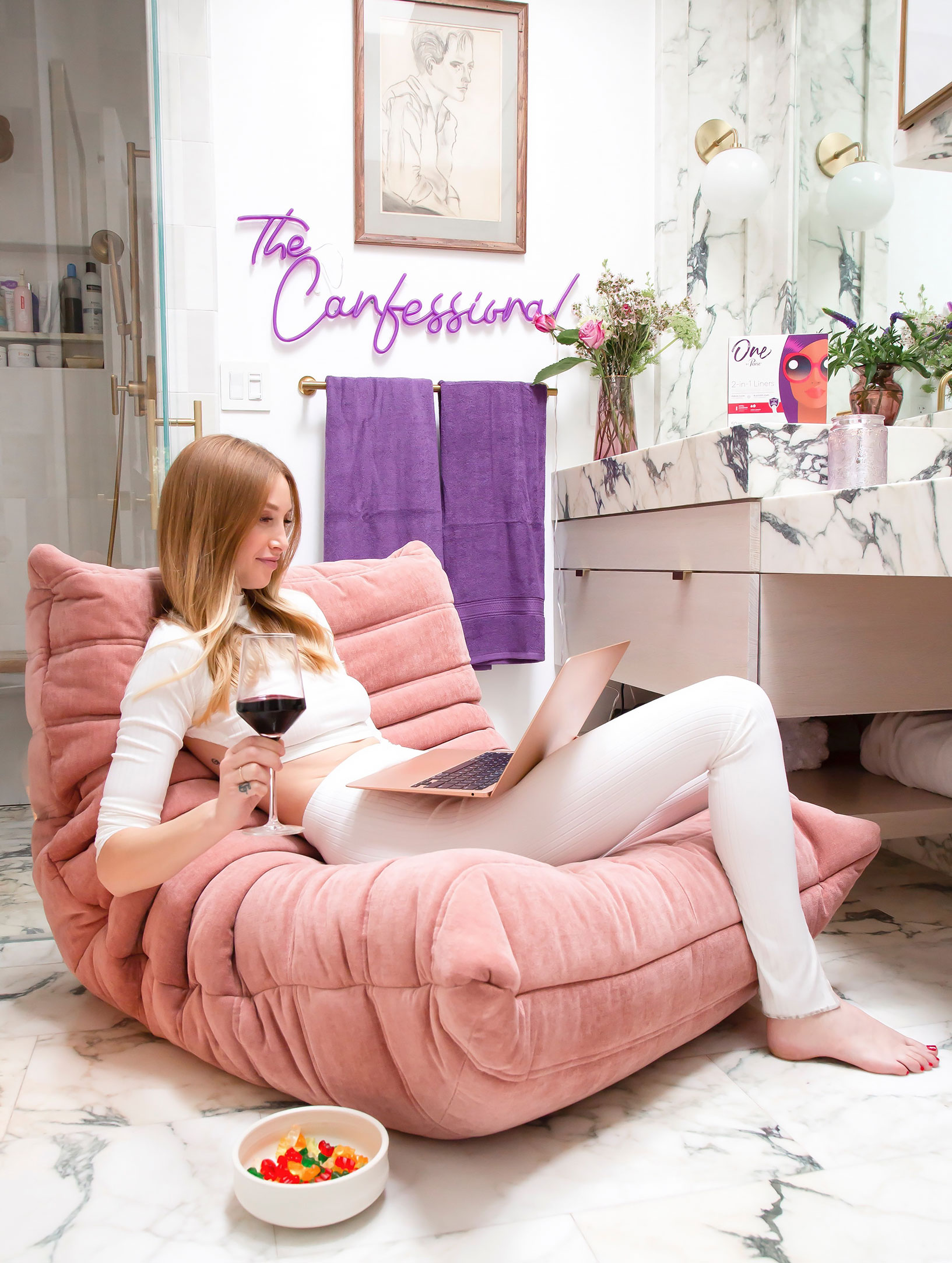 When the True Whit author wants alone time from her family, she escapes to her bathroom, Port went on to tell Us. The Los Angeles native is encouraging fellow moms to share their “Canfessionals” with Poise for a chance to win up to $10,000 towards a bathroom makeover.