What’s the rush? Spencer Pratt wanted to wait to conceive baby No. 2 amid the coronavirus pandemic — but wife Heidi Montag didn’t feel the same way.

“We were on such different pages,” the Princes of Malibu alum, 37, recently told Us Weekly exclusively of their future family plans while promoting season 2 of The Hills: New Beginnings. “Heidi was willing to [get] pregnant during the pandemic. … And I was, like, hearing stories about dads having to wait outside of the building. They’d come in for, like, two minutes. Just the idea to me … I didn’t want to do that. It felt like a sci-fi movie.” 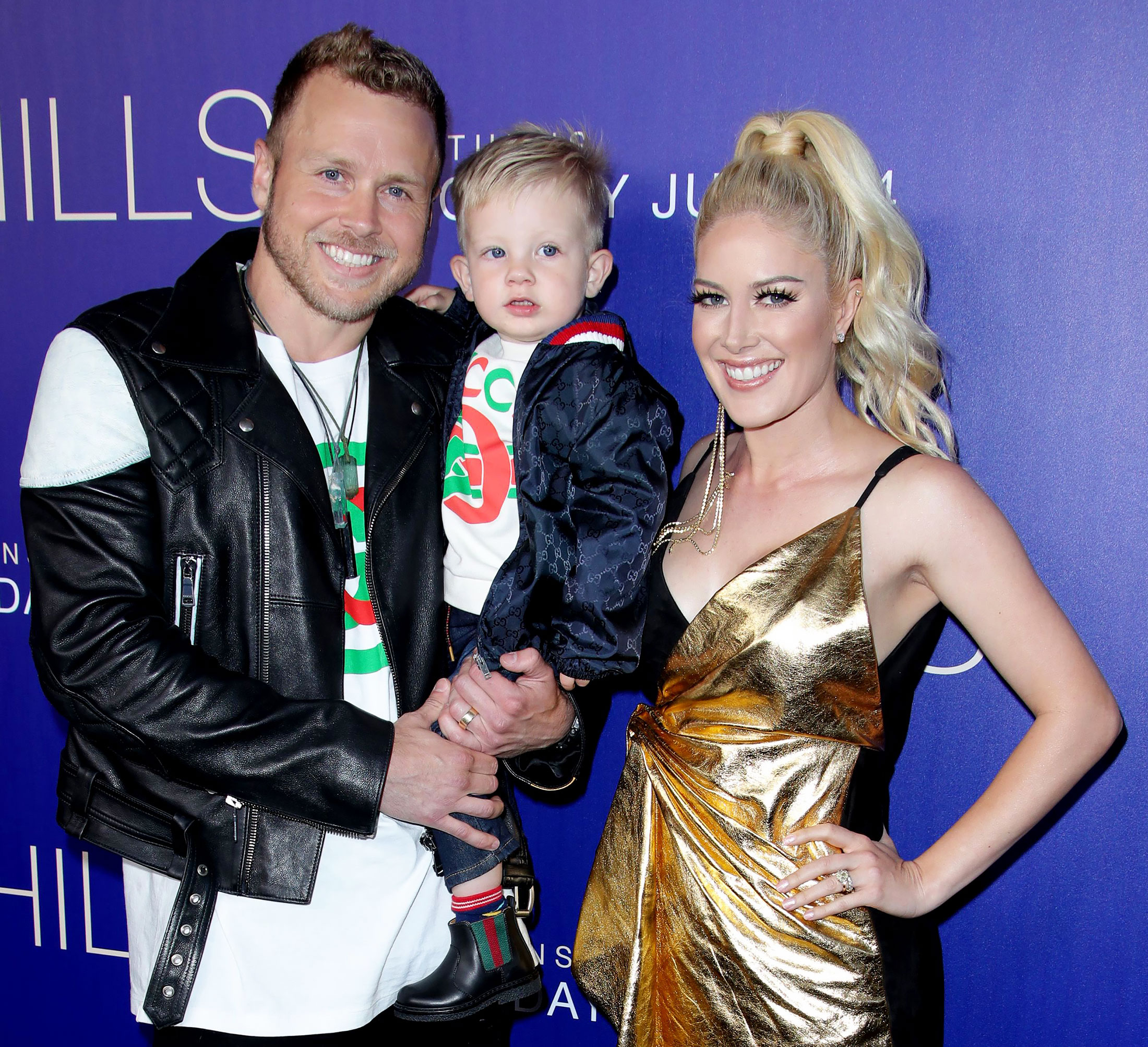 The California native noted that his brother-in-law “had to actually look at [his newborn] baby through the glass,” explaining that he “didn’t want that” for himself and Montag, 34.

Celebrities Who Have Slammed Pregnancy Rumors

“That was a hard conversation to have,” Pratt told Us. “Still, Heidi wishes we’d been able to do that. And I’m still glad we didn’t. … It was so magical the first time with our miracle baby, Gunner.”

Montag chimed in that she had “already waited and pushed off” conceiving to film the first season of the MTV show. “Then with the pandemic, it’s like, ‘OK, let’s wait.’ And I kept waiting and waiting.”

The Colorado native, who previously gave birth to her now-3-year-old son in October 2017, told Us that she and Pratt have “now been trying for five months” to conceive baby No. 2. “I think that everything happens for a reason, and I’ve just kept it in prayer that the right time will happen,” she said. “It’s challenging because the first time we tried with Gunner, I got pregnant right away. Things change. It’s intense.”

In July 2019, the couple exclusively told Us that they wanted to try “in a few months” to give Gunner a baby brother or sister. Montag shut down pregnancy speculation nearly two years later after being photographed in a green bikini.

“No I am not pregnant yet,” the Laguna Beach alum wrote via Instagram in February. “Just a little overweight.” The previous month, she tweeted a martini emoji writing, “Well not pregnant this month. … Hopefully soon.”