Putting her foot down! Rebecca Romijn has “never-ending arguments” with her and Jerry O’Connell’s 11-year-old twin daughters, Dolly and Charlie, about cell phones.

“Not yet,” the actress, 47, told Us Weekly exclusively at the 2020 American Rescue Dog Show. “Their little brains are developing, and I don’t want to lose them to phones yet. We’re really holding out!”

The California native went on to explain, “A close friend [told us], ‘The second they get phones, their grades go down,’ so that really stuck with us. Also, our daughters are now in a place where so many of their friends have phones [and] they’re seeing how they’re losing their own friends to their phones. They’re like, ‘Our friends aren’t as engaging now that they have their phones. They’re not present when we’re talking to them. They are staring off at their phones.’ I’m going to hold off on that as long as I can.” 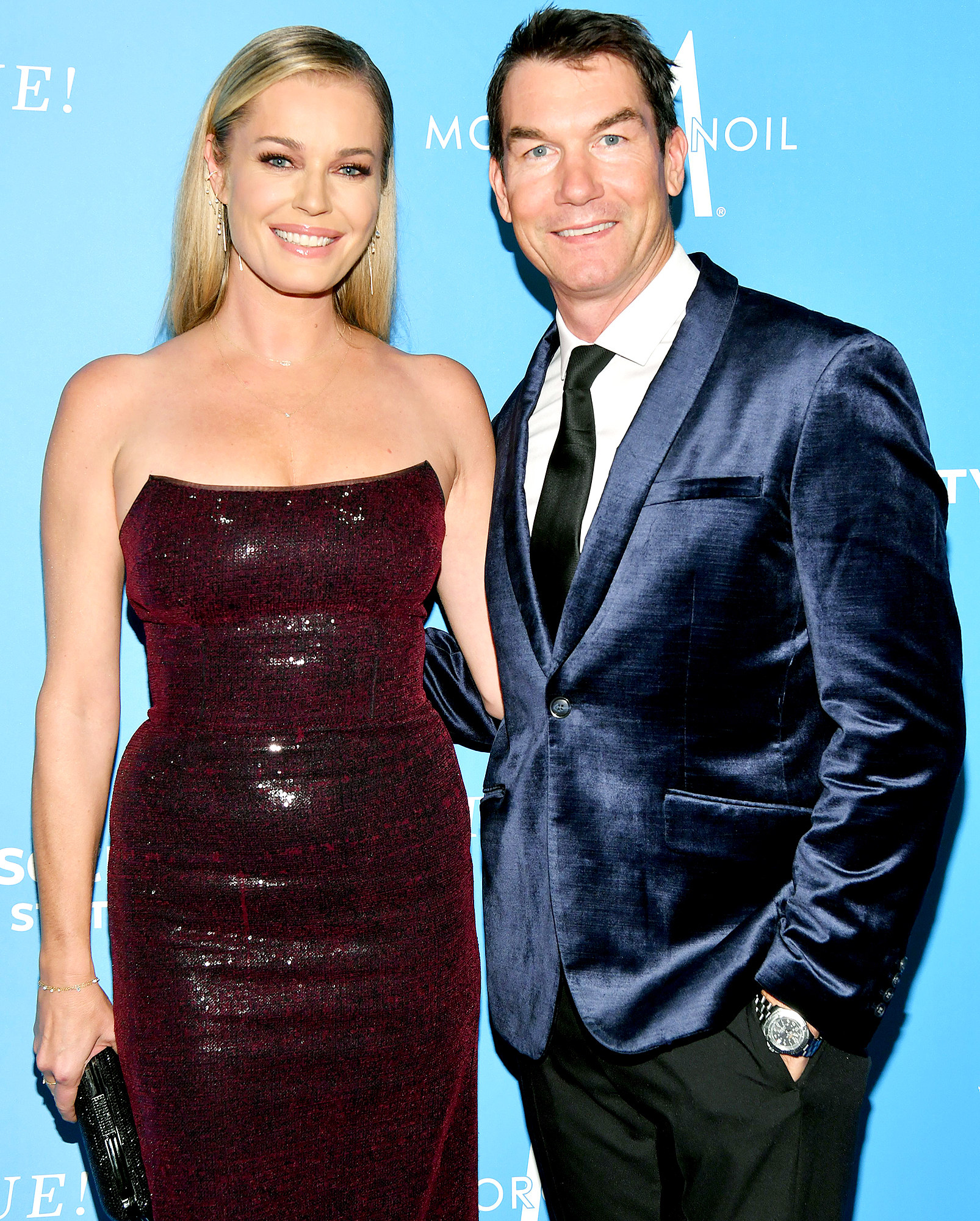 Romijn and O’Connell, 45, tied the knot in 2007 and welcomed their girls the following year — which they joke is the secret to their marriage success.

“We’re too afraid to split up because one of us might end up with our kids,” the actor told Us exclusively in November. “We stay together and not for the kids, so not one of us has to deal with them. We would have a rare anti-custody battle. You know how famous couples go through custody battles and they’re crazy and drag on for years? We would have a very quick [one]. ‘Your honor, I should not have anything to do with these children.’ … They know. This is not a secret.”

Dolly is a lot like her dad, Romijn told Us in July 2018, noting the “bigness of her personality.” As for Charlie, the Librarians alum said at the time: “[She] is like neither of us. Charlie is quietly awesome and doesn’t need to be loud to prove herself to anybody. And none of us are like that. She’s amazing. Very mature.” 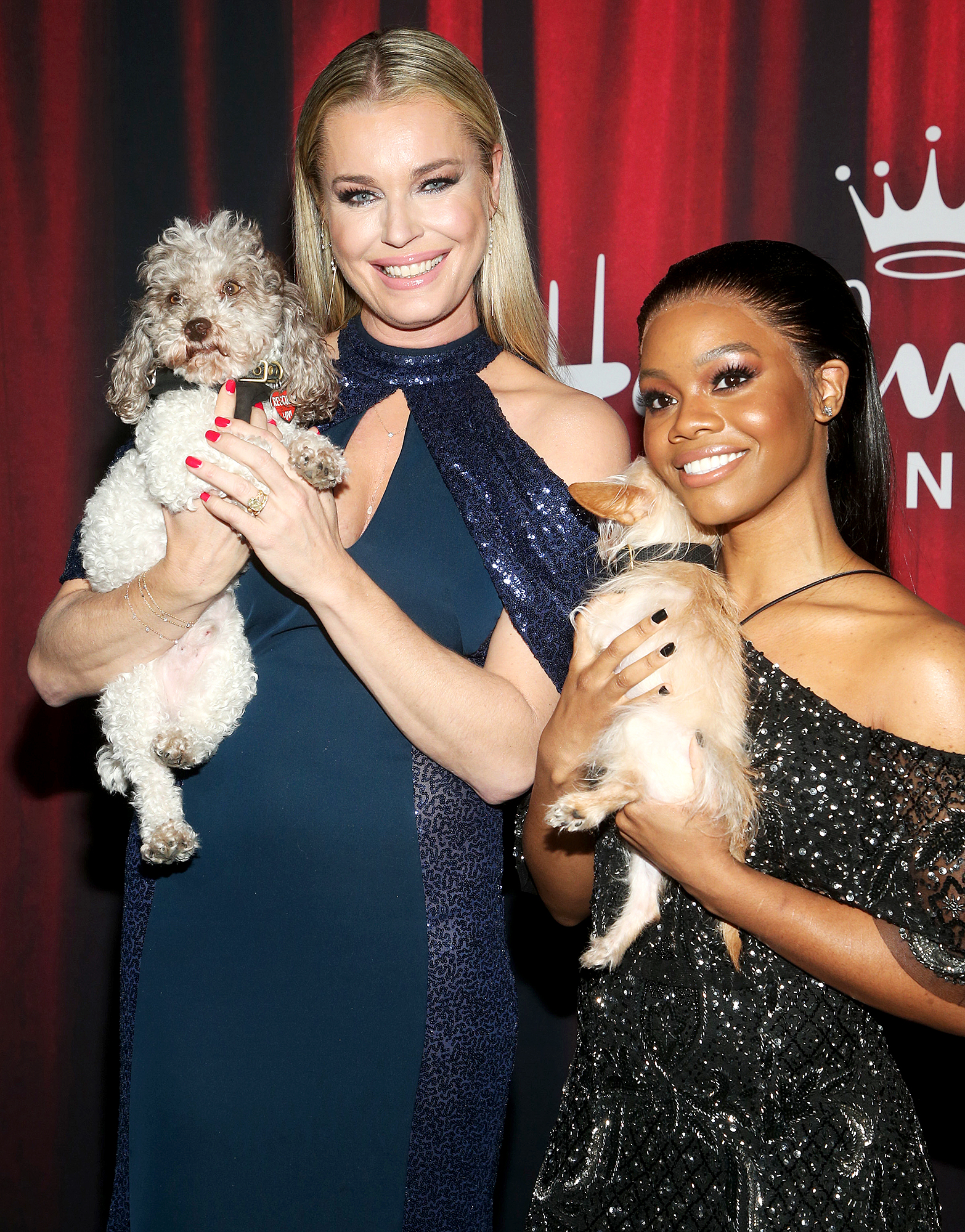 The American Rescue Dog Show is part of Hallmark Channel’s Adoption Ever After initiative and works to educate people about the benefits of rescuing their next pet and eventually clearing shelters.

Take the Initiative Amber Riley didn’t wait for Desean Black to make the first move, sending him a simple but effective message instead. “Hi Desean,…