Looking back on tough times. Meghan Markle didn’t feel protected during her pregnancy ahead of her and Prince Harry’s son Archie’s arrival.

Everything Duchess Meghan and Prince Harry Have Said About Her Pregnancy

Following negative press, the Suits alum, 38, was feeling “tremendous emotional distress and damage to her mental health,” according to court documents obtained by Entertainment Tonight on Wednesday, July 1.

The actress’ friends “had never seen [Markle] in this state before” and “were rightly concerned for her welfare” while she was expecting,” the documents note. “She was pregnant [and] unprotected by the Institution and prohibited from defending herself.” 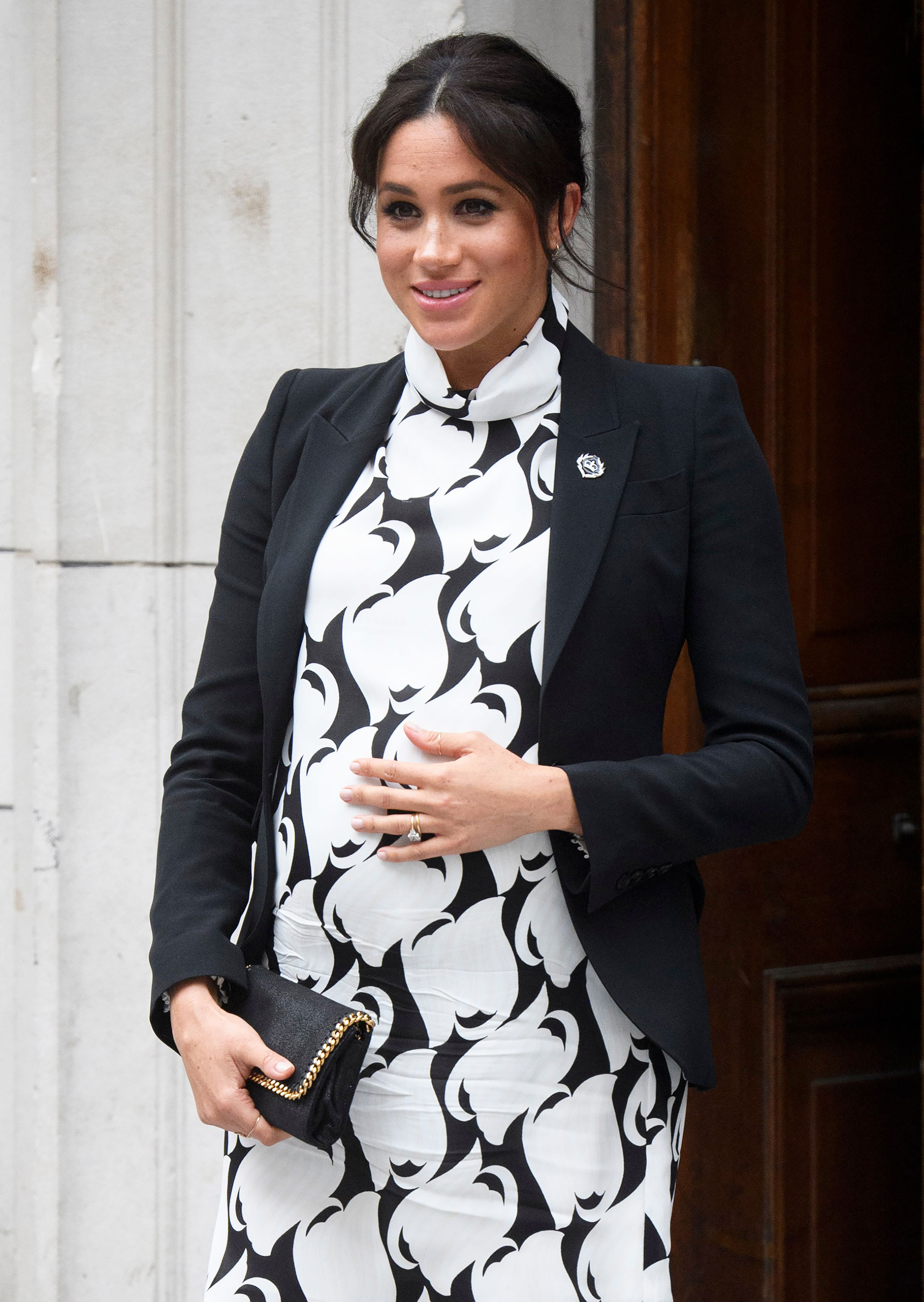 The Los Angeles native and her husband, 35, welcomed their baby boy in May 2019.

Five months later, Markle described her “really challenging” life as a member of the royal family. “Look, any woman, especially when they’re pregnant, you’re really vulnerable,” she told ITV News in October 2019. “And so that was made really challenging, and then, when you have a newborn, you know?”

The Northwestern University graduate added at the time: “Especially as a woman, it’s really … it’s a lot. So you add this on top of just trying to be a new mom and trying to be a newlywed … And also thank you for asking, because not many people have asked if I’m OK, but it’s a very real thing to be going through behind the scenes.”

She and Harry announced their decision in January 2019 to step back from their duties as senior members of the royal family. “We now plan to balance our time between the United Kingdom and North America, continuing to honour our duty to The Queen, the Commonwealth, and our patronages,” the couple’s statement read at the time. “[We’ll] raise our son with an appreciation for the royal tradition into which he was born, while also providing our family with the space to focus on the next chapter, including the launch of our new charitable entity.”

The couple moved to Canada temporarily before settling in Los Angeles in March. Markle is “starting to feel more like herself again” after the move, a source exclusively told Us Weekly the following month.