“We might be done at this point because he’s so fun,” the “To a T” singer, 33, exclusively told Us Weekly on Wednesday, August 19, while promoting his “Every Other Memory” single on his EOM EP. “We soak every part of it up. It’s so fun. He’s so happy, weirdly.” 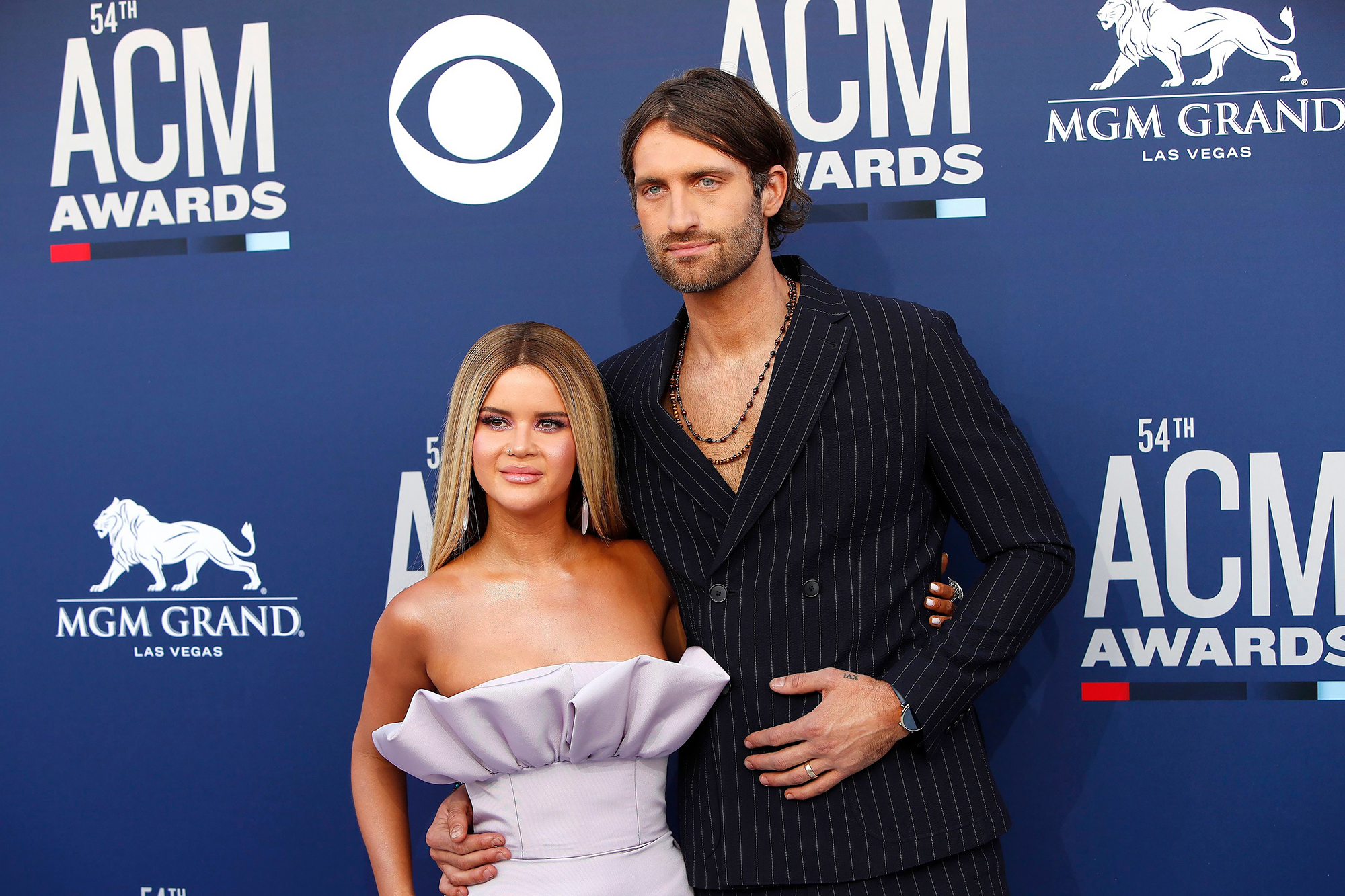 The Michigan native went on to say that he and the Grammy winner, 30, are still “so tired” after welcoming their now-4-month-old in March. “Marin is just recovering and also trying to learn how to be a mom,” Hurd explained. “There’s so much that goes into it.”

The new dad gushed, “We’re loving being parents. It’s probably not something either one of us ever imagined doing, and it’s been really awesome to, like, figure it out.”

The couple wed in March 2018 and announced the following year that they were starting a family. Hayes arrived in March.

When it comes to new milestones, the little one most recently learned “how conversations work” and babbles back to his parents when they talk. “He knows that, like, when you’re reading a book, it’s not conversation,” Hurd told Us on Wednesday. “So he doesn’t say anything at that point. It’s just cool seeing the little stuff like that. Each little thing, we blow it way out of proportion.”

Hayes can roll over — but when he does, he can’t roll back the other way, the country singer told Us. The infant also has a “crooked smile” like his dad, although he “definitely” looks like Morris.

As for Hurd, he has had a “pretty creatively fulfilling year” and opened up about how “thankful” he felt for the chance to perform “alternative versions of songs” he’s done or written for other people on his EOM EP. “I play a lot of these songs live in my set, so getting a shot to, like, do a studio version of them is really cool,” he told Us.