Lala Kent has revealed many personal stories on Vanderpump Rules, but she goes even deeper in her new book, Give Them Lala, where she shares her abortion story.

Kent, 30, terminated her pregnancy at age 22, and she exclusively opened up to Us Weekly about revealing such a vulnerable story.

“That was really hard,” she told Us, revealing even publishing house Simon and Schuster warned her that there could be backlash. “My publisher even said like, ‘Are you really wanting to write about this? Because you’re, you may not get the feedback that you think you might get.’ And I was OK with that because it happened.”

Kent was pregnant with former football player Carter Hoffman’s baby, and she decided not to tell him the news after she couldn’t get in contact with him. Instead, she had her mother take her to a Planned Parenthood in Utah for the procedure. In the book, she noted that Carter found out after the fact.

While Kent noted that her abortion is “not something that I am proud of,” she wants to help other women who may be struggling with an unwanted pregnancy.

“There are women and girls that are dealing with that and facing that choice every single day,” she explained to Us. “So if I can make it a little — I don’t even want to say easier — but if I can make them feel a little bit more at peace with it, then I’m happy. Even if it’s just one girl.” 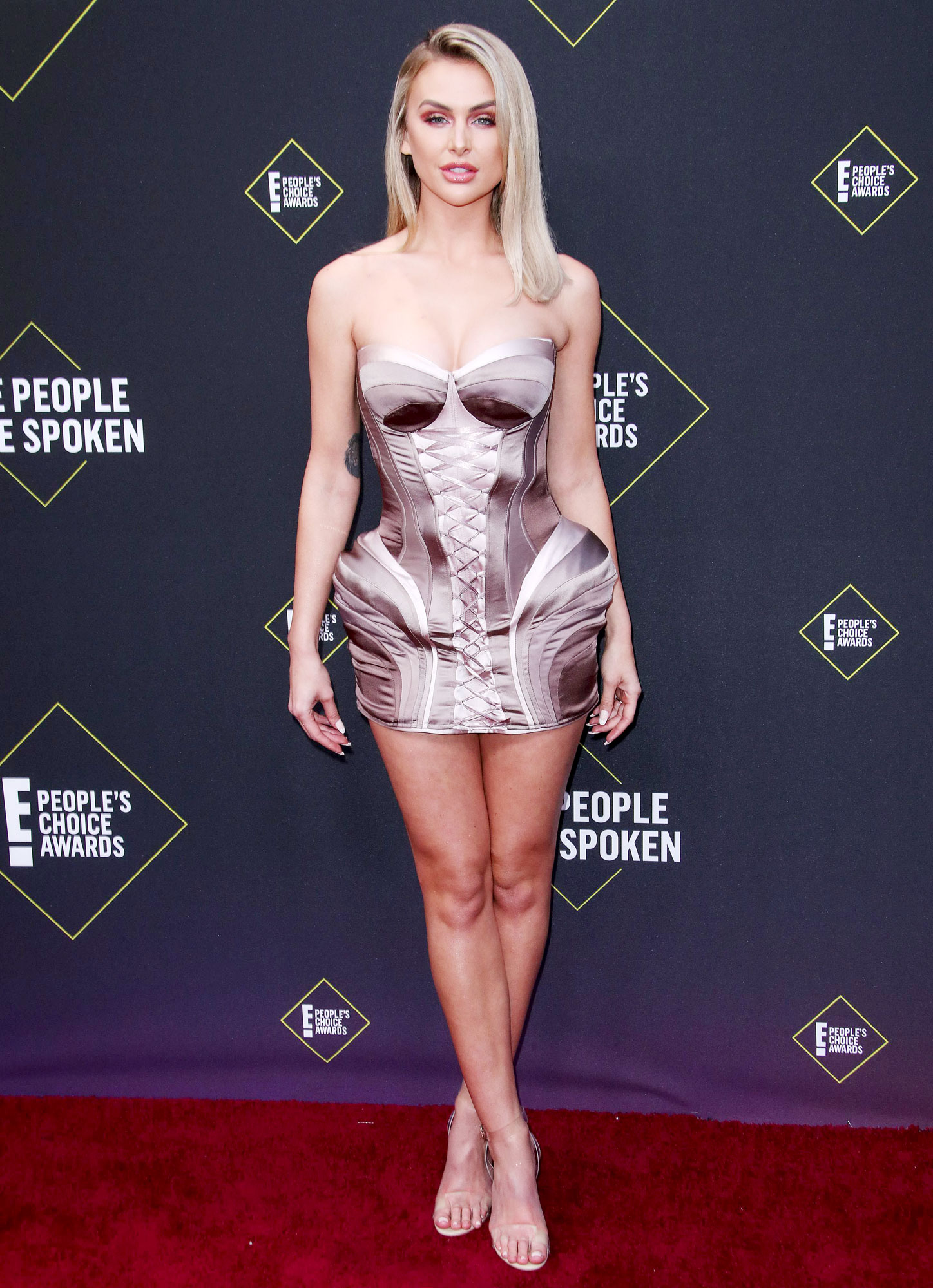 Kent is concerned about including her mother in the story, though. The author got emotional when she discussed her mom, who supported her through that difficult period of her life.

“I was also worried about talking about my mom in that chapter,” the new mom said as she started tearing up. “I’m OK with people coming for me. What I get nervous about is people coming for my mom. … My mom’s just a really special human and she made my life really great.”

Kent is now mother to Ocean, who she gave birth to on March 15. She shares her daughter with fiancé Randall Emmett. Fans will get to see how motherhood is treating her when Vanderpump Rules returns to Bravo. Season 9 starts filming this month, and Kent is expected to be among the returning cast members.

Give Them Lala is available now wherever books are sold.