“We don’t know [when] yet,” the Selling Sunset star, 37, told Us Weekly exclusively on Monday, May 13, at the Booksmart premiere. “I have a stepdaughter (Justin has a daughter), so we’ve got our hands full with high school.” 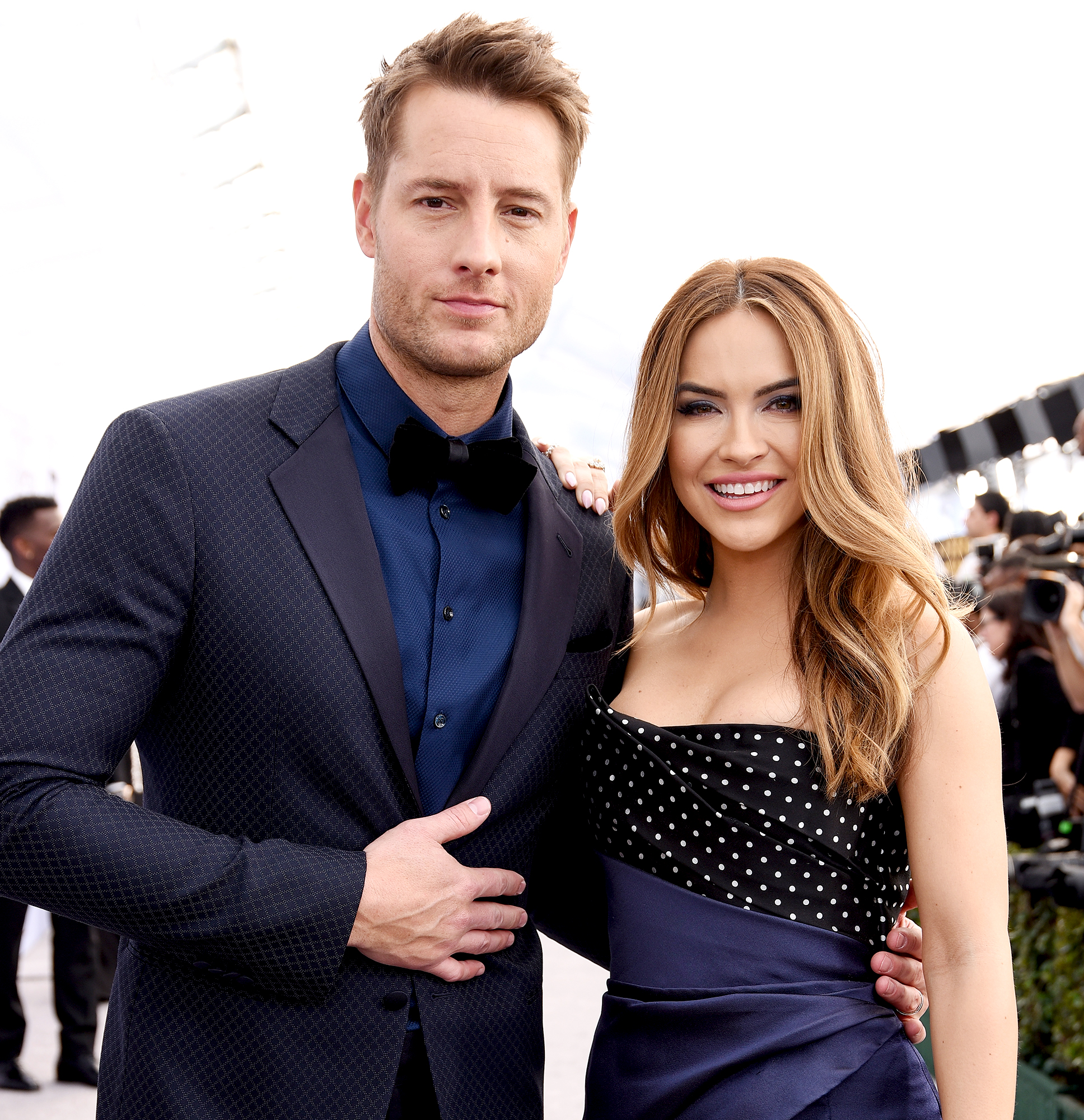 The This Is Us star, 42, welcomed Isabella, 14, with his ex-wife, Lindsay Korman, in 2004. When asked if the teen had reached the dating age, Chrishell told Us, “Not yet, but it’s getting close.”

Justin opened up to Us about raising Isabella in 2017. “Parenting is like golf. It’s like a series of errors. You try to make them as small as you possibly can,” the actor said at the time. “There’s no perfect sort of way to do it. My daughter’s great though. She helps me through everything. She really does. We do it together.” 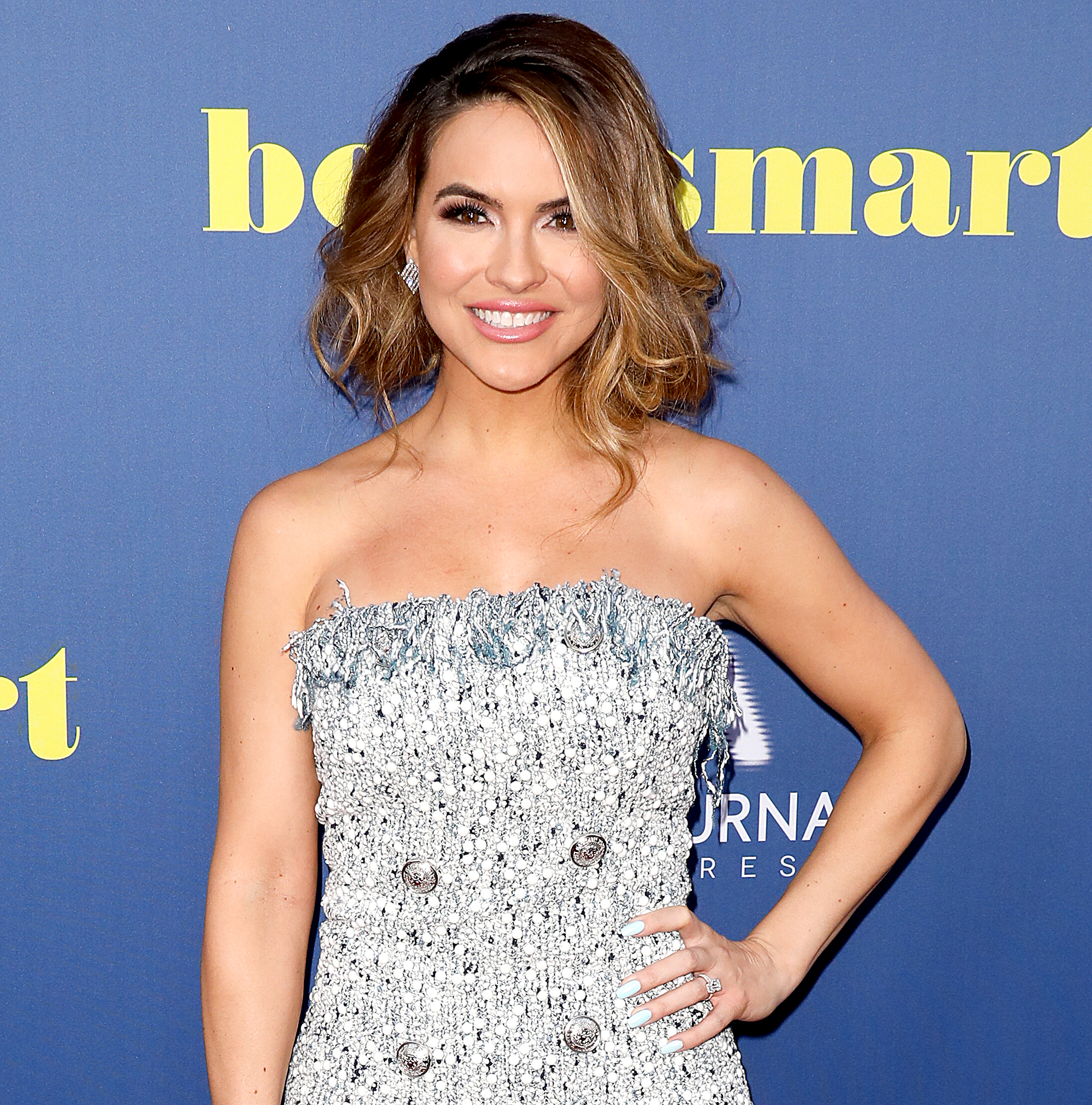 He revealed that he had recently apologized to Isabella for being five minutes late picking her up from school. “It was traffic, man,” the Revenge alum told Us. “I was there. I don’t want her to ever think that I’m not going to do something I say I am going to do.”

Justin and Chrishell tied the knot in October 2017. When it comes to married life, the actress told Us that her husband is nothing like his This Is Us character, Kevin.

“Thank God because he wouldn’t be a very good husband,” Chrishell told Us on Monday. “There’s parts of Kevin that are good, but I don’t think I’d want to be married to him, you know? So luckily, Kevin gets all of his charm, but I get both. I also get the good husband’s side. So I win!”