An open dialogue. Garcelle Beauvais has “always talked about race” with her and Mike Nilon‘s twin sons, Jax and Jaid.

How Monyetta Shaw, Ne-Yo and More Parents Are Educating Kids About Racism

“I didn’t want anybody to put any negative connotation on the fact that I’m Black, their dad is white,” the Real Housewives of Beverly Hills star, 53, exclusively told Us Weekly on the “Hot Hollywood” podcast while promoting her Eucerin partnership. “We talked about race early … since they were 3.” 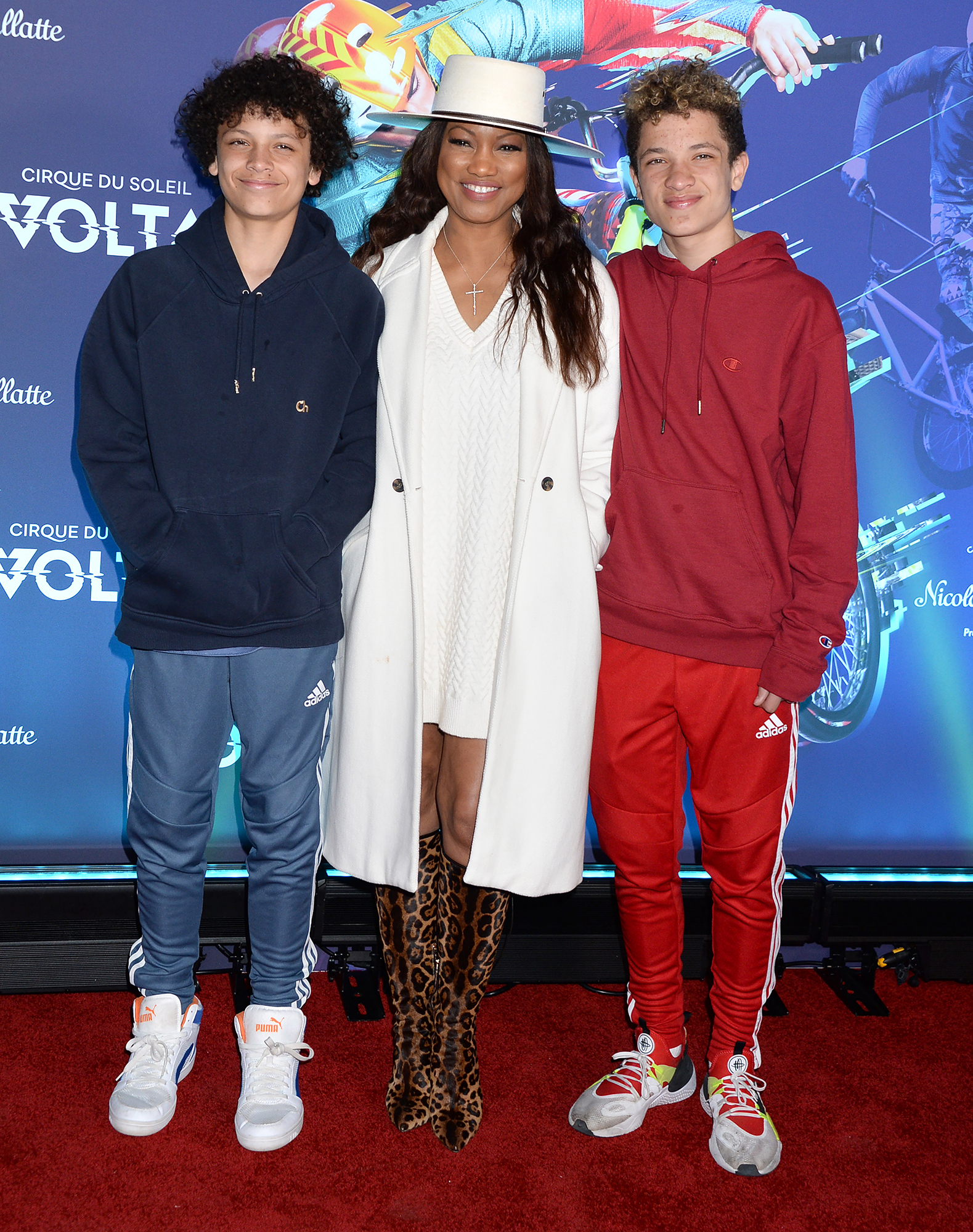 That’s why the reality star wrote her first children’s book, I Am Mixed. “It was just getting ahead of it and putting a positive spin on it before somebody else said something to them when they were 3,” she explained to Us. “It’s trying not to scare them, but at the same time giving them enough information so they’re aware of what’s going on.”

The Jamie Foxx Show alum welcomed the now-12-year-olds in 2007, four years ahead of her and Nilon’s divorce. She also shares Oliver, 29, with her ex-husband Daniel Saunders and became a grandmother in February when Oliver’s baby boy arrived.

Beauvais “FaceTimes constantly” with her eldest son and grandson, Oliver Jr., while quarantining amid the coronavirus pandemic, telling Us, “We text. Oliver sends me tons of pictures and videos. That’s the hardest part.”

While the actress has been hanging at home with her preteens during the COVID-19 spread, she joked that she has been “running [her] own sweatshop.” She told Us, “They definitely have chores. They have to do the dishes, set the table. I’m teaching them now how to do laundry. … I just want them to know so they can take care of themselves one day.”

When it comes to taking care of her skin, the Bravo personality uses Eucerin products “morning and night.”

She explained, “Because I have eczema, my skin’s really dry. I try to stay as moisturized as I can, so right out of the shower or in the morning, that’s my routine. I even have a little one in my car.”