Dax Shepard and Kristen Bell’s Most Candid Quotes About Parenting

“We try to model as often as possible, like, ‘Oh, I was wrong an hour ago. When I said that, I didn’t have all the information,’” the “Armchair Expert” podcast host, 45, explained exclusively to Us Weekly while promoting Planet Oat’s Summer Kit and Non-Dairy Frozen Desserts. “Or, ‘I was angry and I was being vengeful and that’s not fair to anyone.’”

By owning up to their actions, he and the Good Place alum, 39, want to show Lincoln, 7, and Delta, 5, that “there’s no shame in making mistakes.” 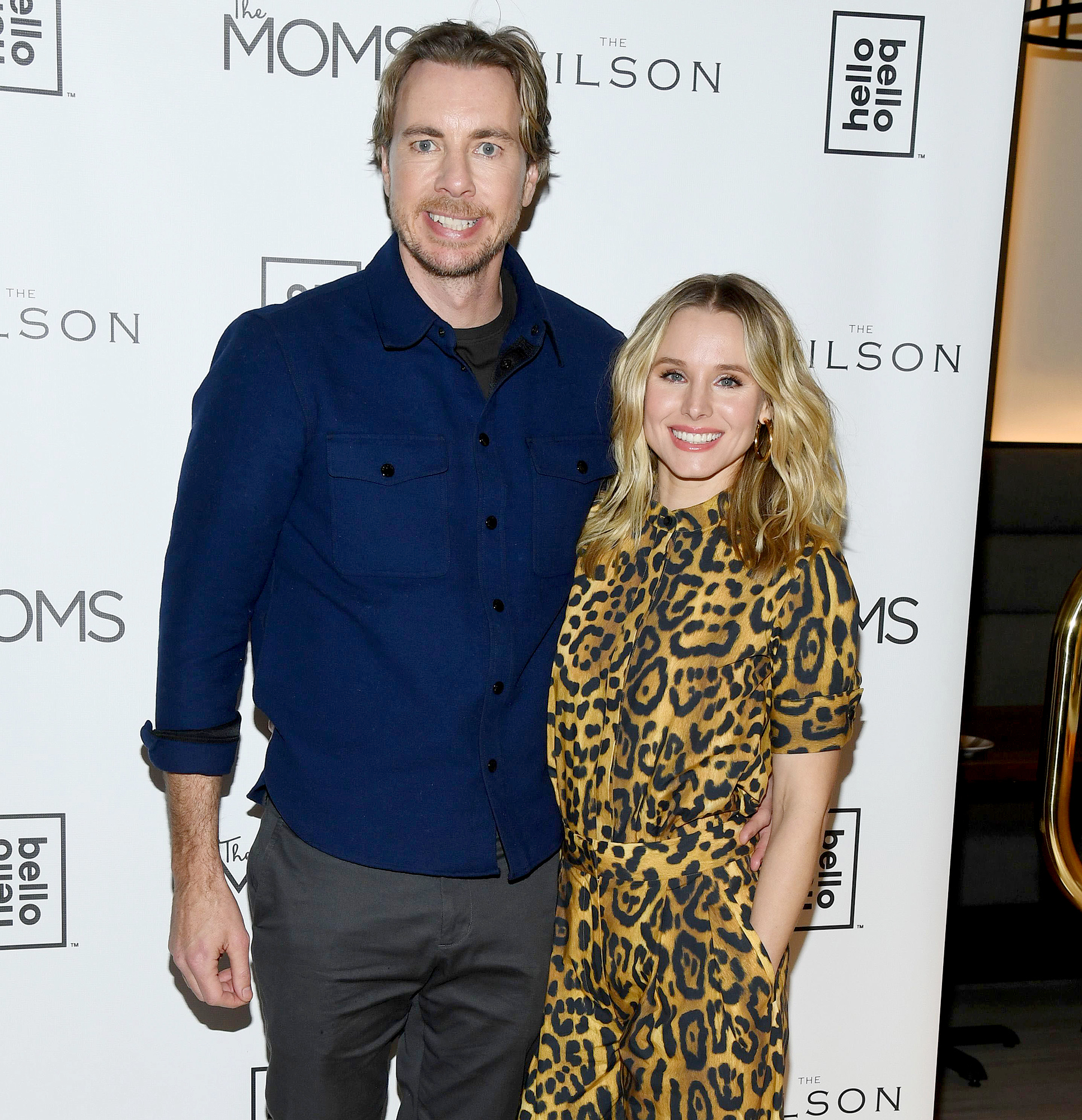 The actor told Us, “There’s only shame in ignoring your mistakes, not acknowledging them and not trying to do better. That’s the only thing you should be embarrassed about, so we do a lot of that in front of them, probably more than feels natural for us, but we’ve just forced ourselves to do that.”

When the pair do argue out of sight, they make sure to explain to their daughters how they resolved their disagreement.

In December 2018, the Parenthood alum exclusively told Us that he hopes this tactic helps Lincoln and Delta learn to “de-escalate” and “apologize” in their own future relationships.

Shepard explained at the time: “Generally, kids see their parents get in a fight and then parents sort it out in a bedroom and then later they’re fine, so the kid never learns. … If we fought in front of them, we want to also make up in front of them.” 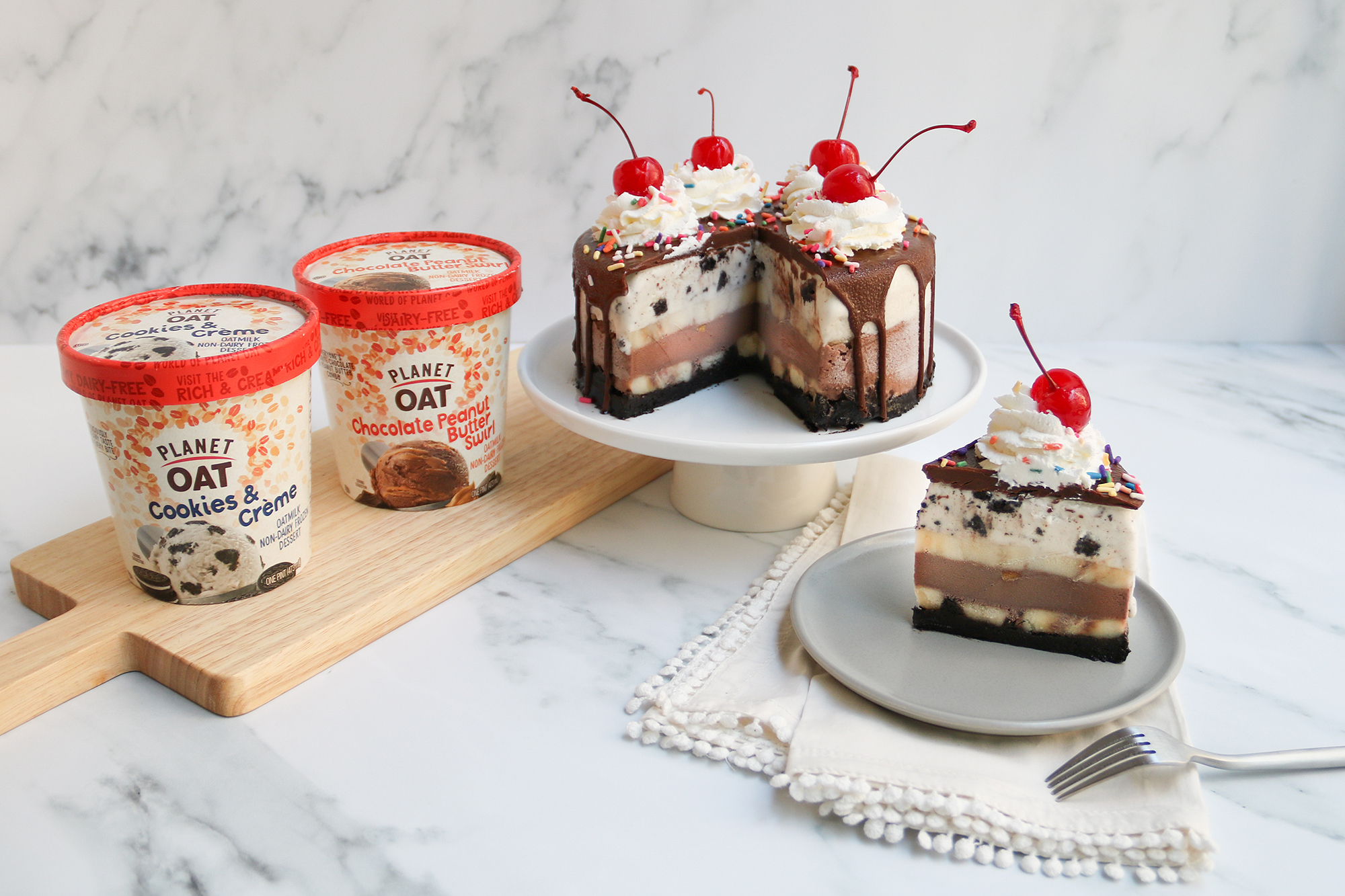 How Celebrity Parents Are Keeping Their Kids Busy While Self-Quarantining

He and Bell have also been busy in the kitchen with their little ones this summer. “We have the Planet Oat Summer Kit, [available here], and it comes with a huge beach blanket, towel, the bowls, wooden spoons and all the toppings for sundaes,” the Bless This Mess alum told Us. “We’ve been real into making banana splits with them. … As a parent, one fruit and no dairy is a huge victory for us.”