All set! Brian Austin Green and Megan Fox aren’t planning on having any more children.

“No, [I’m] not [having] more kids,” the actor, 46, recently told Us Weekly exclusively when asked about his family plans at Jane Seymour’s Open Hearts Foundation Gala’s 10th anniversary celebration. “The kids I have right now are fine. It’s enough! I have four kids, three young kids.” 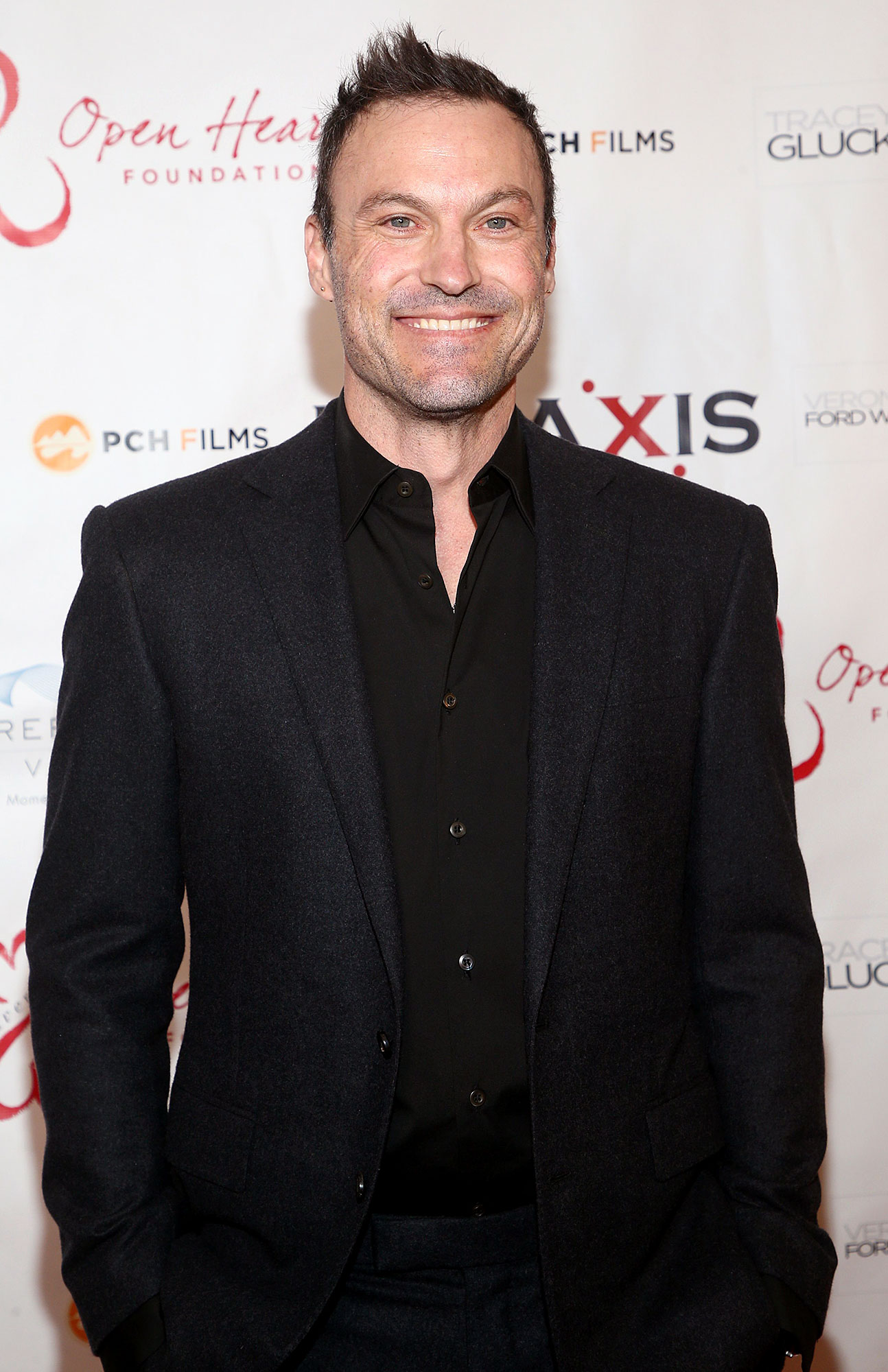 In 2017, Fox admitted that “none” of their babies were planned. “So I can’t tell you if I’m done,” the Teenage Mutant Ninja Turtles star explained to Extra at the time. “My body is barely holding itself together. It’s, like, stitched together with bubblegum and Scotch tape. It’s gonna fall apart if I have another one.”

The Tennessee native went on to describe her little ones’ personalities, saying, “[Journey]’s just very calm and kind, and then my older two are wild beasts and they’re always fighting. Everything is a weapon. You can’t have forks, forks are weapons … They’re always trying to kill each other, and it’s so stressful because the baby gets stressed out because he doesn’t understand what’s going on.”

When it comes to parenting their trio, Green is “much more the bad cop,” he told Rachael Ray in September 2019. “At first, that sort of was an issue for us. Now, we listen to each other and we talk to each other about things. If she doesn’t like something or I don’t, we listen to it. We coparent well, I think, right now.” 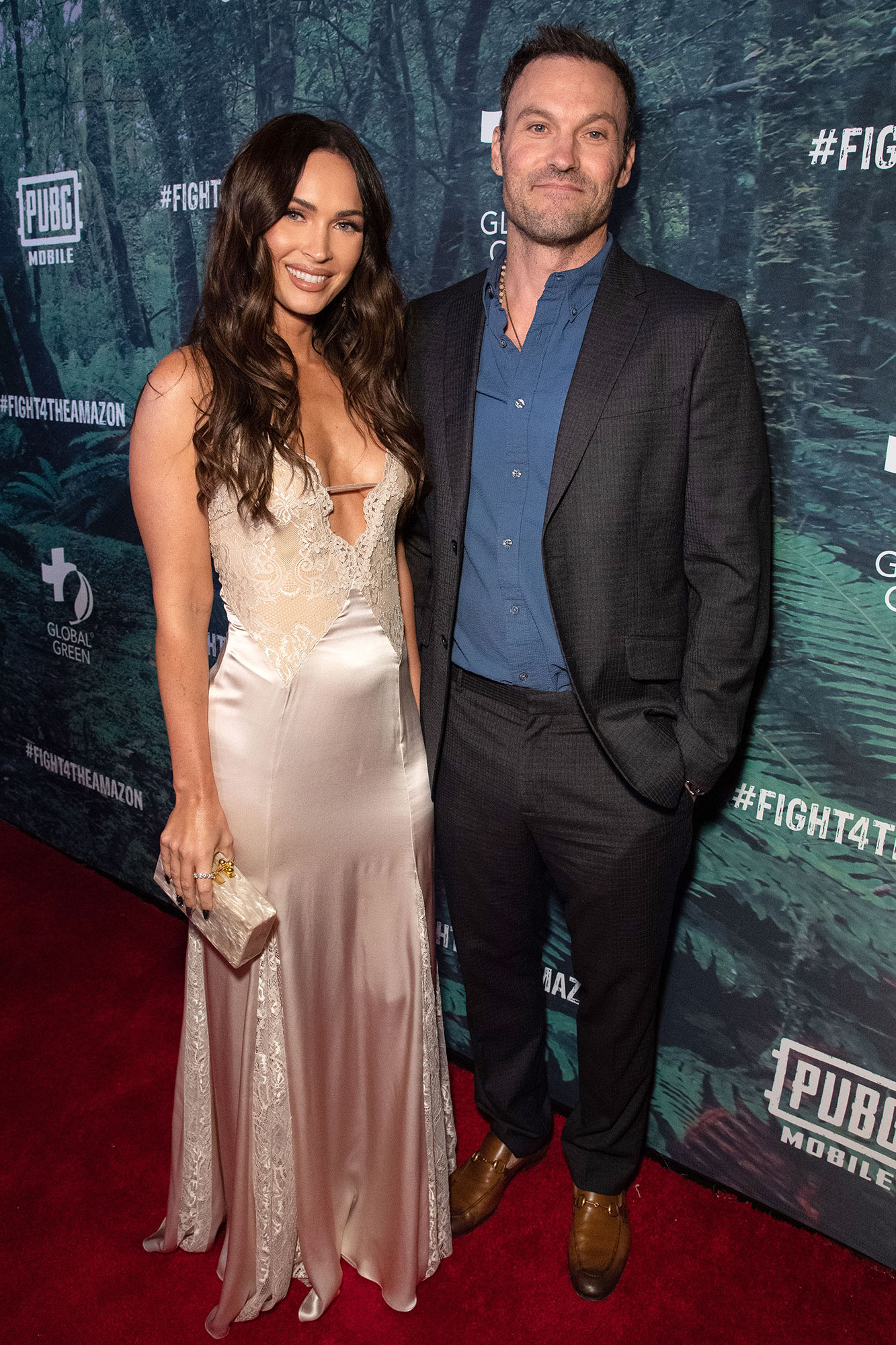 The California native gushed about what a “fantastic mom and fantastic wife” Fox is. The pair, who wed in 2010, split five years later but were “totally back together” by June 2016. In April 2019, the Transformers star filed to dismiss their divorce.