Not a walk in the park. Alexa PenaVega is close to welcoming her second son, but this pregnancy differed from her first in a major way.

“It’s not because this pregnancy is so difficult, but I think the excitement of being pregnant the first time around, even nausea, it’s like, ‘Oh, my gosh. I’m nauseous. This is what happens when you’re pregnant.’ It’s exciting,” the actress, 30, told Us Weekly exclusively on Friday, June 14. “Whereas, when you’re on your second kid, you’re like, ‘I’ve done this already. Can we just get this over with?’”

The Spy Kids star added: “Don’t get me wrong. Pregnancy is beautiful. I love feeling him move, I love the excitement of being pregnant, but it’s definitely different the second time around because you’ve done it before. So a lot of those brand new, first-time feelings are gone.” 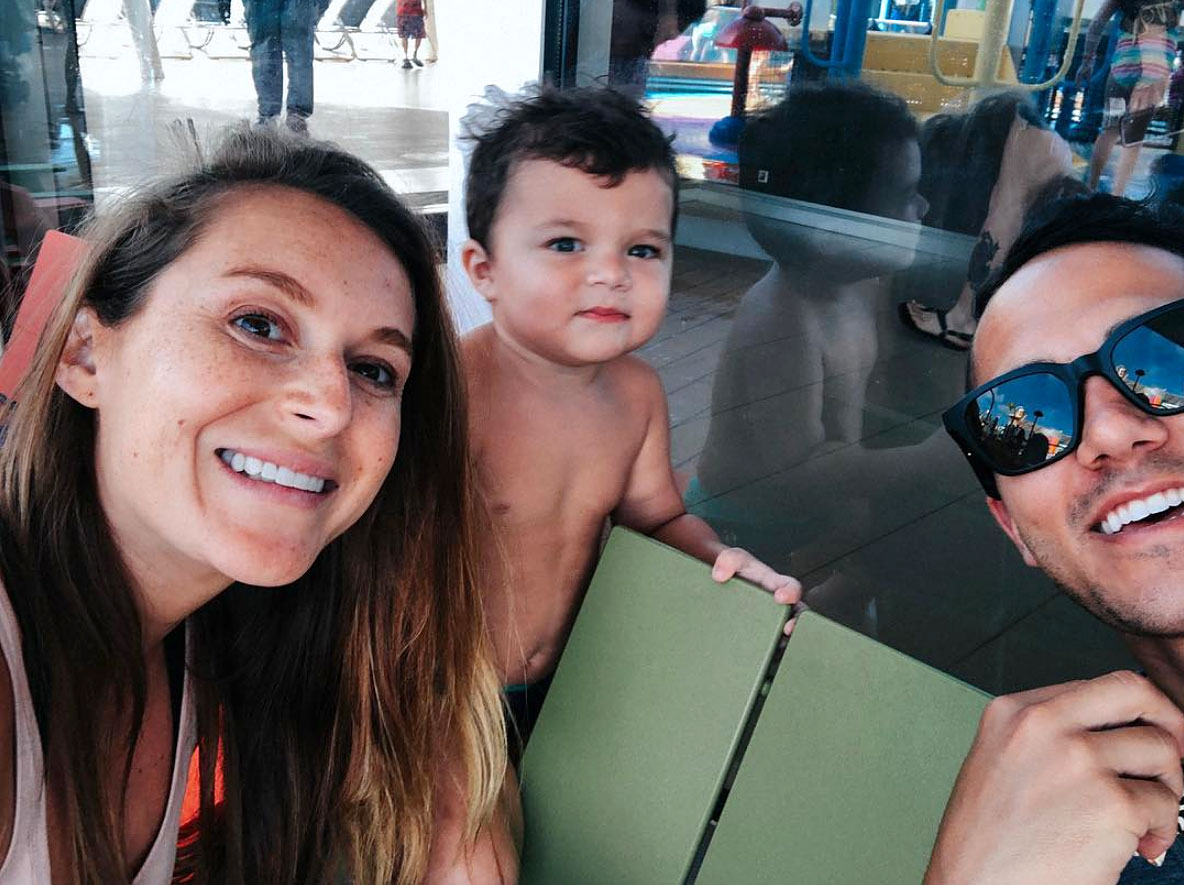 While her husband, Carlos PenaVega, is doting on Alexa during her pregnancy, he told Us that his wife will “drive herself to the hospital after her water breaks.”

She and the Big Time Rush alum, 29, welcomed their first son, Ocean, 2, in 2016 and announced in January that they are expecting their second, Kingston.

So how do Alexa and Carlos feel about having another baby boy on the way? “Mama gets all of the love from the boys. For me, I get spoiled by all of my men,” the Florida native told Us. “The other thing is, Ocean is such a bruiser. He is tough, he is huge for his age. If we had a little girl, he’d be a great older brother to a little girl, but I think he needed a boy to wrestle with and to just explore and adventure with. So it’s perfect.”

The couple, who star in Hallmark Channel’s Picture Perfect Mysteries: Newlywed and Dead together, told Us how much fun they had working on the movie. “They really let us baby this from the ground up,” Carlos explained. “And it’s wholesome, family-friendly content. That’s the most important. It’s still got the edgy mystery vibe. We’re still talking about a murder, but the whole family can watch.”

His wife went on to say that the director, Ron Oliver, said the flick puts “the fun back in murder.”