Mom mode! Sia revealed that she is the mother to two teenage boys after quietly adopting them in 2019.

“I actually adopted two sons last year,” the Australian singer, 44, said during the Tuesday, May 19, episode of SiriusXM’s The Morning Mash Up. “They were both 18 — they’re both 19 years old now.”

The “Cheap Thrills” artist explained that her decision to welcome the two kids into her life came after they were “aging out of the foster care system.”

When it comes to quarantining amid the coronavirus pandemic, Sia noted that both of her boys are “finding it pretty difficult.” 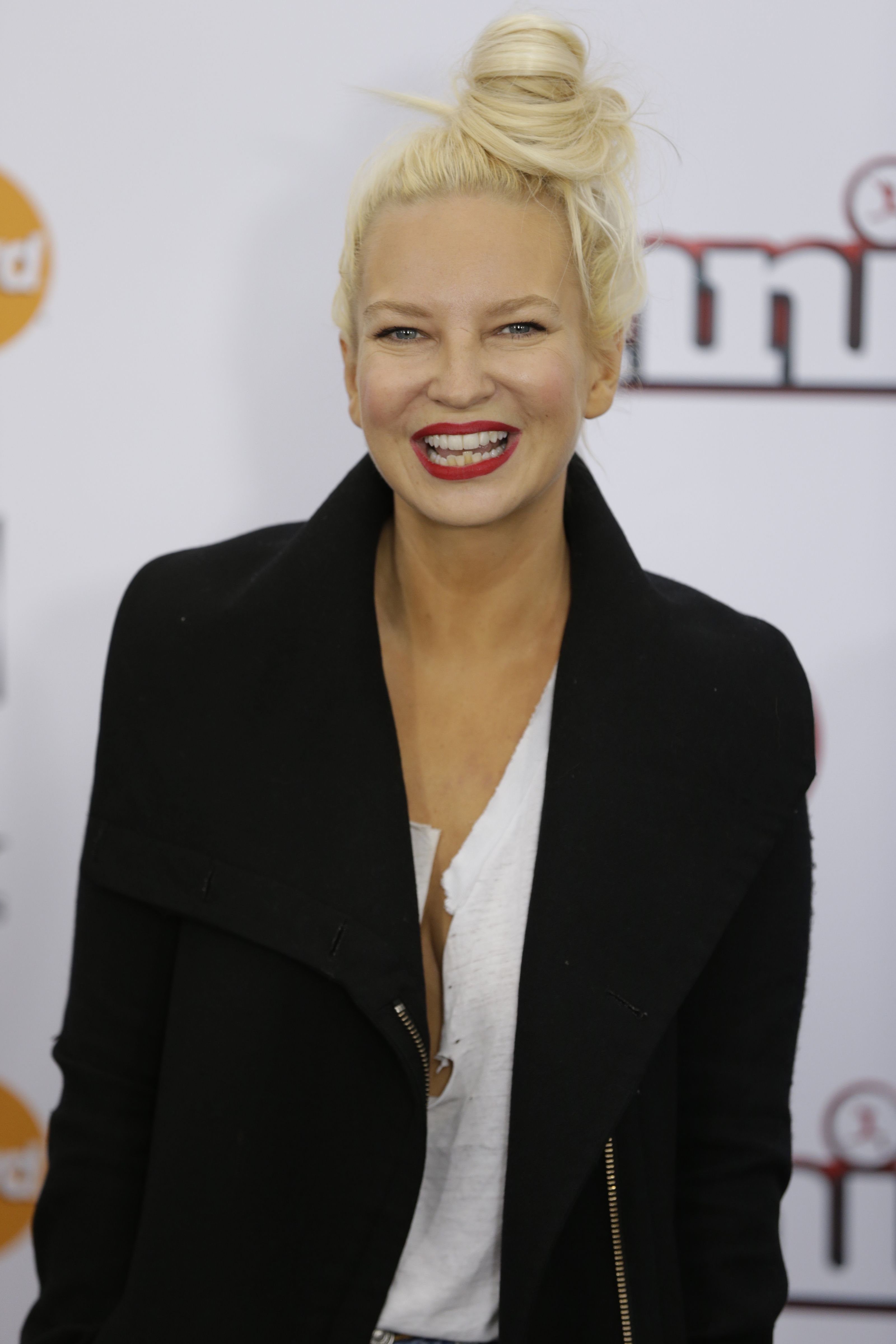 While her kids are focused on schooling during the pandemic, Sia has been using her music to help raise awareness and money to help those most affected by the virus.

Earlier this month, the “Chandelier” singer performed as a part of Americares COVID Is No Joke virtual comedy fest. The money raised went to aid frontline workers and their families.

Sia’s step into motherhood may come as a surprise to some, but a year ago, she spoke about wanting to adopt a foster child, after she watched HBO’s Foster documentary.

“Hey Dasani from ‘FOSTER’ on HBO! I’d like to adopt you,” the “Unstoppable” singer wrote via Twitter in May 2019. “We’re just trying to find you and get my house check done etc. but I want you to know you will have a home with me.”

The musician told Dasani, one of the young boys featured in the doc, to email her “so we can connect” after being moved by his story.

The “Elastic Heart” singer has often used her clout to give back. In February 2019, Sia reached out to Pizza Hut to help her gift the homeless with food.

“Hey @pizzahut would you consider donating a load of pizzas to your local homeless community every night this week?” she asked at the time, to which the company responded, “done.”