Five months after her miscarriage, Whitney Port gave an update on how she’s healing.

“Crazy to think I would have had a newborn within this week too,” the Hills alum captioned a Saturday, June 26, Instagram Story photo of herself holding her newborn nephew. “[My sister] Jade [Port] and I got pregnant at the exact same time last fall (isn’t that wild?) and then I miscarried after eight weeks.” 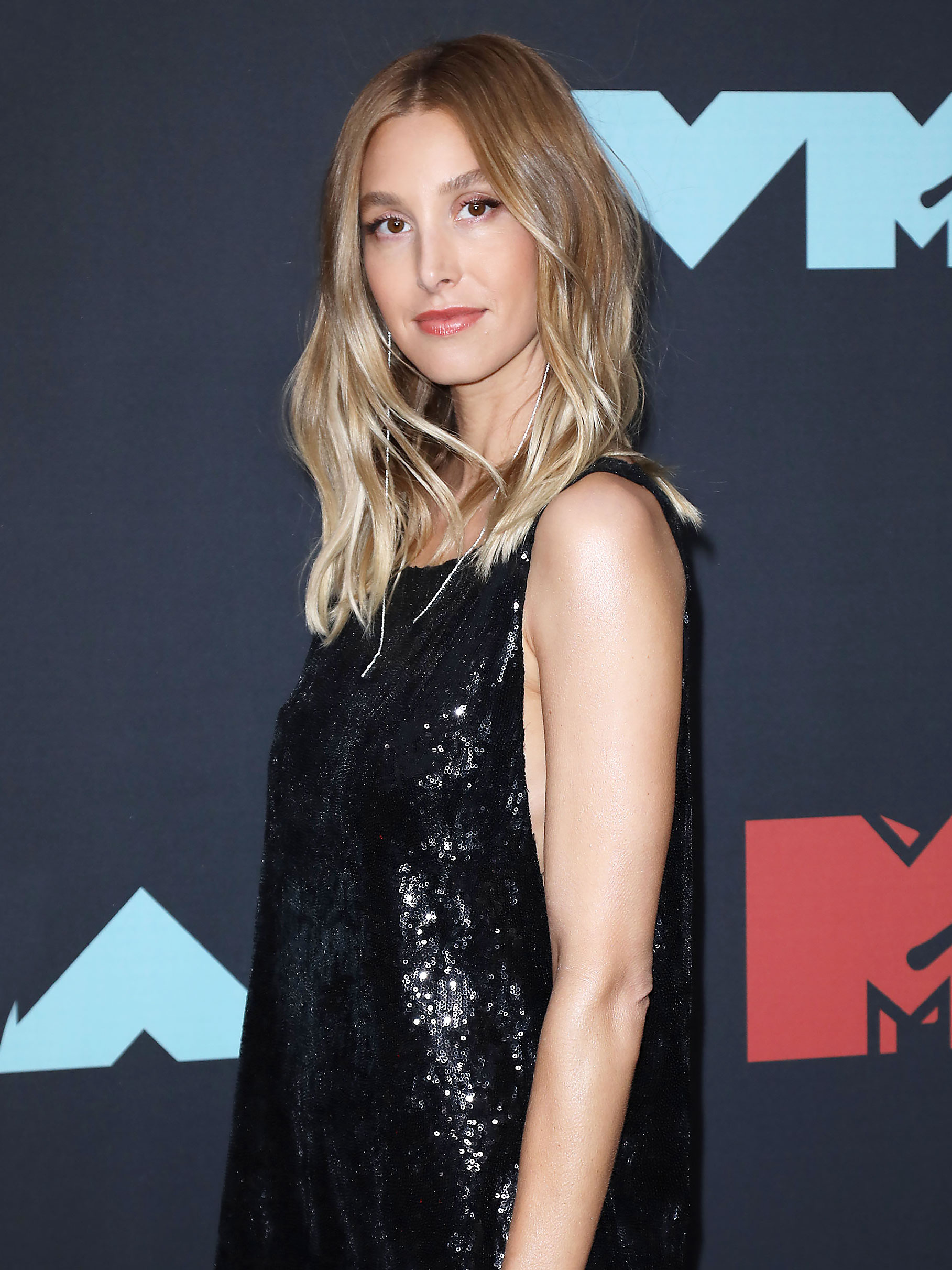 While the Los Angeles native felt “sad” thinking about the pregnancy loss, she added, “I just wanted to say it just to get it out of my head and send everyone who is dealing with some kind of fertility issue a virtual hug.”

The former reality star’s January miscarriage was her second in two years. Port previously suffered a pregnancy loss in July 2019, which has changed her and husband Tim Rosenman’s family plans.

“When I got pregnant with this one, I was like, ‘Oh, now that I’m excited for a second, I’m happy being pregnant. Maybe we’ll try for a third,’” the True Whit author said in a YouTube video.

Her husband, 44, chimed in, “As soon as we have a second child, we’ll immediately never worry about this stuff again.”

Last month, Port exclusively told Us Weekly that while she and the producer were “open” to adopting a baby, they’re taking their time.

“We’re not in that process yet,” Port explained to Us in May. “I had two miscarriages within like, a year and a half. So we’re trying. But we don’t have any kind of plan more than that right now.”

Whitney Port: A Day in My Life

The pair are “hoping that [baby No. 2] can happen naturally,” she said at the time, adding, “We’ll see how it goes. I’m trying to do this new thing where I don’t give answers about something that I don’t know the answer to yet … because then I’m feeling bad about myself [since] I don’t know the answer. So, like, yes, adoption, I’m 100 percent open to it. But I’m not at that point yet.”

She and Rosenman wed in November 2015 in California, two years after their engagement. They welcomed their son, Sonny, now 3, in July 2017.

While raising the toddler, the couple have been in a “power struggle” with Sonny. “Sonny literally says, ‘I’m in charge,’ and we have to deal with it ASAP,” Port wrote via Instagram in February. “It’s so hard to take emotion out of parenting because we know what’s best for all of us is tough love at this point.”