On Thursday evening, the Centers for Disease Control released guidelines for schools, camps, childcare centers, workplaces, mass transit, and restaurants and bars to use when deciding when to reopen, following closures to prevent the spread of the novel coronavirus. They came in the form of single-page decision trees, leaving out details of how to make places safer for employees and the public. Those hoping to get answers about when their kids’ schools and camps might open may be sorely disappointed.

“The purpose of this tool is to assist administrators in making (re)opening decisions regarding K-12 schools during the COVID-19 pandemic,” reads the page for schools. It advises administrators to promote health and hygiene practices such as hand-washing and having employees (but not necessarily students) wear cloth face masks “as feasible.” They should “intensify” cleaning, disinfecting, and ventilation of the school. They should have a way to “screen students and employees upon arrival for symptoms and history of exposure” on a daily basis. Finally, they are encouraged to have a plan for when students and employees get sick, with flexible leave policies and open communication with families and local authorities.

The most prescriptive this document gets is this sentence: “Encourage social distancing through increased spacing, small groups and limited mixing between groups, if feasible.”

The new guidelines for childcare centers are very similar to the school decision tree, with two additional suggestions.

“Adjust activities and procedures to limit sharing of items such as toys, belongings, supplies, and equipment,” the page adds. And again, the idea of limiting sharing but not prohibiting it altogether seems inconsistent.

As for camps and youth programs, the only additional guidance extends the cleaning, disinfecting, and ventilation recommendation to “facilities and transport vehicles/buses” and suggests “staggered scheduling, arrival, and drop off, if feasible.”

These guidelines are not anything like the CDC’s originally proposed guidelines, which the White House decided not to release because they were too prescriptive, according to the Associated Press. But those guidelines were leaked to the press last week, so we at least know what the nation’s top infectious disease officials wanted to tell us.

That 63-page document included detailed suggestions for three phases of reopening, determined by COVID-19 transmission rates in an area. For example, it instructed school administrators to keep students in the same class groups all day, canceling any extracurricular activities, field trips, and use of communal spaces (if possible) during phases one and two.

The leaked childcare guidelines suggested that they should be open only to essential workers during phase one. It also said that camps should restrict attendance to children who live in nearby areas during phases one and two. The phase three guidelines include details about how to space desks and bedding, serve meals, and limit sharing of supplies. If they want help with those tasks, they may want to refer back to those unofficially released guidelines anyway.

These vague guidelines come even as the CDC also issued an advisory about the potentially deadly multi-system inflammatory syndrome that the coronavirus has been causing in children. NBC News reports that the syndrome, which is similar to Kawasaki disease, has been seen in New York, New Jersey, California, Connecticut, Georgia, Kentucky, Ohio and Washington. While the number of reported cases remains small, the advisory highlights the fact that doctors and researchers are still learning about the virus and the risk it poses to children.

All this makes it very difficult for parents to judge whether our children will be able to go to camp or school safely in the coming months. Republicans, including President Trump, are making this into a partisan issue. But scientists, including Dr. Anthony Fauci, have warned that sending kids back to school and reopening the economy too soon would lead to a “resurgence” of the virus.

Here are the best places to find reusable cloth face masks for your kids. 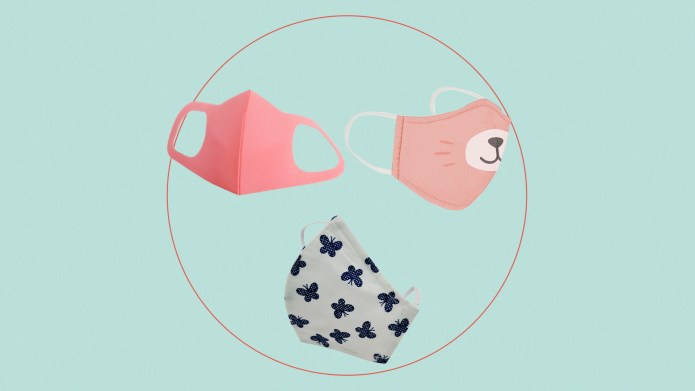 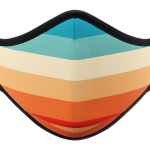 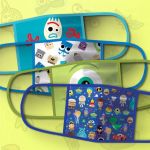