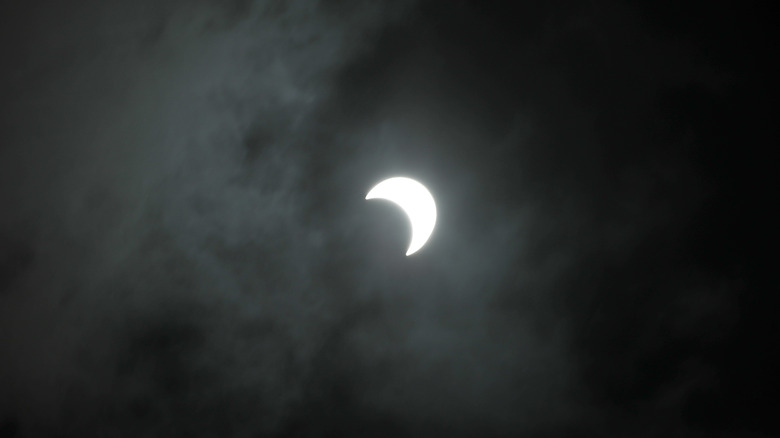 On Thursday, June 10, there will be a partial solar eclipse. For those in the northern and eastern parts of North America, it will be seen with the sunrise. For those in other parts of the world, this may cause the rising sun to look dented or like it is in the shape of a ring or crescent. In central and eastern parts of Canada, it will even create an annular or a “ring of fire” solar eclipse (via space.com).

This new moon solar eclipse is coming at the end of the eclipse season, a time full of self-reflection that began with the full moon eclipse on May 26, according to StyleCaster. Furthermore, as reported by The Old Farmers Almanac, Mercury has been in retrograde since May 29 and will be until June 22.

How does all of this energy affect us, and what does the upcoming eclipse mean for us?

A new moon solar eclipse is about new beginnings, though there may be some challenges 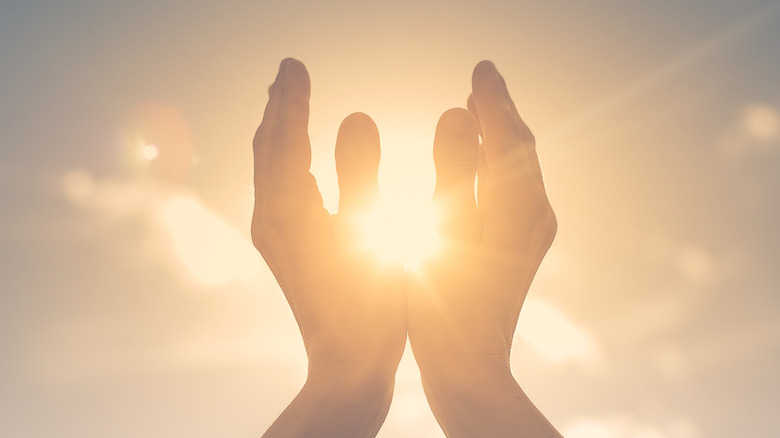 A new moon solar eclipse is like an enhanced new moon, but the new beginnings and the intentions that are set around the time of the eclipse will have a longer impact on life. This is, according to StyleCaster, because of north and south nodes, centered around callings and purpose.

This is also a new moon solar eclipse in Gemini, the sign known for communication and learning, and there is still that Mercury retrograde to keep in mind. So while this is a time of renewal, there may be some confusion along the way.

“The energy of eclipses can often be quite deep and intense, but they are powerful portals for huge transformation and opportunities for growth,” said Moon Mentor Kirsty Gallagher. “This eclipse will show you what this space has been created for and to bring the insight, information, knowledge, and connections you need to know your way forwards” (via Express.co.uk).