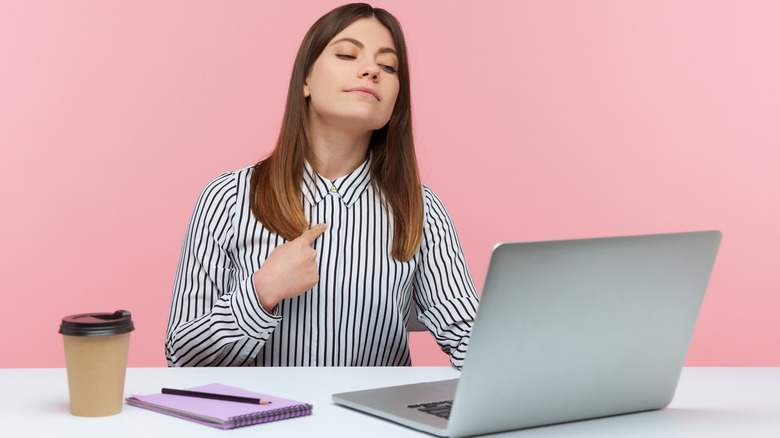 As social media has evolved, so has the vocabulary associated with it. (Remember when a “troll” was just an ugly fairy-tale creature that lived under bridges?)  One phrase we’ve been seeing a lot these days is “virtue signaling,” which, despite its saintly-sounding name, is more of a slam than a compliment.

Virtue signaling, according to Dictionary.com, is “the sharing of one’s point of view on a social or political issue, often on social media, in order to garner praise or acknowledgment of one’s righteousness from others who share that point of view, or passively rebuke those who do not.” In other words, people who retweeted an outraged op-ed about Olympic athlete Gwen Berry not saluting the American flag, or put a pink-ribbon frame around their Facebook profile pic during Breast Cancer Awareness Month, might be virtue signalers.

Are you guilty? It depends on what you do when you’re off social media. If all you’ve done to show support for the Black community is turn your Insta feed dark for a day and buy a copy of “How to Be an Anti-Racist,” you might be a signaler. Or think about your motivation. Would you have reposted that LGBTQ+ “I’m your parent now” meme if 10 of your friends hadn’t already done it? Are you filling your feed with Donald Trump’s accusations about the “stolen election” just to watch your liberal brother-in-law’s reaction? Virtue signaling is all about putting on a good show for your pals and followers, even if you don’t actually put any money or action behind your posts. 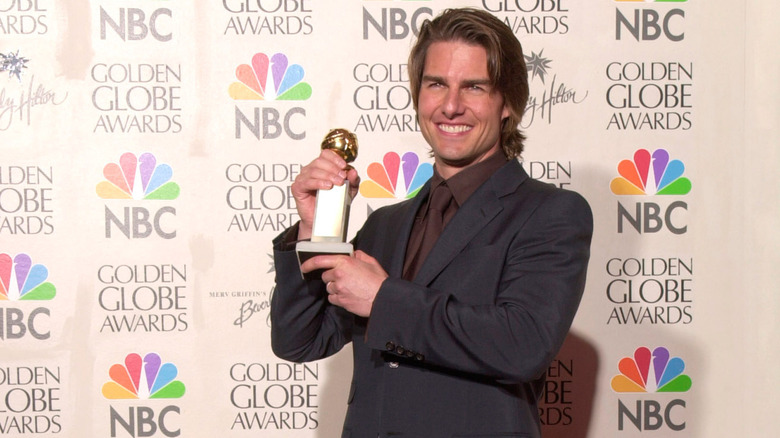 The phrase “virtue signaling” was coined in a 2015 article by a British writer, James Bartholomew (via The Guardian). “I felt there were people who felt very proud of themselves but had done nothing but say ‘racism is awful’, or had voted Labour and thought they were virtuous,” he explained to the paper.

Since then, it’s been used quite a bit to describe celebrities accused of backing causes just because they happen to be trendy. One recent example is the 2021 Golden Globes: The awards ceremony came under fire for the lack of diversity in the voting committee, and a number of stars boycotted the event. Among them was Tom Cruise, who went so far as to return the three Globes he had won in previous years. Critics sneered that if the actor were truly concerned about the inequity, he would have refused his honors long ago (via Daily Mail).

Coincidentally enough, at the 2020 Golden Globes the previous year, host Ricky Gervais pointed out the “very racist” Hollywood Foreign Press. But he mostly took aim at hypocritical virtue-signaling celebs. Gervais pointed out that many of them make films at studios with connections to countries known for labor-law abuses. (via The Hollywood Reporter). “[I]f you do win an award tonight, don’t use it as a platform to make a political speech,” he said. “You’re in no position to lecture the public about anything … [C]ome up, accept your little award, thank your agent and your God and f*** off, OK?”