Memory lane! Wendy Williams rounded up mementos from her son Kevin’s childhood in honor of his 20th birthday.

“Today is my biggest day!” the Wendy Williams Show host, 56, captioned a Tuesday, August 18, Instagram post. “Son Kevin and I are celebrating his 20th birthday. He’s in Miami and I’m in NYC, but love never stops.” 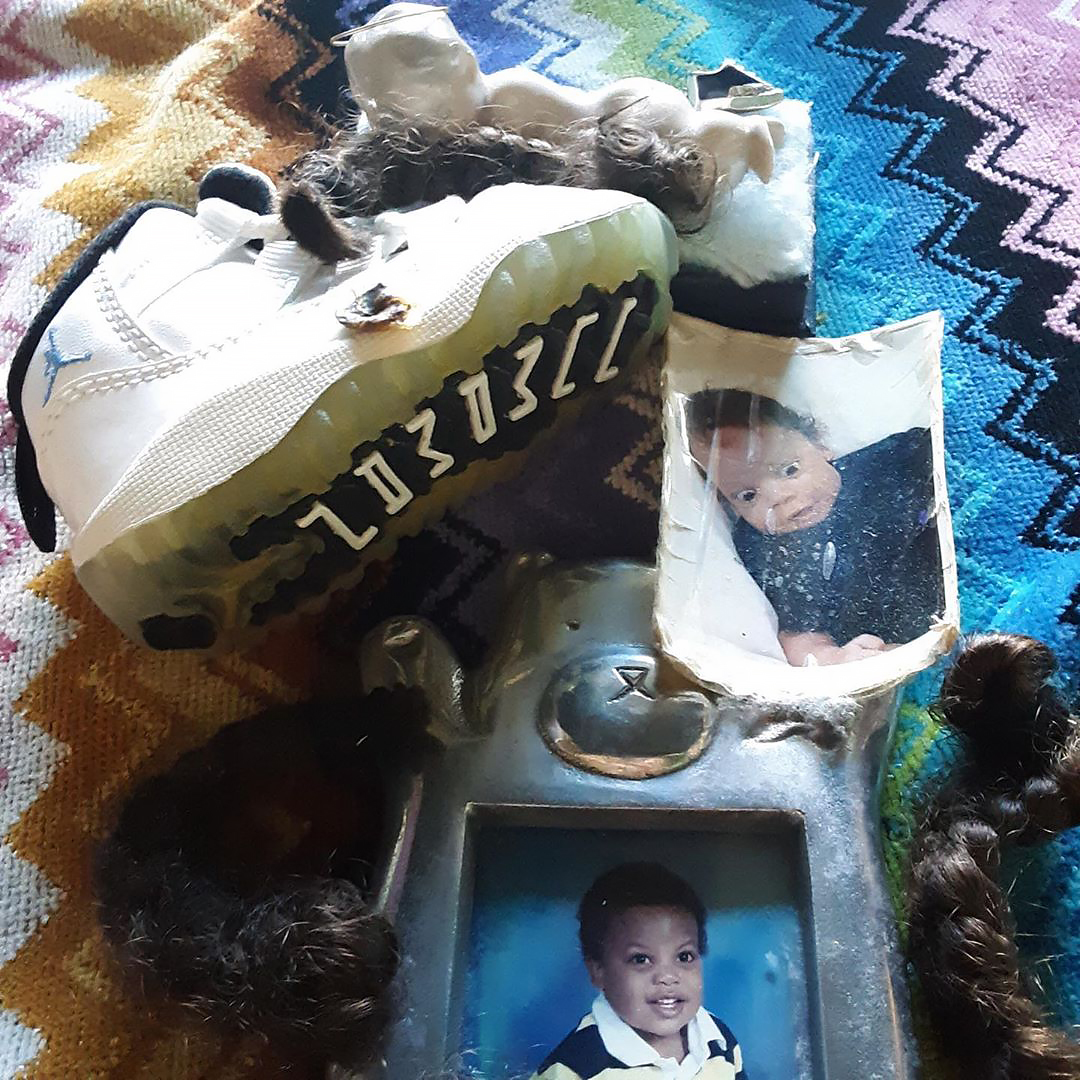 The New Jersey native went on to write, “If you look closely you’ll see remains of first hair cut, my cerclage is on sneaker, like a mom. I DO have all his teeth. I’m not a fan of cake, but today OK. For my son.”

In the social media upload, the Emmy nominee showed throwback photos of her little one. Scattered among the pictures were his braids, a tiny tennis shoe and her cervical stitches.

Williams welcomed her son in 2000 with her then-husband, Kevin Hunter. The former couple called it quits in April 2019.

“Kevin is supportive of Wendy, and they are working through this process together,” the Ask Wendy author’s personal rep told Us Weekly after she filed for divorce from her manager, 47, due to infidelity.

As for Hunter, he told Us in a statement that he wasn’t “proud” of fathering a daughter with Sharina Hudson and took “full accountability.”

Williams spoke of her ex’s “major indiscretion” to The New York Times Magazine that same month, saying, “I never thought that I would be in this position. I’m a very forgiving person, but there’s one thing that I could never be a part of, and that one thing happened.” 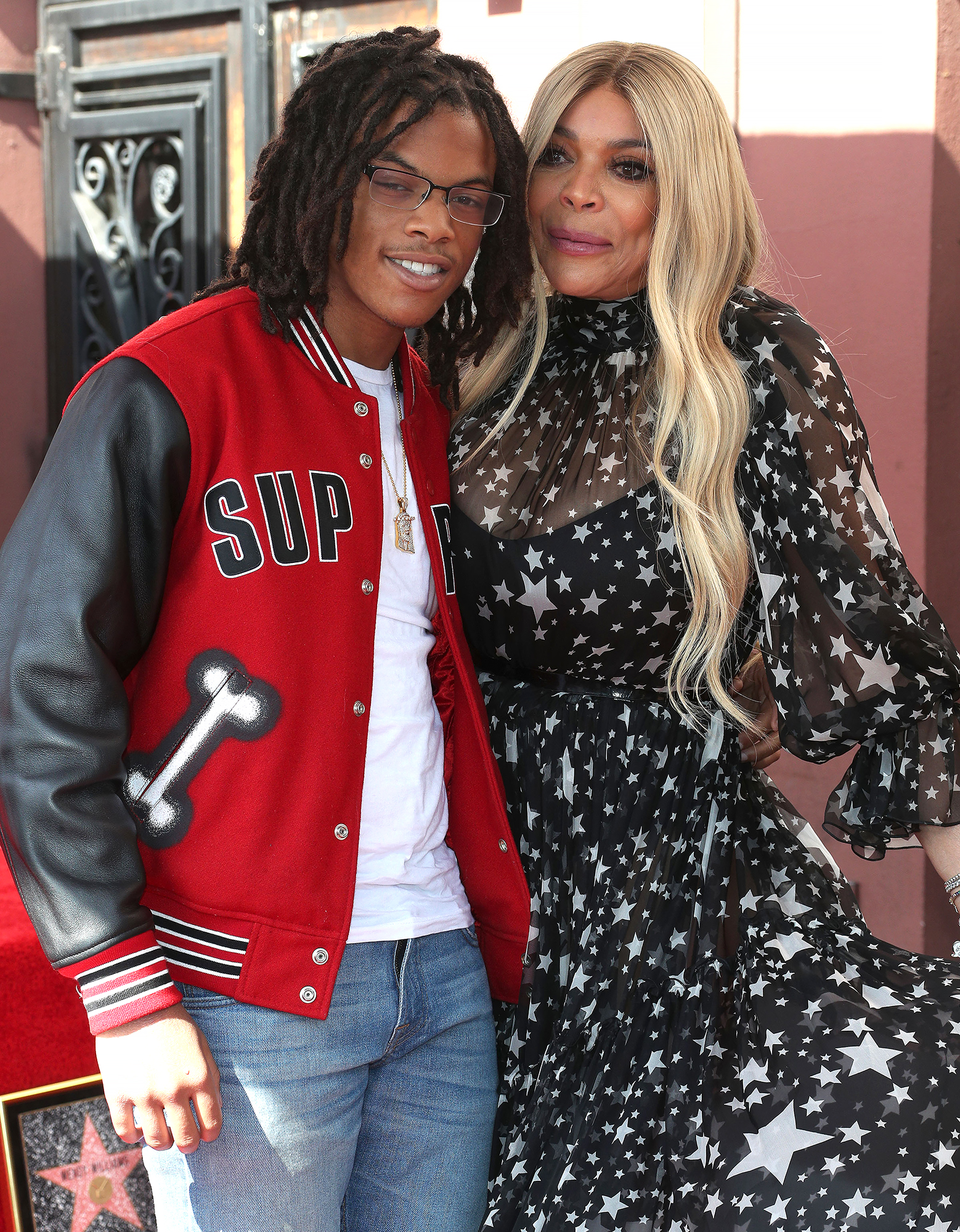 The former couple’s divorce was finalized in January. Five months later, their son pleaded not guilty  to assault charges after a reported physical altercation with Hunter in a New Jersey parking lot.

Us exclusively confirmed in July that Hunter had chosen not to pursue charges against the then-teenager.

Later that same month, Williams revealed she was dating someone new. “I’m not on the market anymore,” she told viewers on her Fox show in July. “I’m not in love. I don’t know how I’m doing. I’m not in love but there’s somebody that I’m crazy about.”